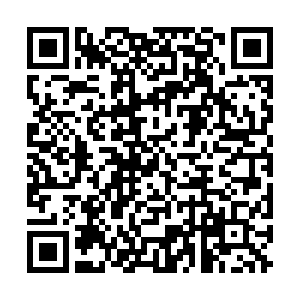 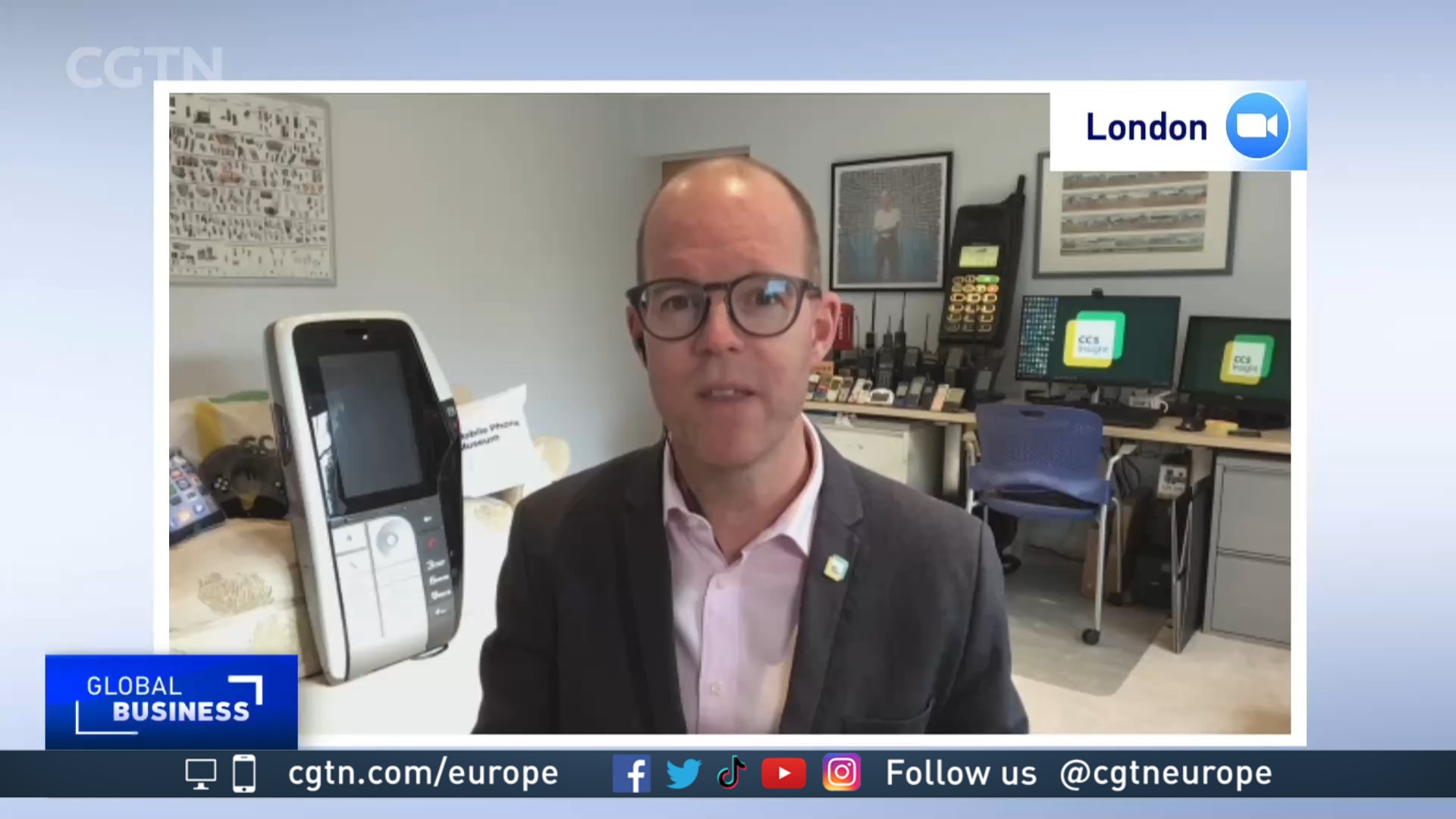 The EU's agreement on USB-C as a standard charging port will benefit consumers, says a leading mobile market expert.

The political intervention, which the European Commission said would make life easier for consumers and save them money, came after companies failed to reach a standard solution.

"The upsides are going to outweigh the downsides," said Ben Wood, a chief analyst for market research firm CCS Insight.

"One charger which will cover our laptops, our tablets and our mobile phones….These are all things that the EU have encompassed with this legislation and I think that that's going to be good news."

Brussels has been pushing for a single mobile charging port for more than a decade, prompted by complaints from iPhone and Android users about having to switch to different chargers for their devices.

iPhones are charged from a Lightning cable, while Android-based devices use USB-C connectors.

Half the chargers sold with mobile phones in 2018 had a USB micro-B connector, while 29 percent had a USB-C connector and 21 percent a Lightning connector, according to a 2019 Commission study.

However, Wood notes that Apple is beginning the transition away from its Lightning connector.

"They themselves are quietly transitioning to USB-C," said Wood. "So on the MacBook series of computers and also on the iPad Pro series of tablets, they are already using USB-C."

Laptops will have to comply with the legislation within 40 months of it entering into force. The EU executive will have the power to harmonize wireless charging systems in the future.

The deal also covers e-readers, earbuds and other technologies that will impact Samsung, Huawei and other device makers.