Download
What's next for Boris Johnson? 5 things that could happen now
Thomas Wintle 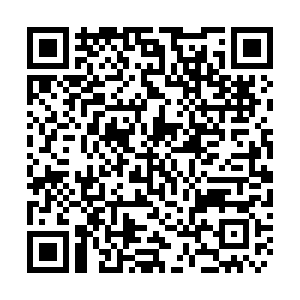 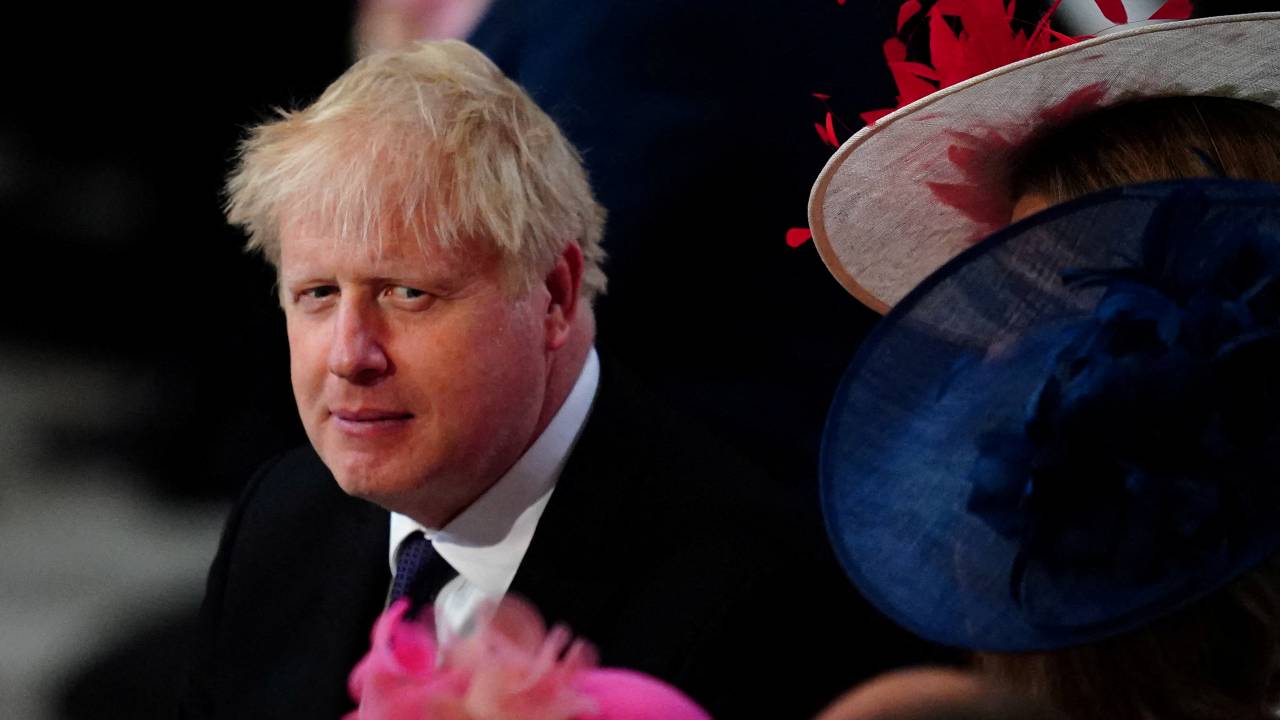 British prime minister Boris Johnson has survived a "no-confidence" against his leadership. So what's next? /Victoria Jones/Pool via Reuters

British prime minister Boris Johnson has survived a "no-confidence" against his leadership. So what's next? /Victoria Jones/Pool via Reuters

British prime minister Boris Johnson has managed to cling on to his job after surviving a "no-confidence" against his leadership.

Despite more than 40 percent of his own party voting against him in an internal Conservative Party poll, Johnson won by 211 votes to 148 - enough to avoid having to step down.

However, after several scandal-ridden months over lockdown-breaking parties, the rebellion by his own MPs leaves Johnson politically wounded and facing the uphill battle of regaining the British public's confidence during the UK's worst cost of living crisis since the 1950s.

Here are five things that could happen next for the British prime minister.

1)  An opposition no confidence motion

Although last night's vote means Conservative lawmakers cannot bring another challenge against Johnson for 12 months, there are several other ways he could be dispatched - one of them being if he loses a parliamentary confidence vote.

Unlike last night's ballot where only Conservatives could take part, a no confidence motion would give all British parliamentarians the chance to vote on Johnson's premiership. If he loses, it would potentially trigger his resignation and a general election.

The Liberal Democrats have said they will push for such a vote later today, while the main opposition Labour Party is considering backing the option.

But even if it went to a vote - the motion currently only has a small number of supporters - it would be unlikely to gain widespread support as the Conservatives still have a strong parliamentary majority and are unlikely to vote out their own government.

That said, an opposition no-confidence vote can spell the beginning of the end for a UK leader.

While Johnson's predecessor Theresa May comfortably survived a Labour-instigated confidence vote in 2019, she ended up quitting as prime minister months later. 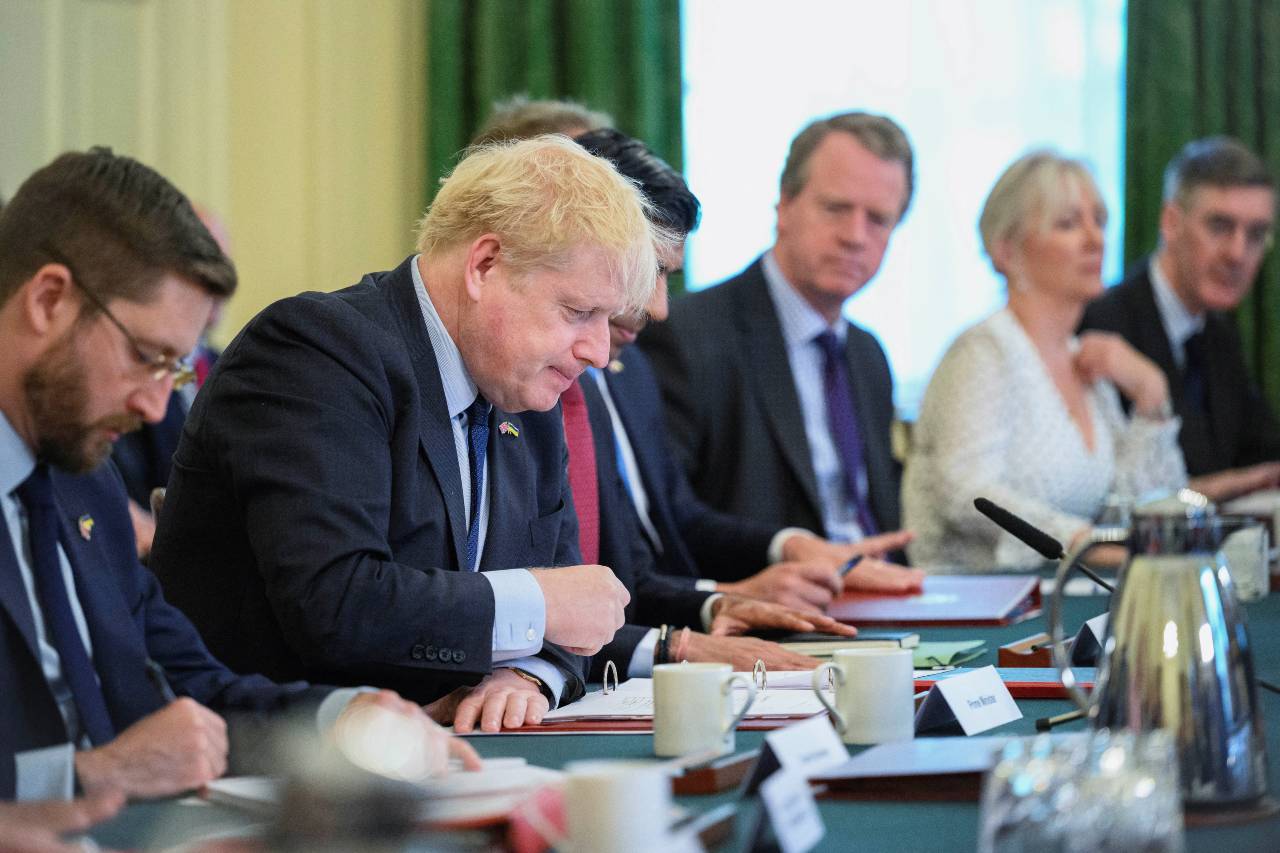 Britain's prime minister Boris Johnson attends a cabinet meeting after wining a vote of no confidence. /Leon Neal/Pool via REUTERS

Britain's prime minister Boris Johnson attends a cabinet meeting after wining a vote of no confidence. /Leon Neal/Pool via REUTERS

While another Conservative vote on Johnson's leadership is not possible for a year under the current rules, his opponents could try and change them.

This power lies with the 1922 Committee, a group of Conservative MPs outside of the government which wields significant sway inside the parliamentary party. That includes having the power to call a confidence vote in the prime minister.

While the rules of the Committee are shrouded in secrecy,  it is thought that changing them would only need the support of a majority of the purported 18 members of its executive body.

Conservative MP Tobias Ellwood told Sky News on Tuesday that the 1922 Executive Committee was already considering doing this because of the state of the current Tory leadership.

"Methods can be made, the system can be adjusted, to mean the current rule allowing the PM a current year would be changed," he said.

There are still two years before the next UK general election is scheduled.

However, in recent weeks, Johnson's advisers have spread the word that the prime minister may call an election next year - or even sooner. One of the primary arguments his allies have used to defend Johnson is that he has the support of the people as demonstrated by his convincing showing in the last election.

After his bruising no confidence vote, Johnson threw cold water on the idea, saying he was "certainly not interested in snap elections."

Indeed, many may wonder why the prime minister would call one right now, while Labour lead by 8 percent in the polls amid spiralling public anger over the cost of living. 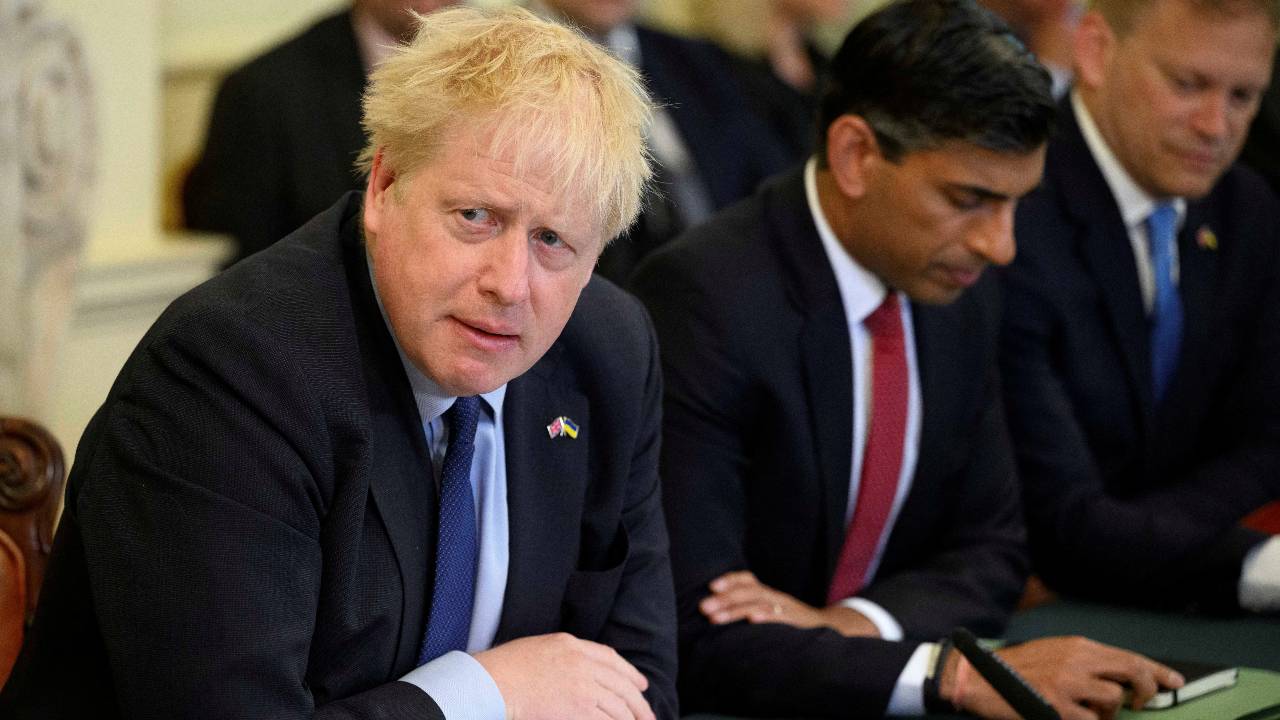 Despite a slump in the polls, British prime minister Boris Johnson could call an early general election. /Leon Neal/Pool via REUTERS

Despite a slump in the polls, British prime minister Boris Johnson could call an early general election. /Leon Neal/Pool via REUTERS

But the decision to call a snap election could be an opportunity for Johnson to get his party in line; Conservative MPs will need the prime minister's support when seeking re-selection for a general election. That could make them think twice about rebelling.

There's also the question of which other leader could ensure a Conservative win other than Johnson, who is known for being an effective political campaigner.

Who might benefit from a snap election will become clearer following the results of two important upcoming by-elections in Wakefield and Tiverton and Honiton, which will see if the scandal-hit prime minister still has the magic to lead the Conservatives to victory.

Rumors are now spreading through Westminster that some Conservatives are poised to resign from government following Monday's damning vote.

Any resignations would hit Johnson's leadership hard and potentially push top government politicians to move against him in coming weeks, forcing him to hand in his own resignation.

That would see Johnson pushed out in a similar manner to how the Conservatives got rid of Margaret Thatcher in 1990.

The prime minister could also be pressured to resign over the findings of a government inquiry into claims that he misled MPs over his attendance of several parties that broke COVID-19 rules.

If the inquiry finds he knowingly misled parliament, he could be suspended from the House of Commons, making his position untenable.

Johnson's enemies in his party will be looking to pile the pressure on him over the coming weeks.

However, the leader has weathered several major political storms since taking power and resolutely refused to resign in each instance. 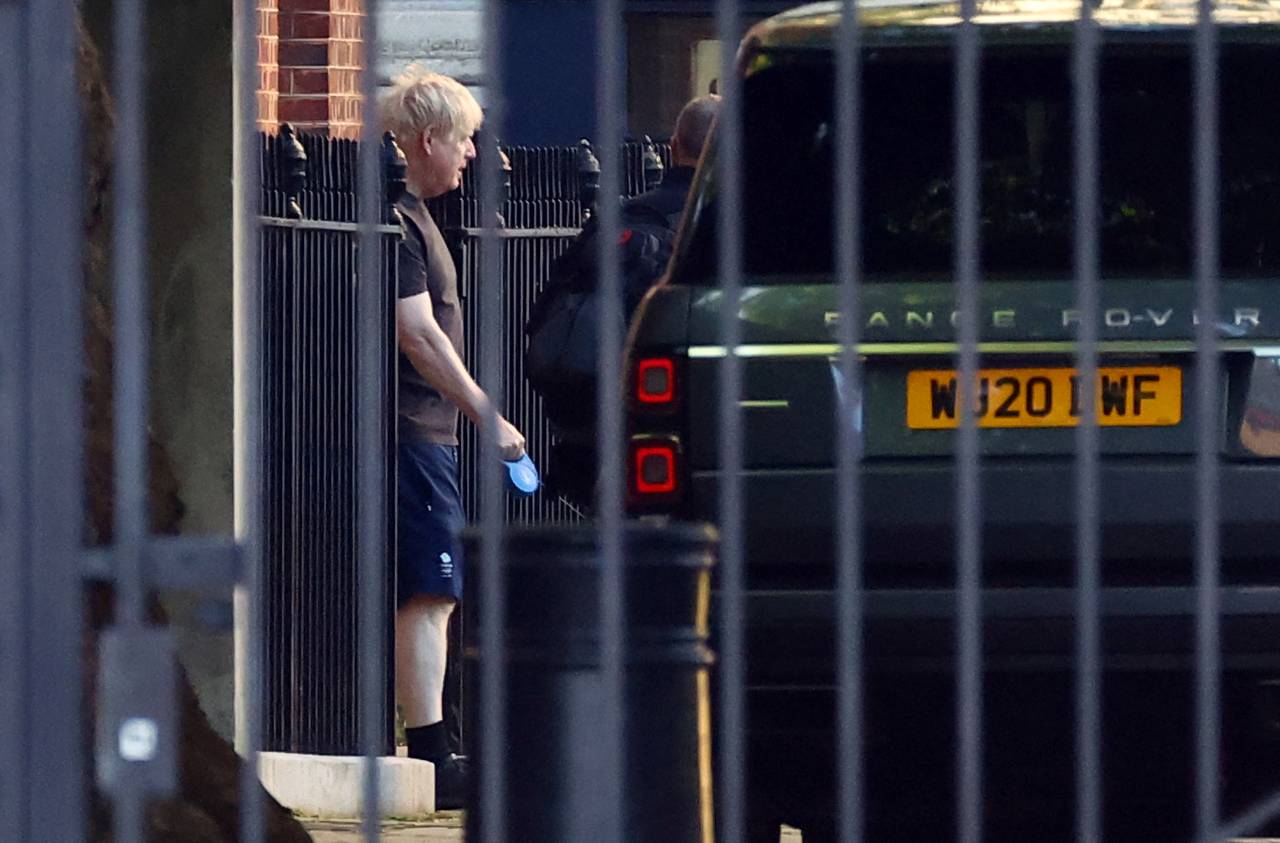 5) Keep calm and carry on

Johnson is known for being a political survivor, and while many consider it almost impossible to come back from a no confidence vote, the current prime minister may just have the sticking power to do so.

As he wrote in a newspaper column in 2004, "My friends, as I have discovered myself, there are no disasters, only opportunities. And indeed, opportunities for fresh disasters."

The next general election is due by January 2025.

Despite the crises Johnson faces - Ukraine, spiralling inflation, Brexit pains - public opinion on the leader may well shift over the next two years, and seeing the alternative potential leadership material in the party, Conservatives may well decide to give Johnson the space for another shot.

In a speech to the party lawmakers just hours before the vote, Johnson remained adamant he could win again.

According to a senior party source in the meeting, Johnson told concerned Tory MPs: "If you don't believe that we can come back from our current position and win again then you haven't looked at my own record or the record of this party."