Download
Apple to change the connector on iPhones sold in Europe, after EU deal
Ross Cullen 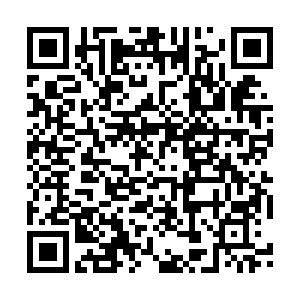 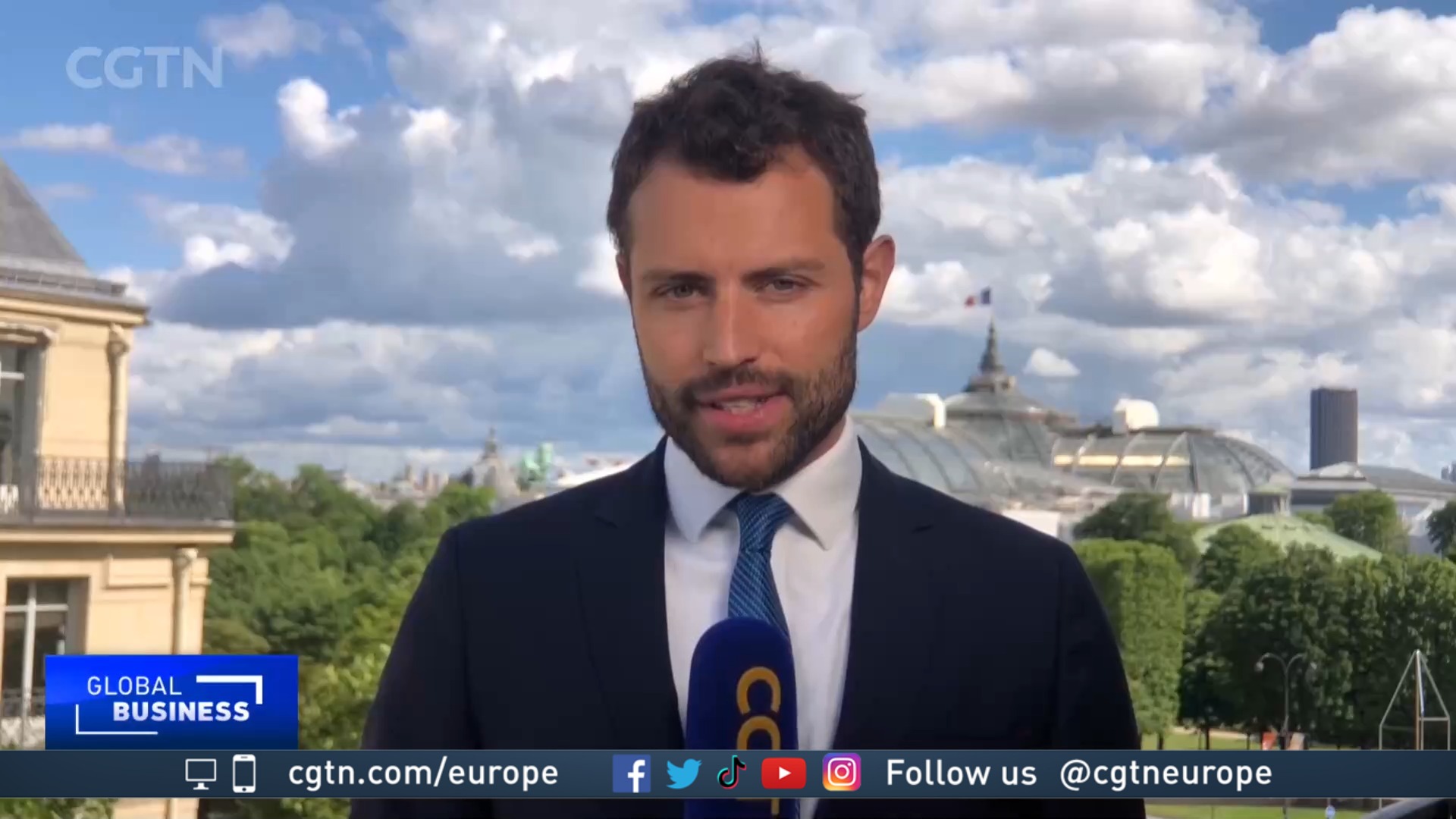 The European Union has reached an agreement on the standard charger – all mobile phones, tablets, and digital cameras being sold in the EU's single market will have to be compatible with the USB-C charger.

The move will mean that Apple, which has long opposed the deal, will have to change connectors on its popular iPhones.

By 2024, manufacturers will have to use USB-C charging ports for phones and devices, which the EU says will mean "harmonized fast-charging technology" and lead to the "unbundling of the sale of chargers from the sale of the device."

Announcing the policy agreement on Tuesday, Maltese MEP Alex Agius Saliba said it was a "historic day – we have been pushing for this for more than 10 years."

Saliba said "one in every three chargers" is never unwrapped from its packaging because consumers already have charging cables, so introducing this regulation will boost the environment and consumers.

The EU says the agreement will save 1,000 tonnes of electronic waste a year.

Thierry Breton, the EU's Commissioner for the Internal Market, said that the measure demonstrated that the EU was "focused on its citizens and not the lobbying interests of major companies." 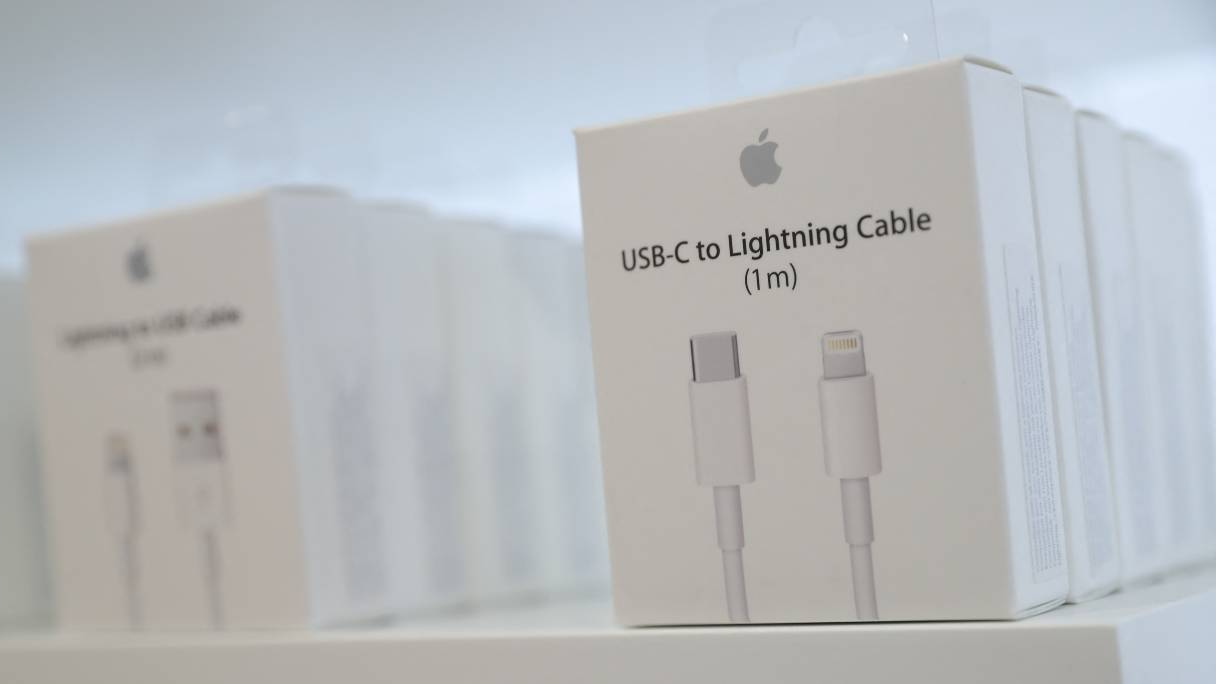 Breton added that the deal would save around 250 million euros ($267 million) for consumers.

Apple devices are charged from a Lightning cable, while Android-based phones use USB-C connectors.

The European Commission proposed this measure in 2021. On Tuesday, the policy debate reached the trilogue stage, which meant the EU member states and MEPs in the European Parliament met in negotiations. 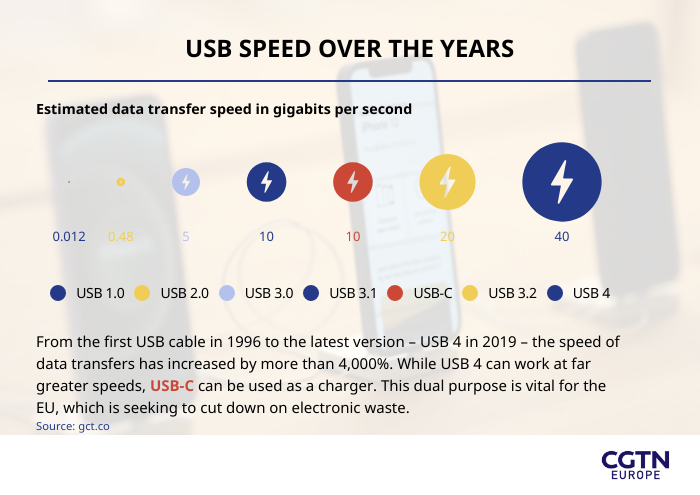 The EU agreed to set a deadline of 2024 for companies to comply with the measure.

"This would mean that consumers would no longer need a different charger and cable for every new device, which should in turn help reduce e-waste," said the EU in a statement on Tuesday.

Fifteen different categories of products will fall under the new regulation, including headphones and e-readers.

Laptops will be excluded from European universal charger regulations for the time being after the EU proposed a 16-month extension period before computer companies will have to adhere to standard charging port rules.