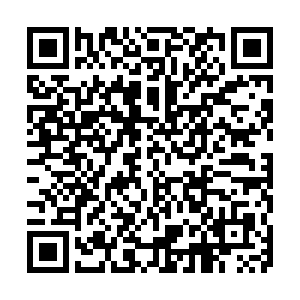 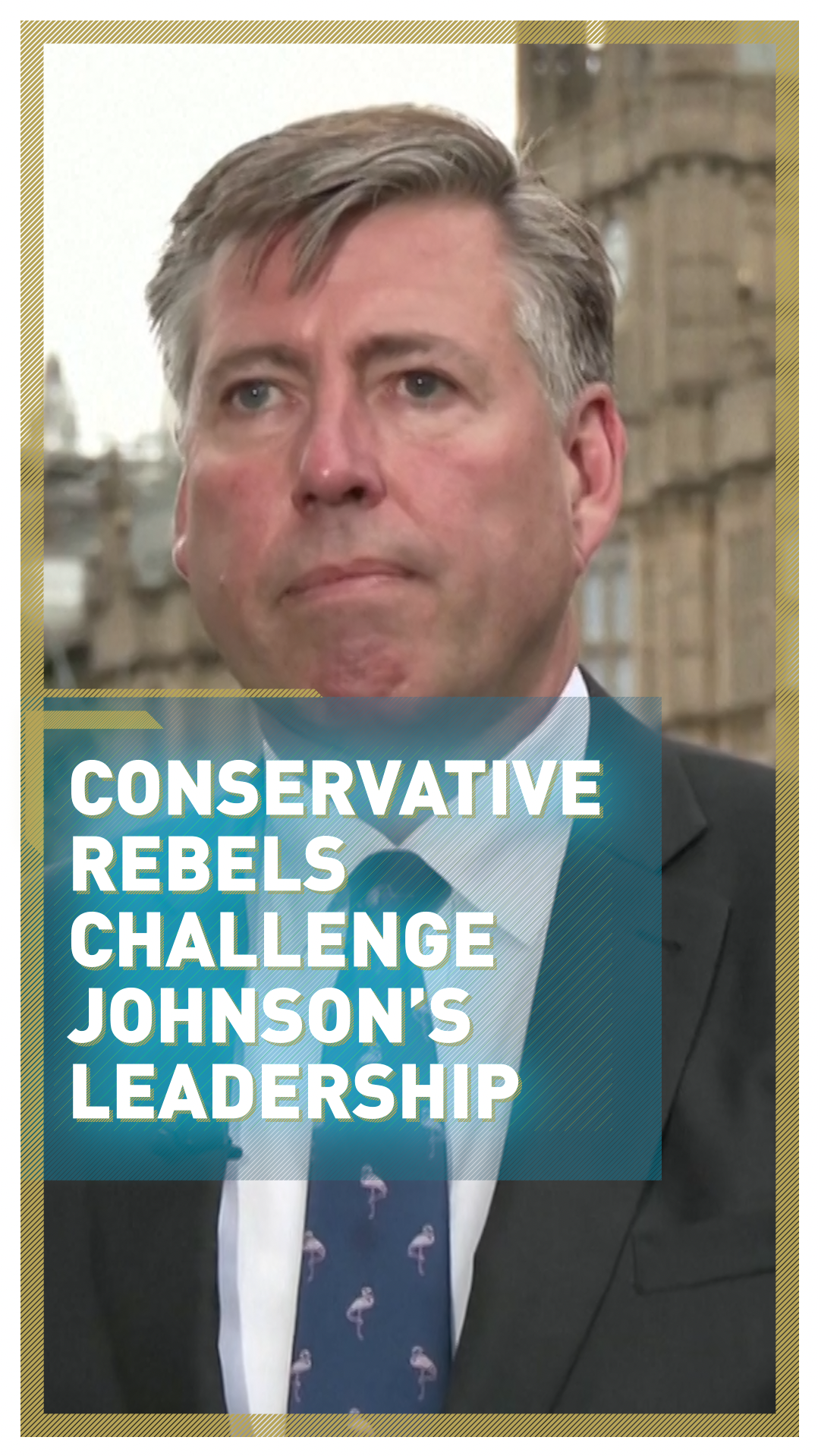 Members of UK prime minister Boris Johnson's Conservative Party will hold a vote tonight on whether to keep him as their leader.

Why is this happening?

The confidence vote was triggered after 54 Conservative members of parliament, which is 15 percent of the total party, wrote a letter signalling they had lost confidence in the prime minister. Many have been angered after Johnson was fined by the police for attending a party at his Downing Street residence in central London that breached restrictions he had imposed to curb the spread of coronavirus.

A subsequent report by a senior official outlined a number of failures of leadership resulting in more than a dozen similar incidents taking place.

Johnson's perceived failure to take the cost of living crisis seriously enough - he is pressing ahead with plans to raise some taxes on earnings and had to reverse his policy on not introducing a windfall tax on energy companies to fund financial support for low-income consumers - has also encouraged his opponents to act. The Conservatives suffered sharp losses in recent local elections. 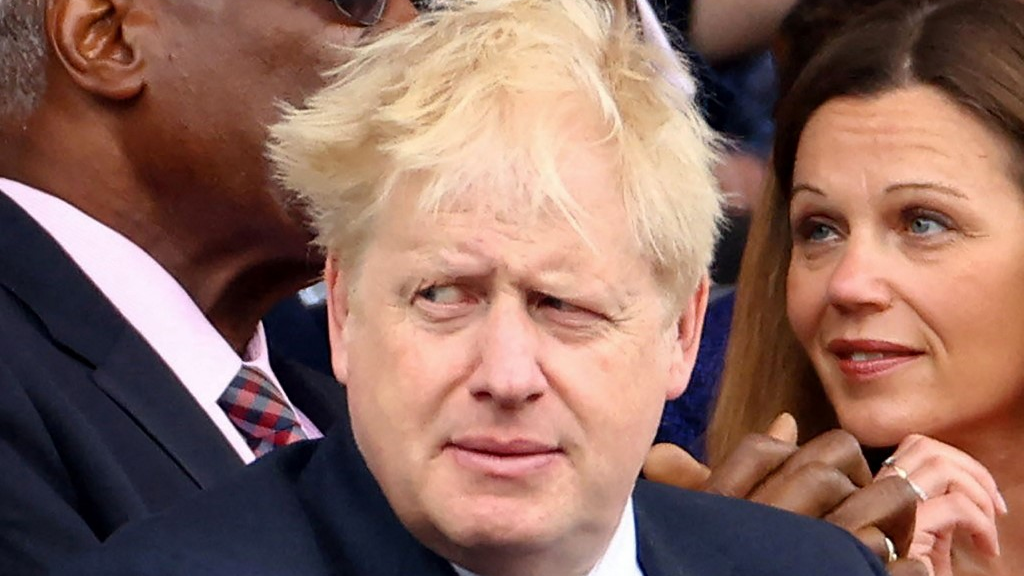 Johnson faced calls to resign after being fined by police./Hannah MacKay

Johnson faced calls to resign after being fined by police./Hannah MacKay

How will the vote work?

All MPs from the Conservative Party are entitled to vote in the secret ballot which will take place between 5 p.m. and 7 p.m. GMT. A simple majority, that is at least 180 Conservative Party MPs would be enough to end Johnson's tenure. The result will be known soon afterwards.

What do Johnson's allies say?

Supporters of the prime minister, including his cabinet of senior ministers, point to his record in supporting Ukraine in its conflict with Russia, the UK's successful COVID-19 vaccination program and say that with the British economy facing challenges from rising inflation now is not the time to challenge his leadership.

They also say that the issue of the Downing Street parties has been overblown and will not be decisive issue in voters minds at the next general election, due by the beginning of 2025.

What will happen if he loses?

Johnson will have to step down if he loses. However, as this is an internal Conservative Party vote, it would not trigger a general election. Instead, party members would choose a new leader who would become prime minister.

What will happen if he wins?

The rules state that anyone who survives such a confidence vote cannot be challenged again for a year. Opposition parties could stage a vote in parliament but, because of their significant majority, the Conservatives would almost certainly win and keep Johnson in power.