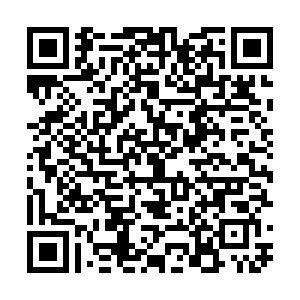 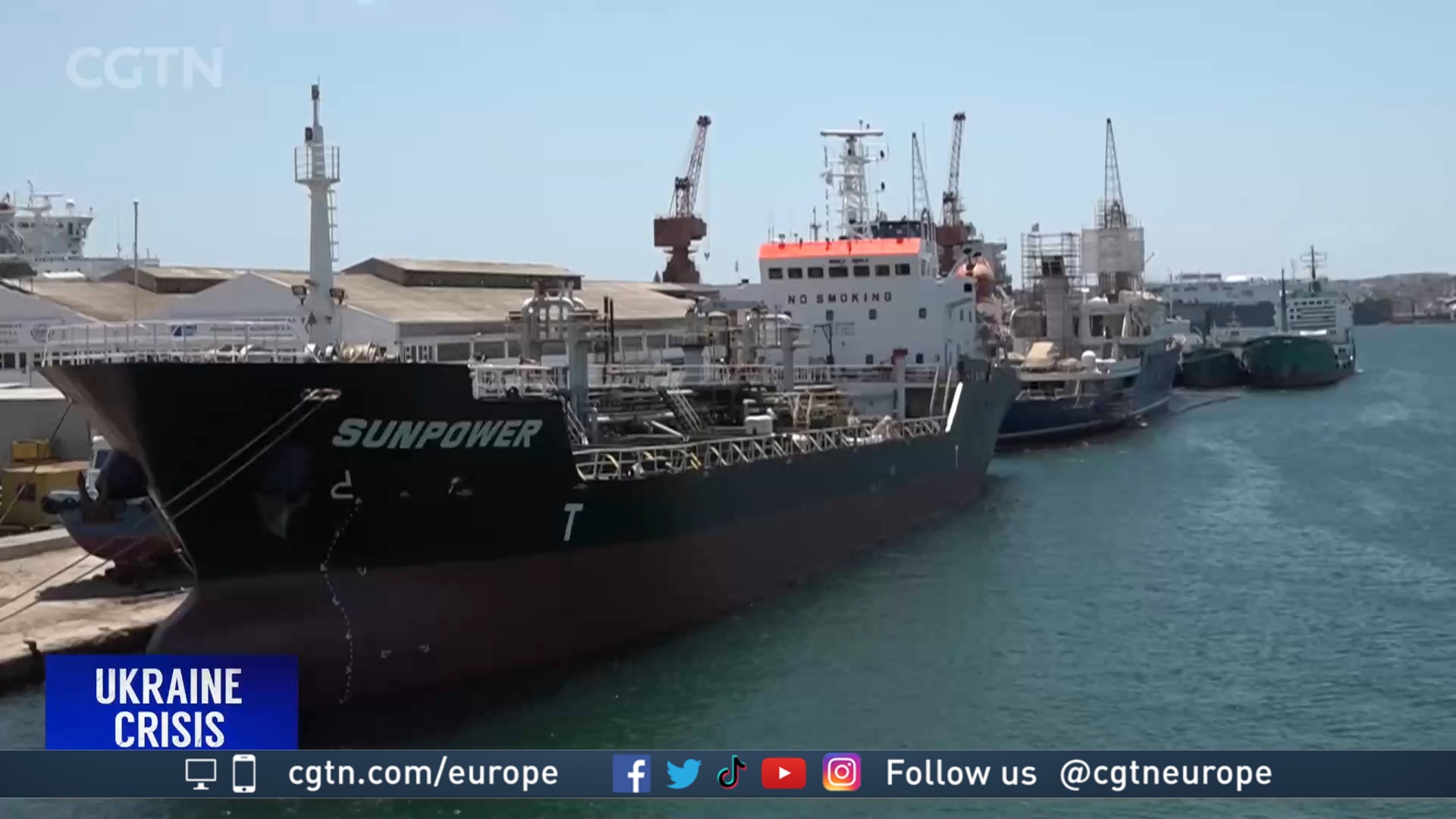 One element of the package, a ban on providing insurance on tankers carrying Russian crude oil, looks likely to have a particularly large impact.

After the embargo of Russian oil and tankers, the EU and the United Kingdom agreed to impose a ban on providing insurance to any ships carrying Russian oil imports anywhere in the world.

Officials hope to have this in place by the end of the year, effectively shutting out one of the largest crude oil producers from the maritime export market. Without insurance, tankers would be turned away from global ports.

But while EU officials are celebrating a win, some analysts warn of the wider economic consequences of clamping down on an industry critical to international trade.

"The restrictions on the insurance are very specific, as it's a distinct market, maritime insurance," Nikolaos Farantouris, Professor of Law at the University of Piraeus, told CGTN. "That's why many analysts, including myself, believe there will be an increase in price in the near future, and it's possible to see the price of a barrel reaching close to 135 dollars." 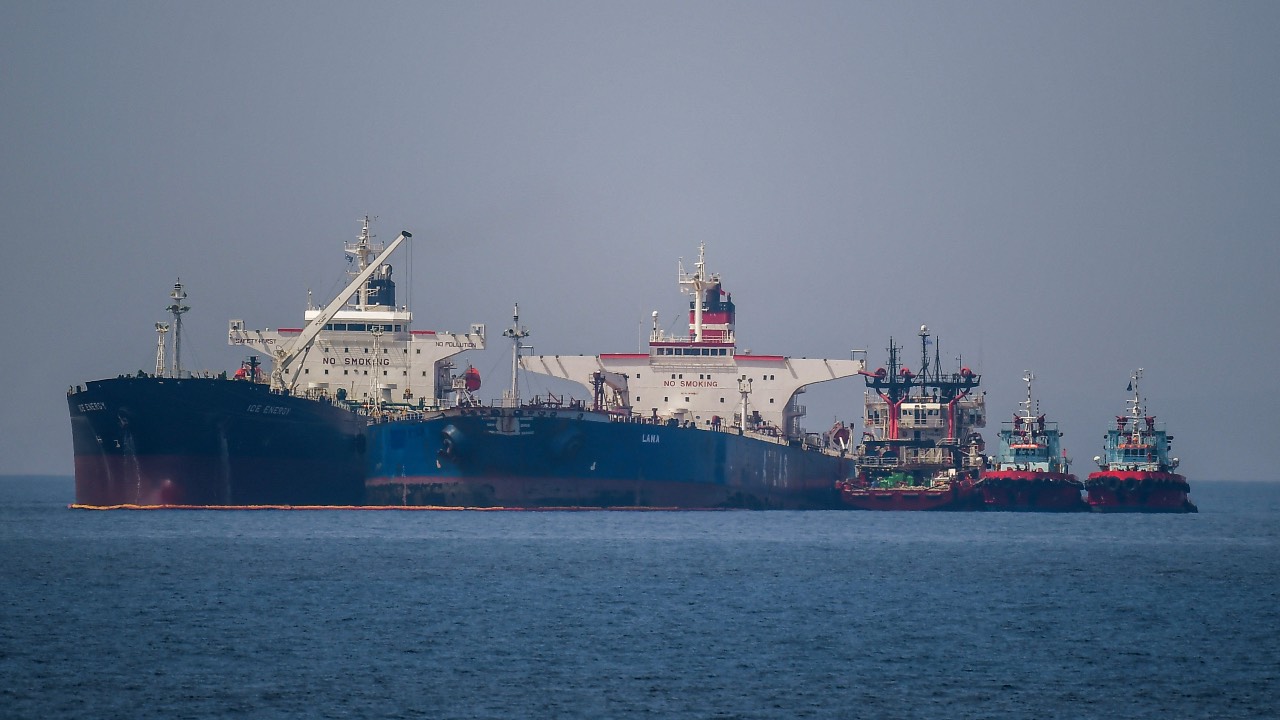 The ban on providing insurance on Russian ships and cargos was disputed by Cyprus, Malta and the world's largest ship-owning nation Greece, with Athens raising questions about whether it would help Europe achieve its aims.

Of the 204 tankers transporting Russian gas in May, a third of them were Greek owned. Some analysts believe the insurance ban can only be a temporary solution, because anything more permanent could hurt other economic interests.

"It's the most the bloc can do without harming its economy," said Farantouris. "Any other sanctions will be catastrophic, as any further sanctions would not be accepted by any EU country's economy. That's why the embargo has a lot of ifs and buts, and there are still a lot [of] questions and as I stated earlier, Russian gas continues to flow through pipelines."

This ban on providing insurance, however, sends a strong signal that the EU and the UK are united against Russia's actions in Ukraine.

But some analysts have voiced concern the insurance industry will take a cautious approach, potentially turning away insurance business and having the unintended consequence of further disrupting global supply chains.