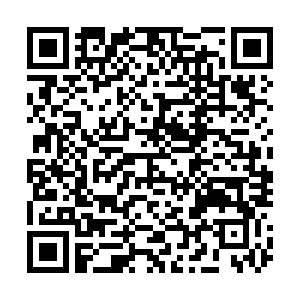 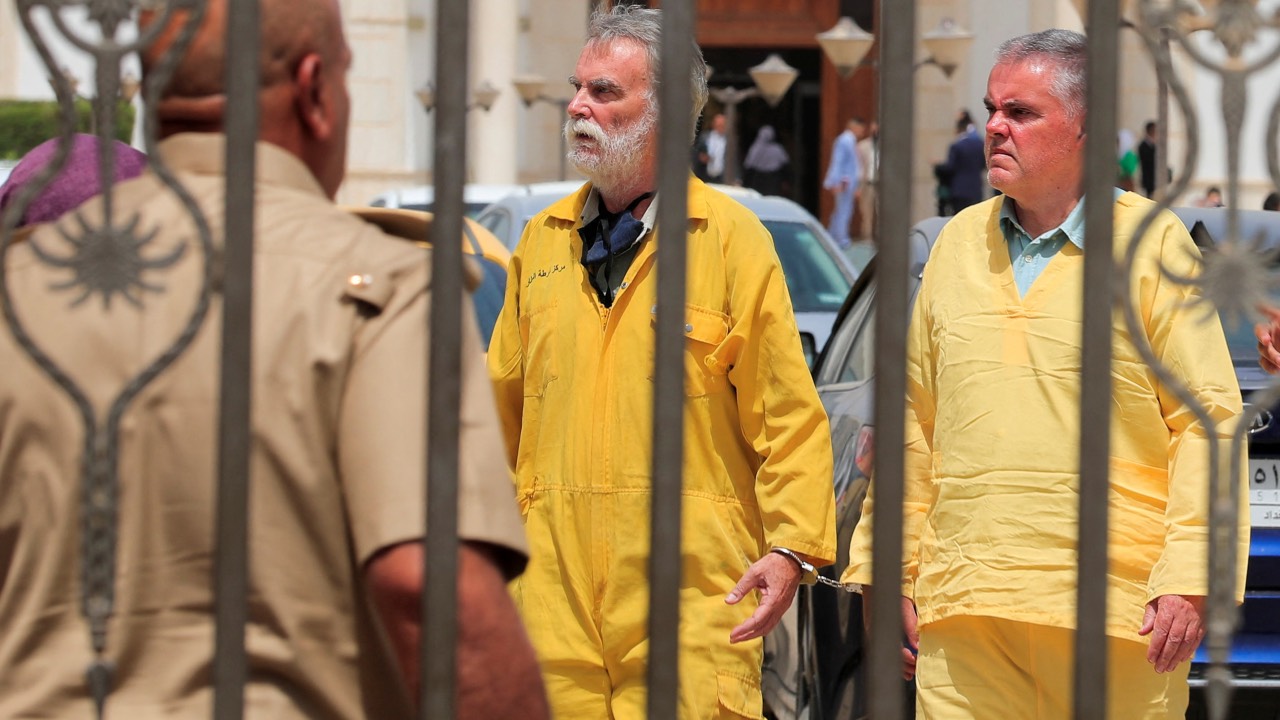 Jim Fitton from Britain and Volker Waldmann from Germany in handcuffs. /Thaier Al-Sudani/Reuters

Jim Fitton from Britain and Volker Waldmann from Germany in handcuffs. /Thaier Al-Sudani/Reuters

An Iraqi court sentenced a retired British geologist to 15 years in prison on Monday for trying to smuggle ancient artifacts out of the country, a Reuters news agency reporter and judicial sources said.

Iraqi authorities had arrested James Fitton, 66, at Baghdad International Airport in March for carrying small fragments of ancient pottery in his baggage.

The Baghdad Criminal Court sentenced Fitton for taking the artifacts from a heritage site in southern Iraq and attempting to transport them out of the country "with criminal intent," according to one judicial source - an offense normally punishable by death under Iraqi law.

Fitton's lawyer said he was shocked by the verdict, and that Fitton did not know that the pottery fragments were considered artifacts. Fitton will appeal the verdict on the grounds that there was no criminal intent, he said.

Fitton's family released a statement that read, "For a man of Jim's age, 15 years in an Iraqi prison is tantamount to a death sentence."

The court found "insufficient evidence" to convict co-accused Volker Waldmann, 60, a German citizen, who was visiting Iraq with Fitton on an organized tour when they were arrested in March at Baghdad airport.

When the judge asked the men, dressed in yellow prisoners' clothing, whether they were guilty or not guilty "of trafficking antiquities," each replied: "Not guilty."

They were charged under a 2002 law against "intentionally taking or trying to take out of Iraq an antiquity." According to statements from customs officers and witnesses, Fitton's baggage contained about a dozen stone fragments, pieces of pottery or ceramics.

Waldmann allegedly had two pieces, but at the trial's opening on May 15 denied they were his. When the judge asked Fitton why he tried to take the artifacts out of Iraq, he cited his "hobby" and said he did not mean to do anything illegal.

Their trial comes at a time when the war-ravaged country, whose tourism infrastructure is almost non-existent, is timidly opening to visitors. Iraq has also been trying to recover antiquities that were looted over a period of decades from the country whose civilization dates back thousands of years.