Download
What was the cause of a German train crash as the death toll rises to five?
Tim Hanlon 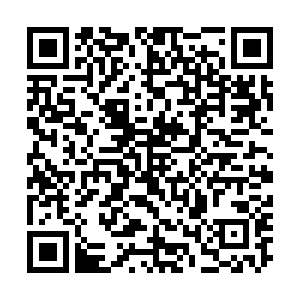 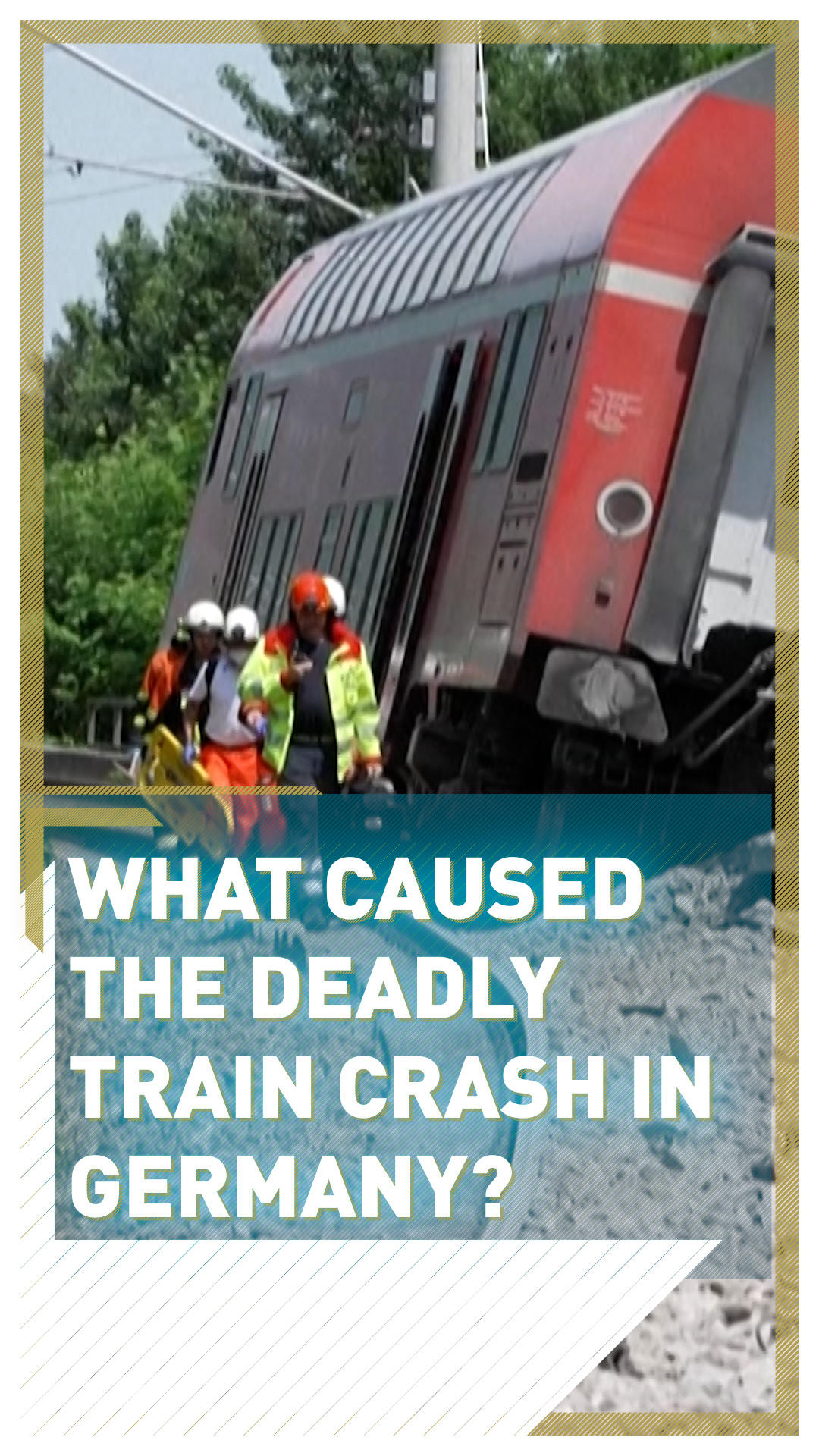 A fifth body has been found in the wreckage of a German train that derailed near a Bavarian Alpine resort as the focus has turned to technical faults for the cause.

Investigators were combing the overturned carriages for victims and clues as to the cause of Friday's accident near Garmisch-Partenkirchen, a region gearing up to host the G7 summit in late June.

"At the moment we do not believe there were further victims, but I cannot yet say for sure," regional deputy police chief Frank Hellwig told reporters.

He said four of the dead were women, with another 44 people injured, some of them children.

The accident occurred just after midday on Friday as school holidays were starting in the two southern German regions Baden-Wuerttemberg and Bavaria.

Police said the regional train was "very crowded" with about 140 people on board as a new €9 ($10) monthly public transport ticket valid across Germany also boosted demand.

Bavaria's transport minister Christian Bernreiter told regional broadcaster BR that the accident may have been a result of a technical fault.

The number of dead rose to five from the train crash on Saturday. Dominik Bartl / AFP

The number of dead rose to five from the train crash on Saturday. Dominik Bartl / AFP

"There were no third parties involved here, so one must assume that some technical reason - either on the vehicle or on the rail - was the cause," he said.

Even as Germany launched the heavily subsidised monthly transport ticket from June for three months to provide inflation relief, Deutsche Bahn had warned that heavy investments would be needed to modernise the tracks.

Federal transport minister Volker Wissing visited the site of the accident on Saturday, saying he was "very moved" to see the "dramatic" extent of the damage.

"We will continue to investigate and get to the bottom of what happened," he told reporters.

The head of the German rail company Deutsche Bahn, Richard Lutz, also at the scene of the crash, said he was "saddened" by the deaths and pledged a thorough probe.

The train had just left popular mountain resort Garmisch-Partenkirchen for the Bavarian state capital Munich when the accident took place in the Burgrain district.

The region has begun preparations to host the G7 summit of world leaders later this month.

From June 26-28, the heads of state and government including US President Joe Biden are due to meet at Schloss Elmau - seven miles from Garmisch-Partenkirchen.