Download
Could beavers become common in London 400 years after they disappeared?
CGTN 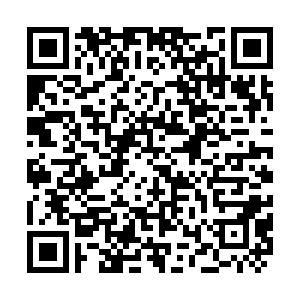 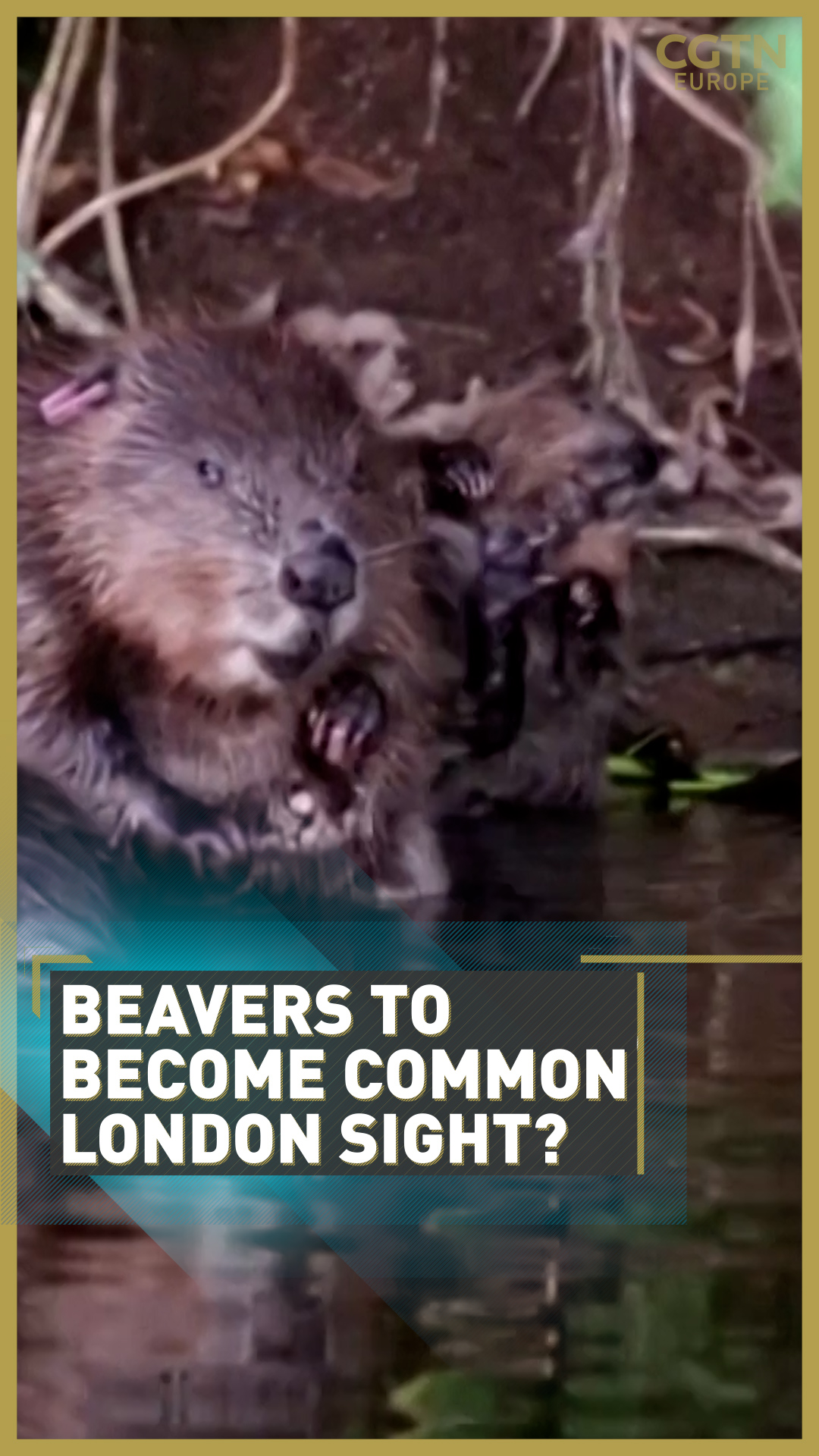 Beavers may become a common sight across London if conservationists get their wish to re-wild the city, building on the success of the recent re-introduction of the semiaquatic rodents in the city's north.

The animals were reintroduced in a secluded spot in north London, 400 years after they disappeared from there. A task force led by the mayor wants to see them across the city.

"Beavers on the Thames in central London are a very strong possibility in the next five to 10 years," said Ben Goldsmith, a rewilding advocate and founder member of the London Rewilding Taskforce.

"The Thames Estuary is becoming an incredible wildlife habitat and beavers would slot in perfectly." 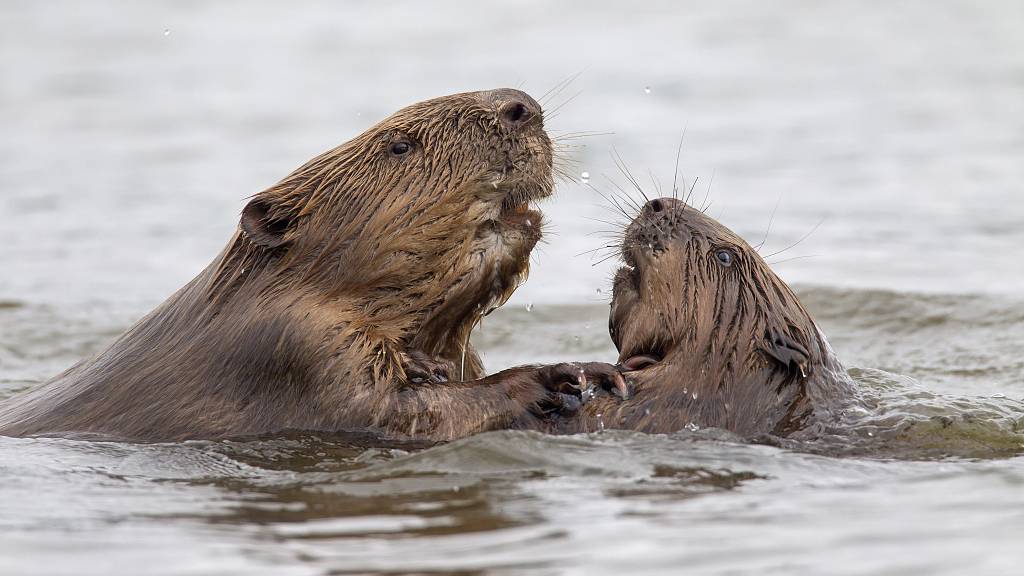 The case for rewilding parts of the English capital has been winning support over recent years.

At this week's Chelsea Flower Show a garden depicting the kind of landscape that evolves when nature's eco-engineers like beavers flourish took first prize.

The garden features a hide on the bank of a babbling brook with evidence of beaver food and dam supplies, sticks, woodchip and tree debris scattered, accompanied by a soundscape of rewilded countryside.

It's a scene the task force wants repeated around the capital.

"By building little dams on the streams and creeks, beavers hold back water when it rains and that helps reduce flooding downstream, it helps reduce drought, but it also creates habitat for all kinds of species," Goldsmith said.

"There's all kinds of places where you can create several hundred acres of real nature, where natural processes are allowed to function, and where people can immerse themselves and see species that you might not expect to see in the city," he added.

"I think we can weave nature right into the very fabric of our city."