Download
Will UK's Boris Johnson be forced out next week and how might it happen?
Patrick Rhys Atack 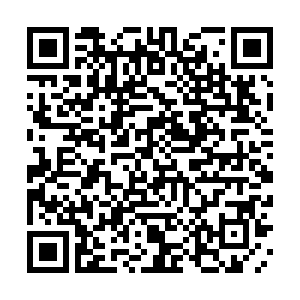 It's the middle of the Platinum Jubilee weekend in the UK, celebrating 70 years of Queen Elizabeth II. So why are the newspapers full of speculation on the Prime Minister's future?

The focus turned to PM Johnson on Friday when he was audibly booed by the crowds outside St Paul's Cathedral in central London, as he arrived for a Thanksgiving ceremony for the Monarch.

Despite Kafkaesque claims from some of his ministers that it was actually cheering, the attention of many of his own Conservative Party MPs was caught. And soon talk turned to "confidence letters." By some estimates an internal party confidence vote might be triggered as early as this week, although some pundits reckon it could come later in June, after two upcoming byelections expected to go badly for the Conservatives. 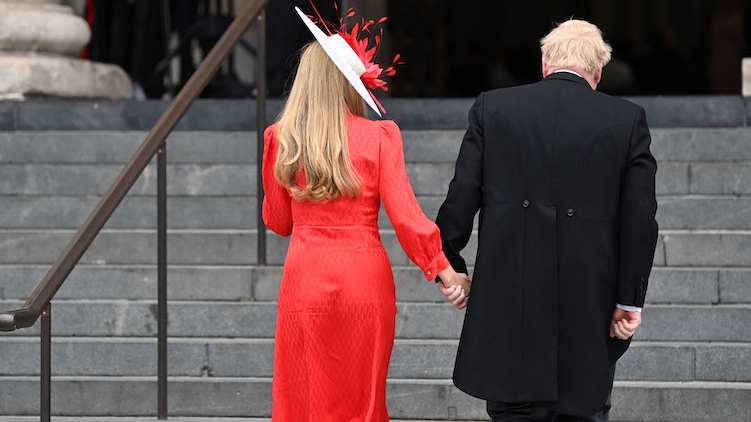 Johnson and his third wife Carrie were audibly booed as they entered St Paul's./Reuters

Johnson and his third wife Carrie were audibly booed as they entered St Paul's./Reuters

What's with the letters?

The UK constitution is not a written one, so the ways of deposing a leader are varied and complicated.

For the purpose of this article, we'll focus on the Conservative Party which is currently in government.

There are 359 Conservative Members of Parliament.

They are all members of the 1922 Committee, which is essentially the parliamentary party's governing body. The chair of the 1922 is Graham Brady. Remember that name.

To trigger a 'confidence vote' in the leader of the party - who is currently Prime Minister - 15 percent of the 359 MPs must submit a letter (or email, in 2022) to Brady expressing their lost confidence in Johnson's leadership. With current figures, that means 54 Conservative MPs must send those letters.

A cursory flick through the UK newspapers and news channels this morning will find lots of numbers being thrown around. But it's important to remember that, although individual members can reveal if they have sent a letter, the process is in principle anonymous.

Graham Brady is the only person who knows how many letters have been sent to him, and he is famous for keeping such information close to his chest.

After letters, a vote

If the 54 letters are received by Brady, a leadership contest is not triggered - instead a secret ballot of all 359 MPs is arranged.

This vote is won by a simple majority, so both Johnson and the anti-Johnson factions will be campaigning hard in Parliament to persuade at least 180 of their colleagues to vote with them.

If 180+ MPs say they have lost confidence in Johnson's leadership, then a leadership election will take place.

But if the PM wins, he is essentially invincible for 12 months. According to internal party rules, and to stop endless votes being triggered by just 54 MPs. No Confidence votes in the Conservative leader can only be held once a year.

Remember: this is only the internal Conservative Party structures. A wider vote of confidence in the Johnson-led government could be tabled in Parliament by opposition MPs, but because the Conservatives have a strong majority in the House of Commons, this is very unlikely.

If the leader, Johnson in this case, loses the confidence vote among their own MPs, a party leadership race will begin.

Under the rules, Boris Johnson couldn't be a candidate. 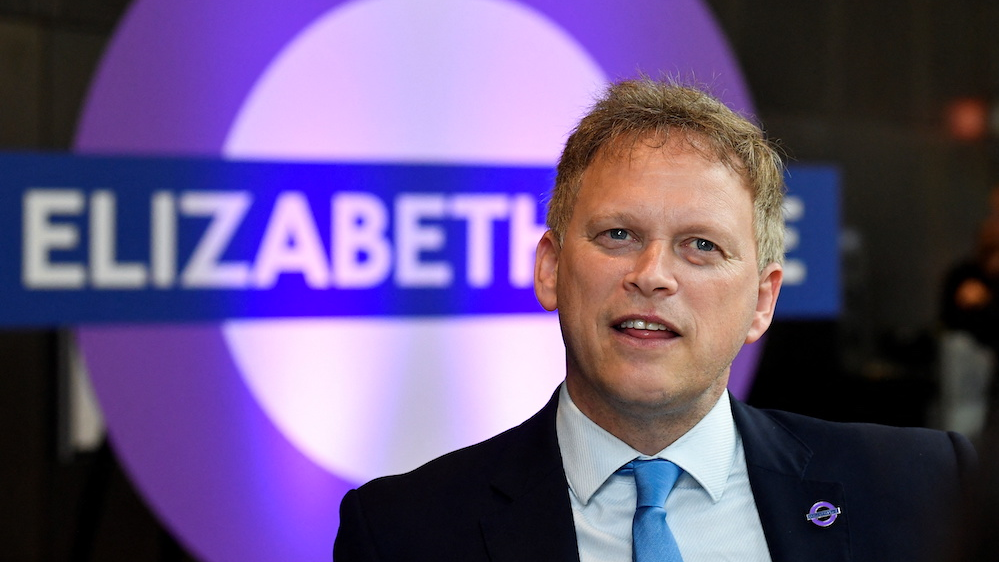 Transport Minister Grant Shapps is a Johnson ally, and said he would win any confidence vote tabled./Toby Melville/Reuters

Transport Minister Grant Shapps is a Johnson ally, and said he would win any confidence vote tabled./Toby Melville/Reuters

Will this trigger a General Election?

Remember, all of the above is essentially an internal Party struggle. There would be no (legal) need for a new leader - if the PM is replaced - to call an election.

There will certainly be calls for a new leader to do so, but because a national vote might be seen to risk the Conservative's parliamentary majority it is unlikely to happen.