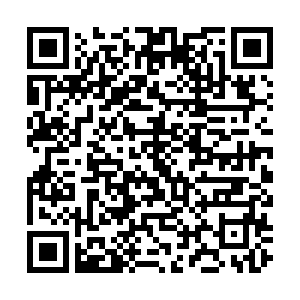 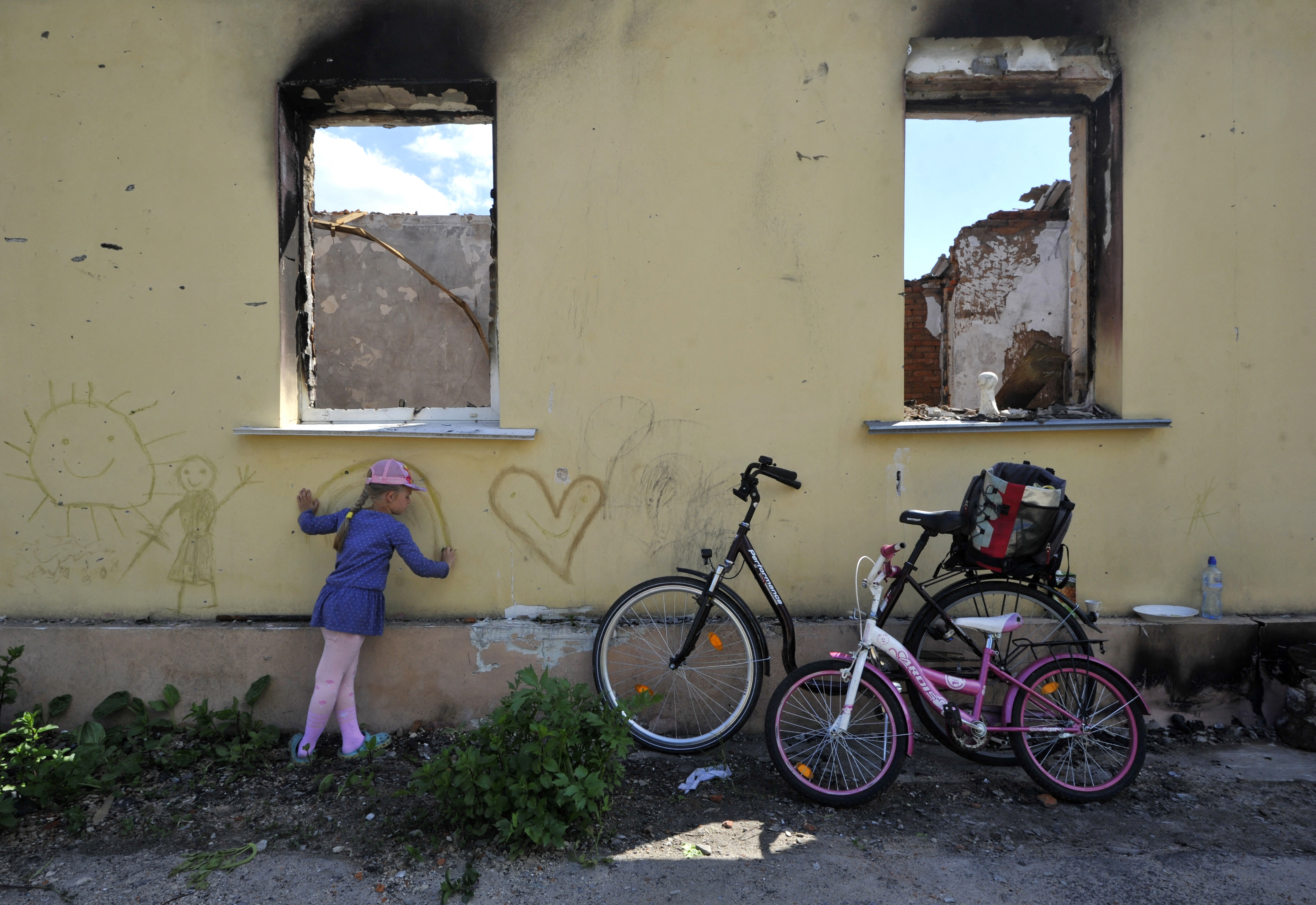 A young girl draws on the wall of a destroyed house in the village of Andriivka, Kyiv region on the 100th day of the Russia-Ukraine conflict. Sergei Chuzakov / AFP

A young girl draws on the wall of a destroyed house in the village of Andriivka, Kyiv region on the 100th day of the Russia-Ukraine conflict. Sergei Chuzakov / AFP

Europe must be prepared for ongoing support and weapons deliveries to Ukraine, Sweden's defense minister Peter Hultqvist said on Friday at a foreign policy gathering in Bratislava. "I see this conflict as a long-running conflict." Furthermore, Hultqvist hopes that Sweden's NATO membership process will go as fast as possible.

Day two of the Bratislava forum, which is organised by the Slovakian think-tank GLOBSEC, included a panel on how to coordinate weapons deliveries to Ukraine. Slovak defense minister Jaroslav Nad' told CGTN that "there are specific plans" for the option of air dropping military equipment, adding that he will continue to assess this during bilateral talks.

Meanwhile, Nad' criticised the European Commission for not instantly providing its dedicated $2.1 billion support to EU members which deliver weapons to Ukraine. "The problem is with timing." Slovakia would get reimbursed only some percentage straight away while the majority of the funds would be provided after 2027, the minister said during the conference panel. "I can't tell Ukrainians that I would send them only 20 percent of equipment and the rest in 2027."

During the same debate, Ukraine's defense minister Oleksii Reznikov stressed via video conference that more heavy weapons are necessary to reach maximum effectiveness on the ground.

Notwithstanding the involvement and unity of the West, Austria's and Slovakia's leaders agreed on the need for other global partners to come on board as well.

"We have to convince them and protect them," the Austrian chancellor Karl Nehammer said in Bratislava when asked about African countries and their approach to the issue.

In his panel on "Allies in the Indo-Pacific Region", Indian Minister of Foreign Affairs Subrahmanyam Jaishankar discussed India's geopolitical challenges. Among others, Ukraine is a major concern in India - he said - because we are all interconnected.

On Thursday - during the opening of the Bratislava forum, European Commission president Ursula von der Leyen had called for unity and support for Ukraine's reconstruction and effort on its path to joining the EU.