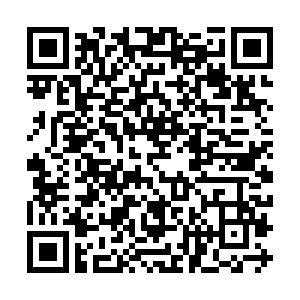 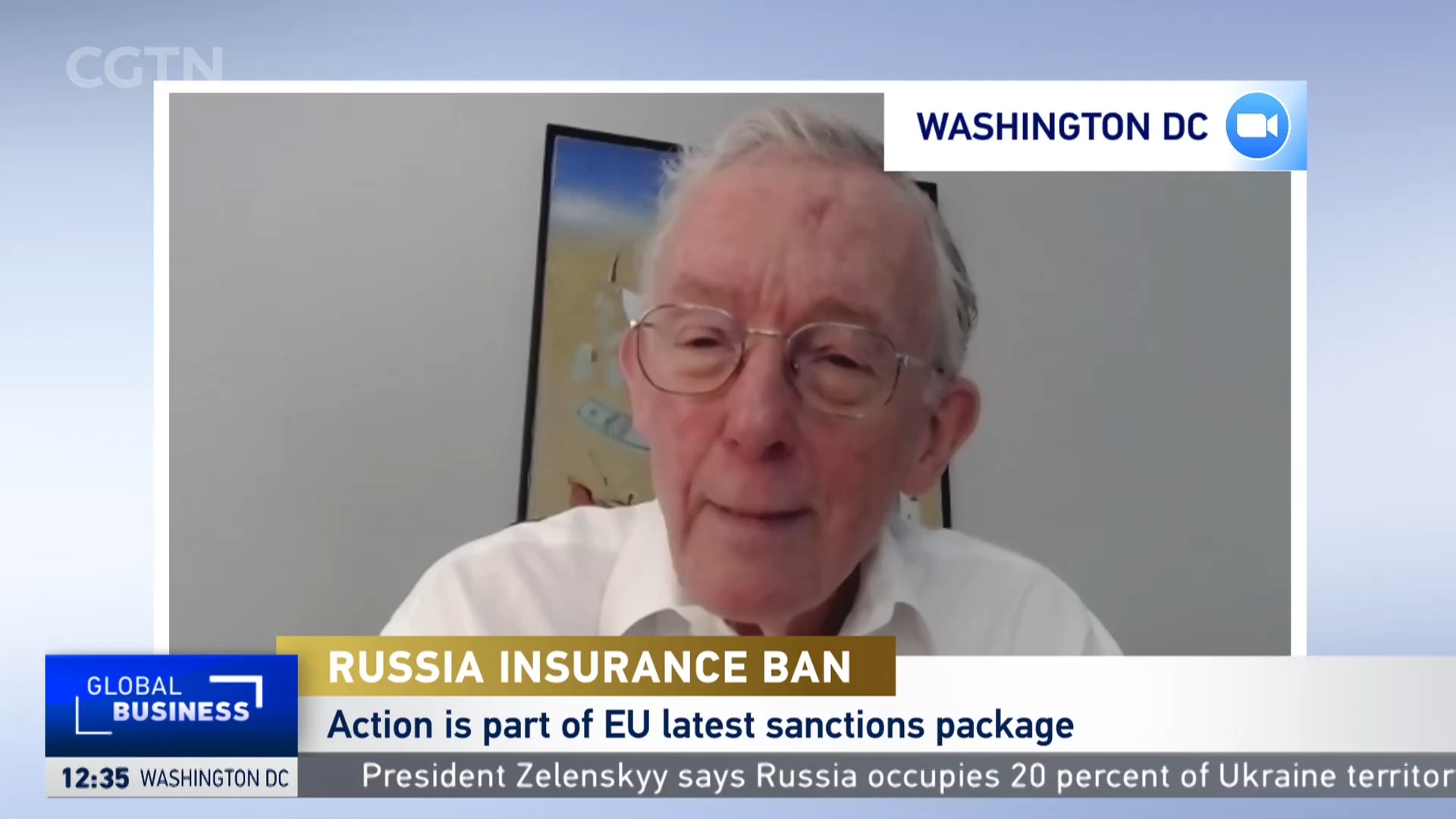 The European Union has hit ships carrying Russian oil with an insurance ban.

The coordinated move, which is part of the new EU sanctions package, will affect Russia's ability to export crude and shut Moscow out of the Lloyd's of London insurance market. This could have much wider consequences for Russian exports and force it to turn to less developed markets for insurance.

Thane Gustafson, an oil expert and professor of Russian politics at Georgetown University in Washington DC, tells CGTN that it's an unprecedented move.

"The largest single market for insurance by far is located in London, so the fact that the UK government has agreed to cooperate with the EU is a major development," he says. "But it remains to be seen, under UK law and UK politics, just how this will be carried out. Nothing on this scale has ever been attempted before."

For Gustafson, the insurance block is inextricably linked with other sanctions against Russia. He sees it as "a consequence of the compromise that's just been reached under the sixth round of sanctions, which is a holding action. The focus on insurance is also part of that holding action."

Indeed, Gustafson warned that legislating the oil market is difficult, due to its global complexity.  "Think of the global oil market as one big bathtub," he says. "Oil comes in from multiple sources. It gets mixed among the various grades in tankers. Then it goes out by multiple drains, you might say – it becomes a game of 'Catch me if you can'.

"The insurance industry then has to provide protection certification for tankers that exit from ports, and ports will require this. So the measure aimed at insurance is potentially an important lever."

Gustafson also warns that certain laws of economics, specifically supply and demand, might work against the premise of the sanctions – depending on the will of the market.

"If the embargo is effective and Russian oil exports do decline, then the consequence is going to be higher oil prices," he warns. "And that, of course, means that Russia in principle would be getting more dollars for its oil.

"At this moment, however, Russian oil is so unpopular that the Russians are having to offer deep discounts up to $30 a barrel on the present Brent price. And consequently the hope of these two measures, the EU's hope, the UK government's hope is to send a signal first of all in support to Ukraine and also to cut back at least somewhat on Russia's oil revenues."