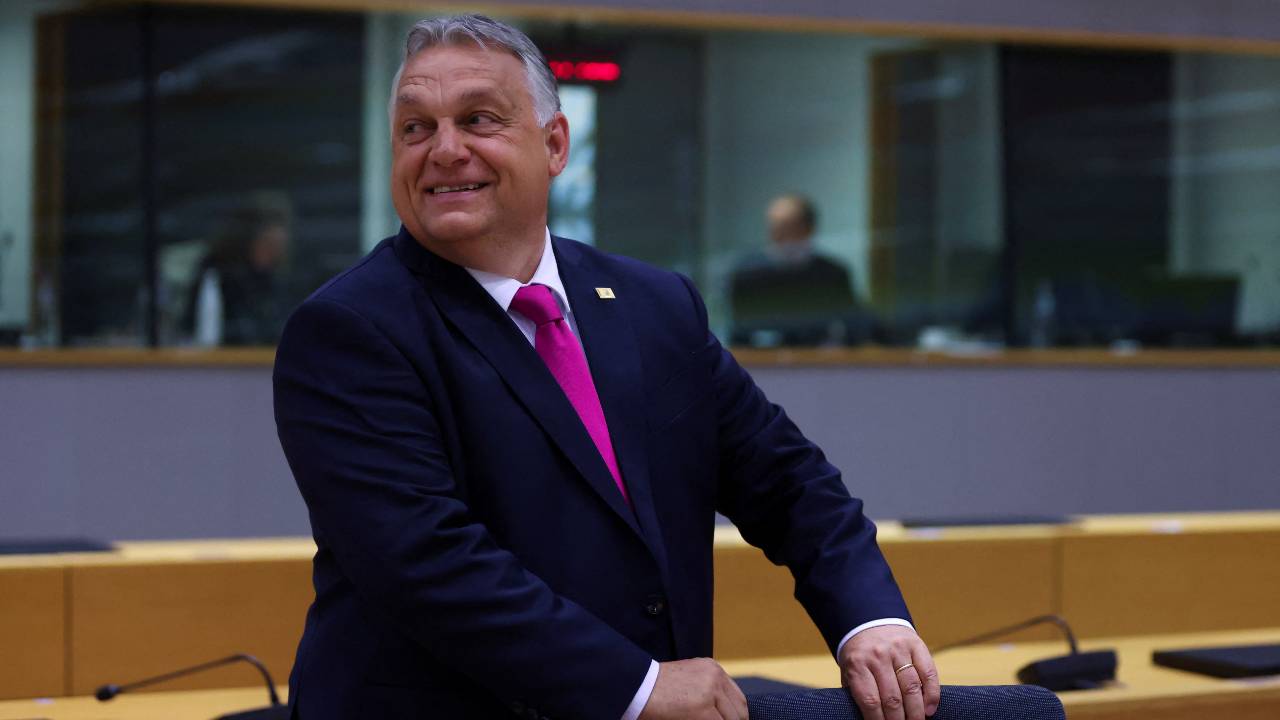 Hungary is once again derailing the European Union's plans for another round of sanctions against Russia.

EU leaders agreed in principle earlier this week on a sixth package of measures over Moscow's invasion of Ukraine and on Thursday, government envoys were due turn that political agreement into a legal text.

However, on Wednesday evening, Budapest announced it wanted to remove the head of the Russian Orthodox Church, Patriarch Kirill, from the EU's list of sanctioned individuals.

Kirill is a long-time ally of Vladimir Putin and some would say his chief propagandist.

Prime Minister Viktor Orban's press officer told Hungarian state news that his opposition to sanctioning Kirill "has been known for a long time."

He added that no one objected to this at the EU summit earlier in the week. 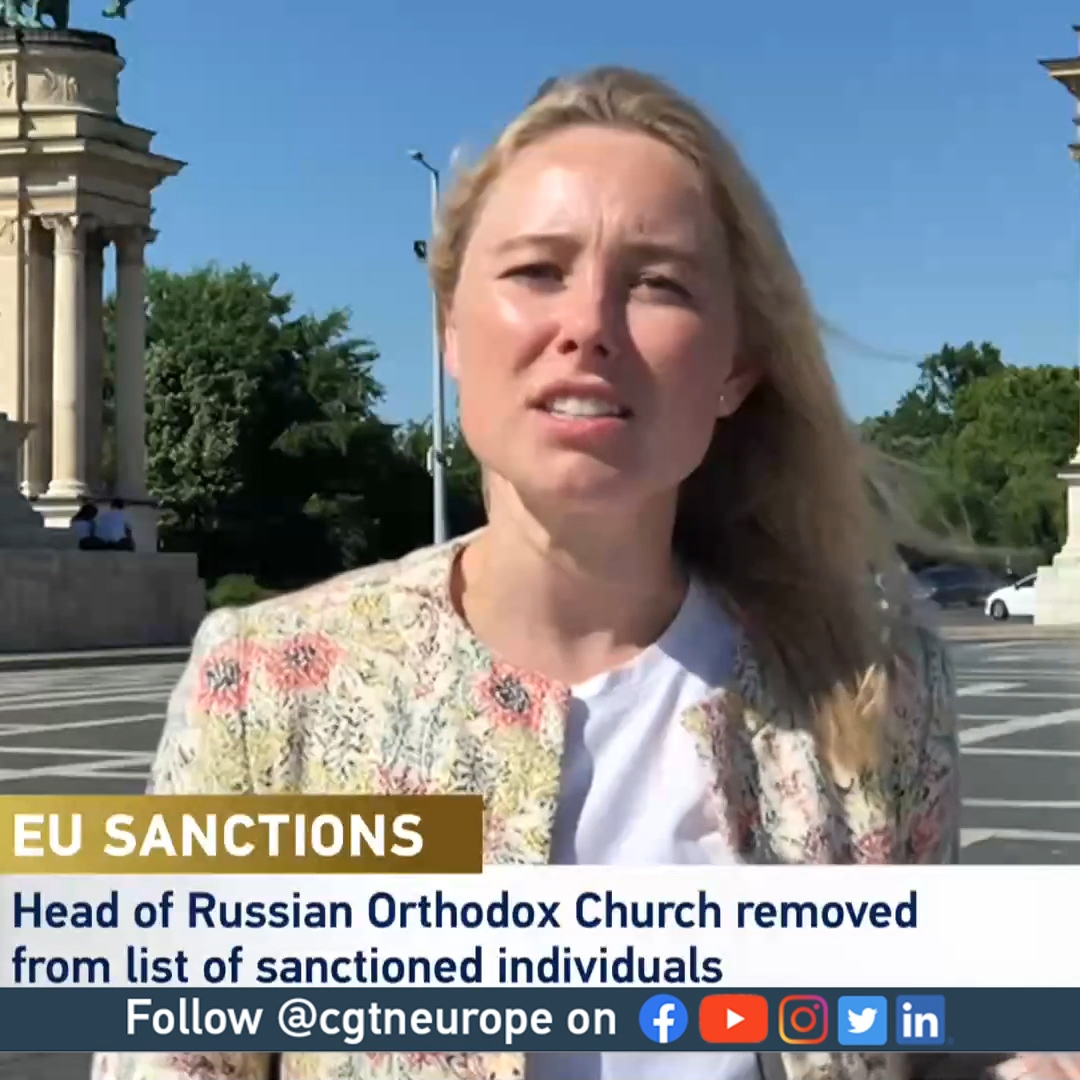 The latest measures to punish Russia already include a major concession for Hungary; the country will continue to receive Russian oil by pipeline.

Therefore Budapest's latest move has angered and frustrated some EU diplomats, who already feel that Orban has a good deal and got his way by tough negotiation.

Bettel said he had contacted Orban about the situation, telling him "sanctions are important… and that peace comes at a price for all of us."

This last-minute spanner in the works has taken EU officials by surprise. 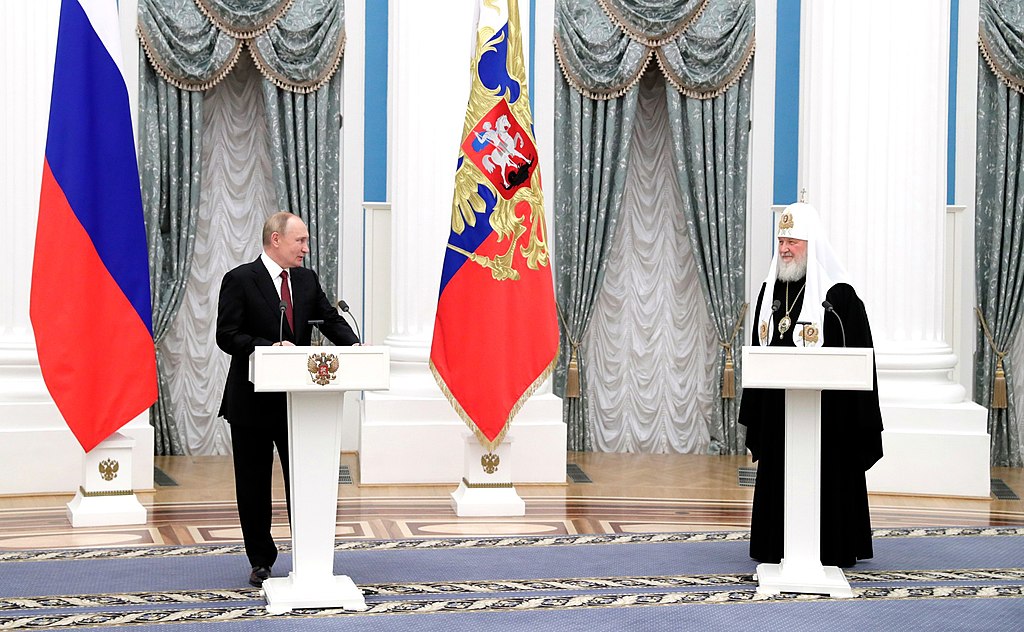 Poland to get billions in COVID-19 recovery cash

Poland may soon have access to 36 billion euros ($38.6 billion) in loans and grants.

The decision needs the backing of a majority of countries in the EU Council within the next month, which it is expected to get.

This plan has been in limbo for nearly a year due to concerns over Poland's judicial independence and the country's failure to implement rulings from the EU's top court.

The EU says Warsaw won't be granted the money unless it can prove it's met the law "milestones" it has committed to.

But the conflict in Ukraine has changed things; Poland has taken in 3.6 million refugees and is one of the most impacted countries in Europe after Ukraine.

The government's response to the crisis may have helped in their bid to get access to the recovery funds.