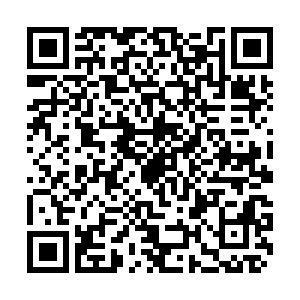 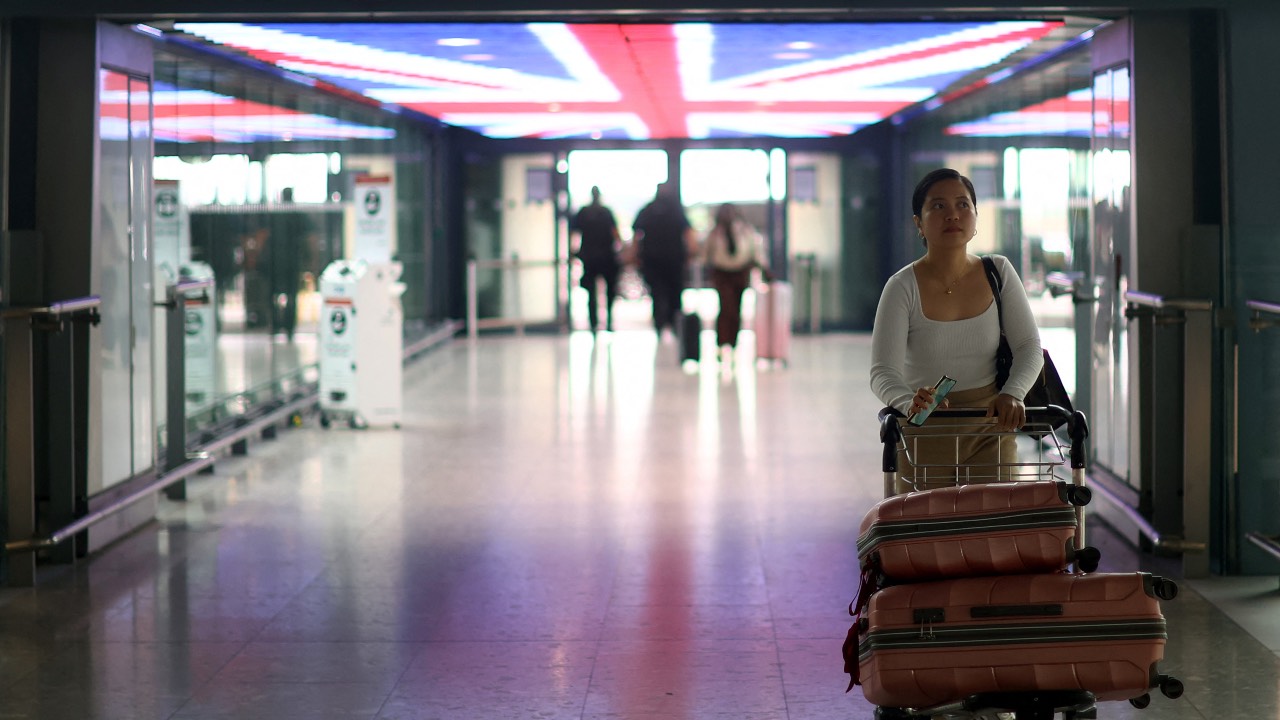 UK airports faced similar queues over the Easter vacation earlier this year but a shortage of flight crew has forced some to cancel flights. /Hannah McKay/Reuters

UK airports faced similar queues over the Easter vacation earlier this year but a shortage of flight crew has forced some to cancel flights. /Hannah McKay/Reuters

The UK's Transport Secretary Grant Shapps has told airlines to stop selling tickets for flights they cannot staff after a spate of cancellations caused widespread disruption for holidaymakers.

Airports across Europe have struggled to cope with a post-pandemic rebound in demand, but British airports are facing a particularly difficult week as a school half-term holiday combines with a long public holiday weekend to mark Queen Elizabeth II's 70 years on the throne.

Airports faced similar issues over the Easter vacation earlier this year and Shapps said that while some steps had been taken, there has not been the progress that is needed.

"We need to make sure there is no repeat of the scenes witnessed over the last few days. Despite government warnings, operators seriously oversold flights and holidays relative to their capacity to deliver," Shapps said, adding he would meet industry officials to discuss the issues.

"This must not happen again and all efforts should be directed at there being no repeat of this over the summer." 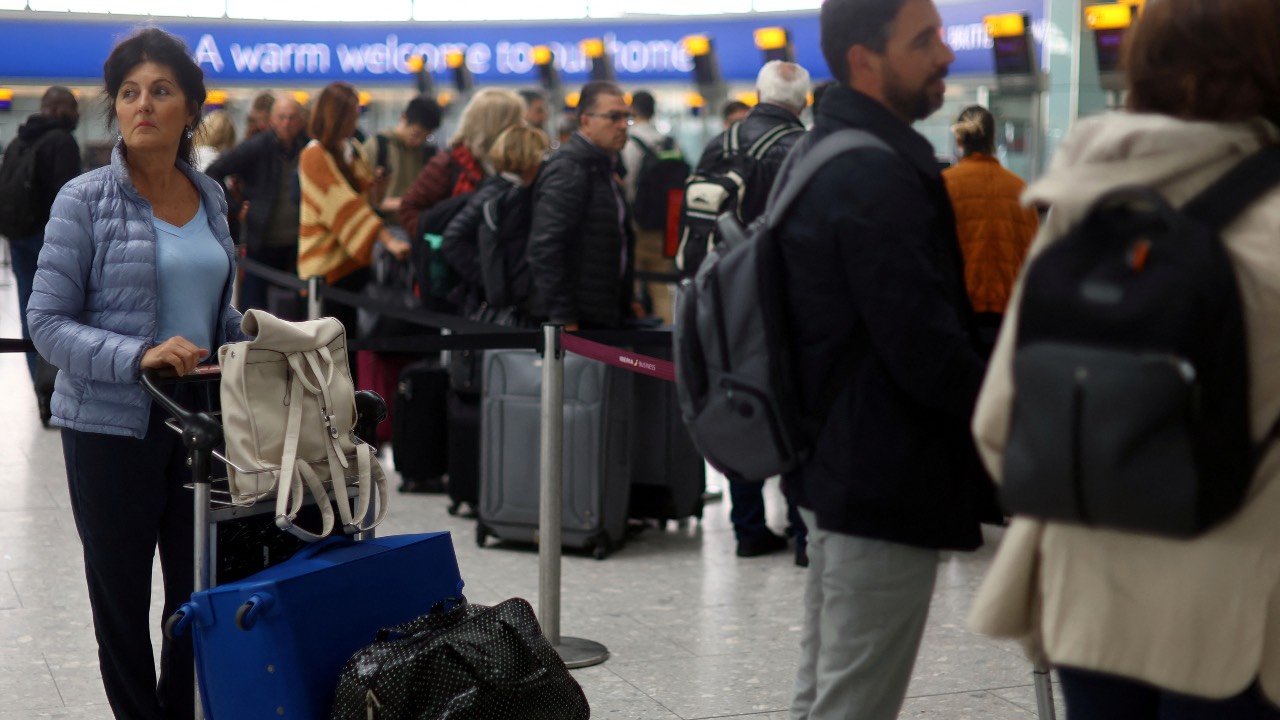 Passengers queue for the check in desk at Heathrow airport's Terminal 5 in London. /Hannah McKay/Reuters

Passengers queue for the check in desk at Heathrow airport's Terminal 5 in London. /Hannah McKay/Reuters

Airlines had hoped for a bumper summer for passengers after two years of COVID-19 travel restrictions. But they have struggled to recruit staff after the turmoil of the pandemic, and complain it is taking longer to vet new employees for security clearance.

Shapps said the government had helped the industry by changing the law to speed up the recruitment of staff, adding that the "government has done its part."

However, Huw Merriman, chair of the UK parliament's Transport Select Committee, said the government had in fact, told airlines to fly by saying they had to use 70 percent of their flight slots or lose them, adding that Shapps' language was unhelpful.

"I think it's disappointing for the government to appear to blame the industry. This is an industry that's lost billions," Merriman, a Conservative lawmaker, told UK's Sky News, adding that airlines had been waiting for clarity on changing rules.

"We need to find the solutions between government and industry to help the industry cope," Merriman added.