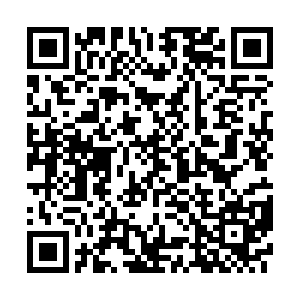 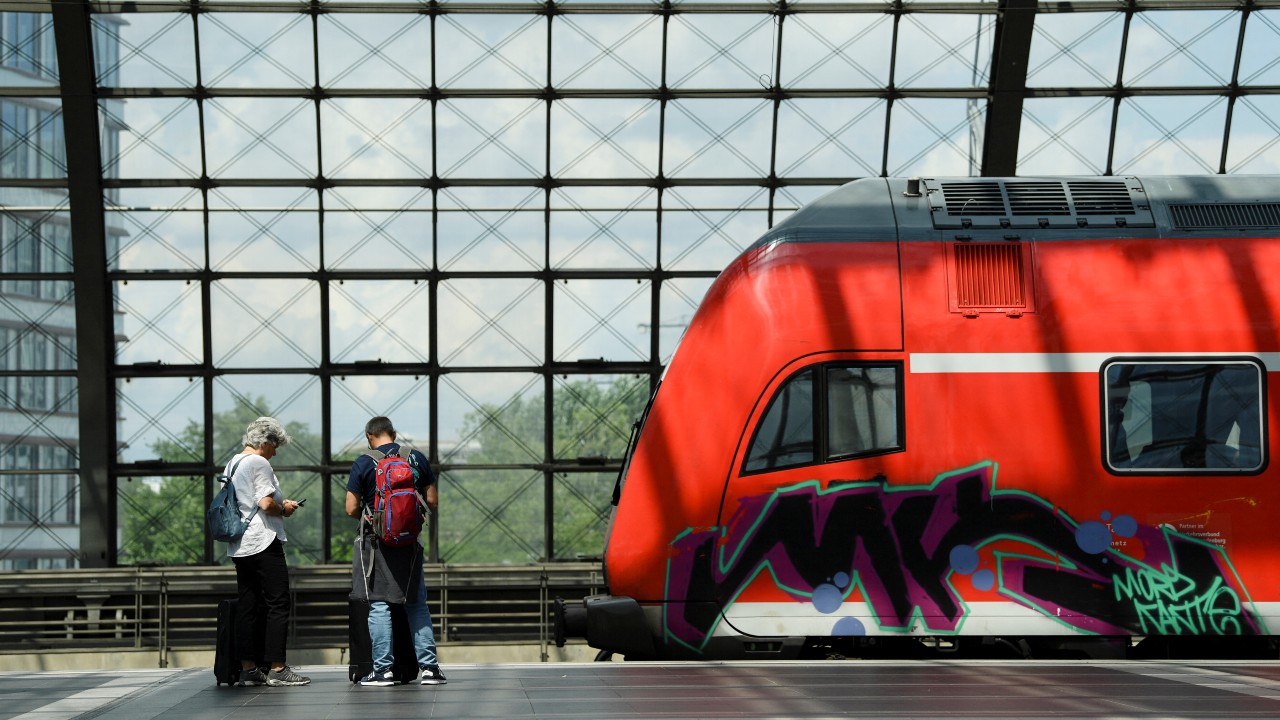 Passengers at Berlin Central Station. It is hoped that a new nine-euro ticket will encourage domestic tourism. /Annegret Hilse/Reuters

Passengers at Berlin Central Station. It is hoped that a new nine-euro ticket will encourage domestic tourism. /Annegret Hilse/Reuters

The country's inflation rate is currently at a 50-year high, fueled largely by record energy and food prices.

Speaking in the Bundestag, the German parliament, Scholz said his government was committed to helping support those on lower incomes.

"The prices for petrol and diesel, for food and for heating are rising rapidly," he told lawmakers. "And millions of citizens ask themselves every day: 'Will my money be enough? Will it be enough at the end of the month?'

"These are very, very, very serious questions – questions to which a clear answer is indeed needed.

The most notable measure is the introduction of heavily discounted public transport tickets. A new 9-euro ($9.62) monthly ticket will allow citizens to take advantage of unlimited trips onboard metro, bus and tram services.

The special promotion, which is available for June, July and August, is largely aimed at commuters.

But the inclusion of regional train services has effectively opened up the entirety of the rail network to ticket holders, a move that is expected to give a boost to the domestic tourism sector as families and day trippers seek to explore the country's regions and coastline. 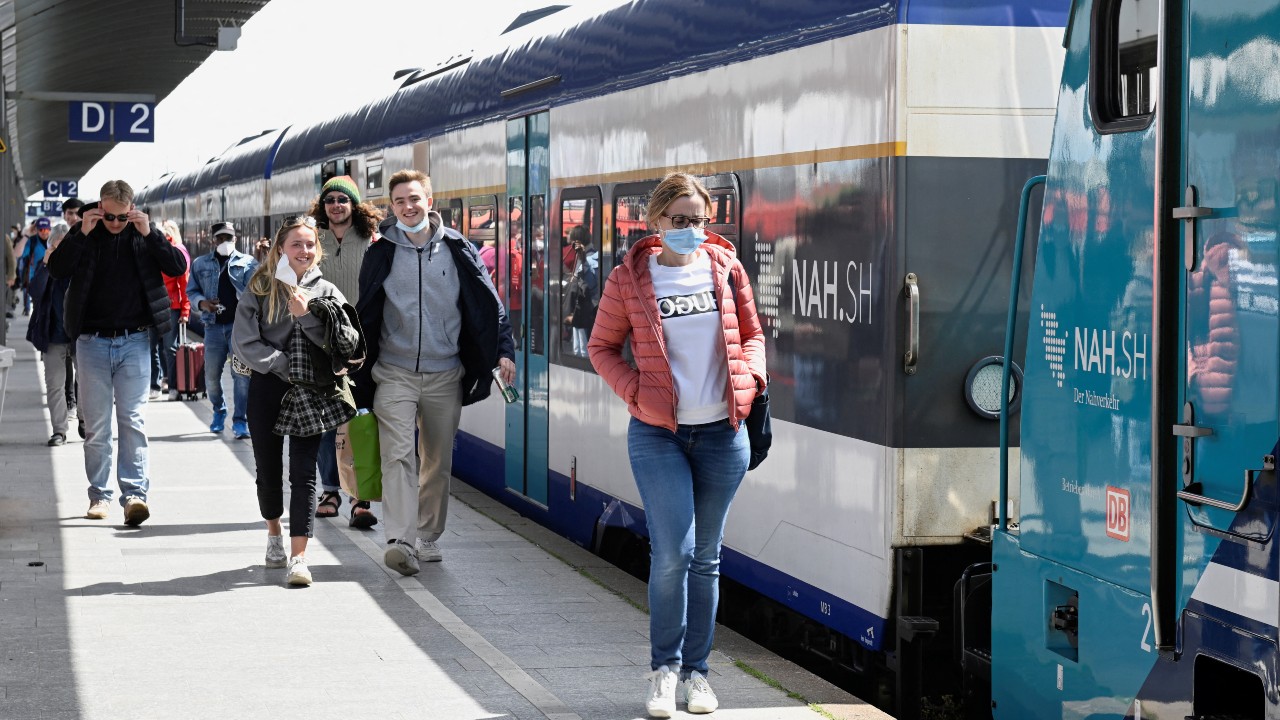 Tickets for Germany's high-speed Intercity Express (ICE) trains are not included in the scheme.

Germany's Transport Minister Volker Wissing celebrated the launch of the ticket on Wednesday, saying he hoped it would prompt a nationwide conversation about the benefits of public transport.

"Public transport is on everyone's lips!" he said in a tweet. "We can be proud that we got this mammoth project off the ground together in such a short time – that is, at the federal, state and industry levels," he added.

Relief on the road

Drivers are also set to benefit as part of the government's push to provide relief against record oil prices, with fuel taxes cut on both petrol and diesel.

But some green groups have criticized the decision to lower fuel costs, warning it could lead to more cars on the road and increased emission levels.