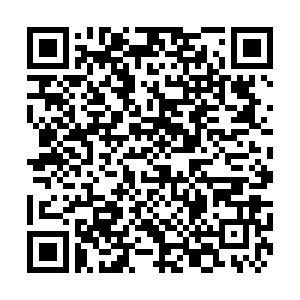 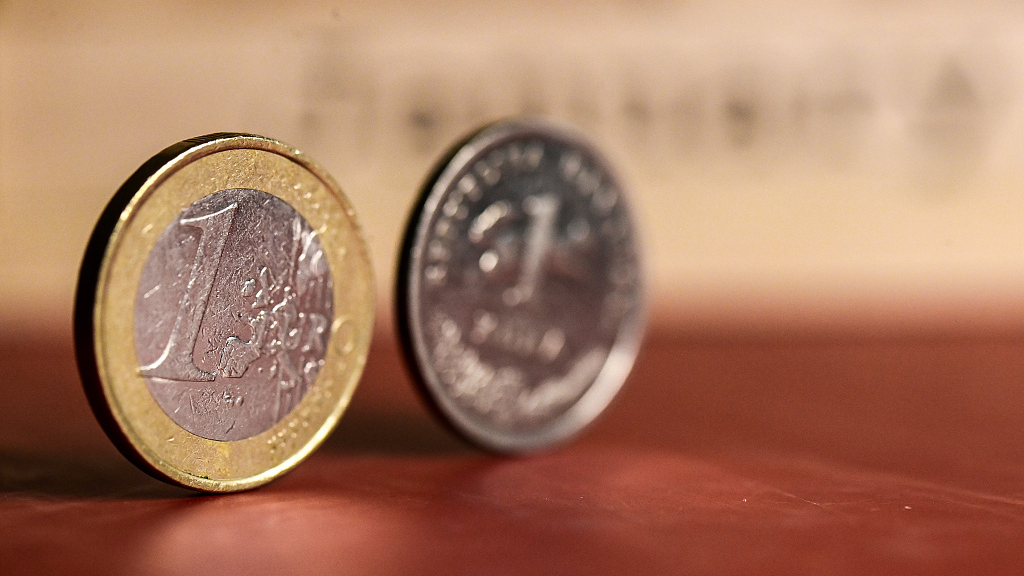 Despite the European Commission's positive assessment, there are some in Croatia who want to keep the kuna./VCG

Despite the European Commission's positive assessment, there are some in Croatia who want to keep the kuna./VCG

Croatia is ready to become the eurozone's 20th member. The European Commission in Brussels has presented a report confirming the country of 4 million people has met EU criteria to adopt the common currency from the start of 2023.

The decision looks likely to be approved as Croatia has made huge efforts to meet EU requirements, including trying to keep inflation in line with the rest of the bloc and making the structural changes needed for a switch in currency.

If the commission's assessment is approved by EU leaders later this month, EU finance ministers will meet to set the exchange rate at which Croatia's currency, the kuna, will be converted into the euro.

Beavers back in London

Russia's offensive in Ukraine has sent energy and consumer prices soaring. Inflation has risen sharply in Croatia and while it's pushing up prices across the eurozone, it remains to be seen if this will impact its plans.

Croatia would be the newest member of the Euro currency since Lithuania in 2015. The government in Zagreb says it would bring huge economic benefits to the country, such as lower interest rates, better credit ratings and the opportunity to bring more investment into the country.

It also aims to join the Schengen zone, which removes barriers to travel around Europe. For a country whose economy is highly dependent on foreign visitors, this would make holidaying and traveling much easier.

But what do people in Croatia think about swapping the kuna for the euro?

Of course, there are mixed feelings. Understandably some members of the public would be sad to see the kuna go; it's a symbol of national identity and is part of history.

Local polls in Croatia reveal that some are worried the euro could lead to an increase in prices, but MPs say it will bring economic stability and prosperity. In political spheres, the euro is not popular among Croatia's right-wing parties. They believe it will increase poverty and say the timing is not right for the move.

So, what does this mean for the rest of central and eastern European economies?

Other eastern EU members, including Bulgaria and Romania, would also like to join the eurozone and are in the process of applying for membership. Others in the region are less keen, having seen the benefit of independent monetary policy in the wake of the 2008 global financial crisis.

Denmark and Sweden have chosen to keep their national currencies, while Hungary, Poland, and the Czechia have no immediate plans to join either.