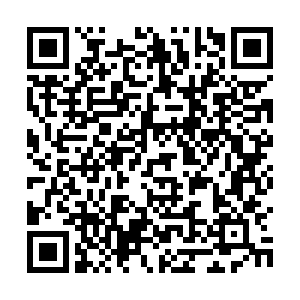 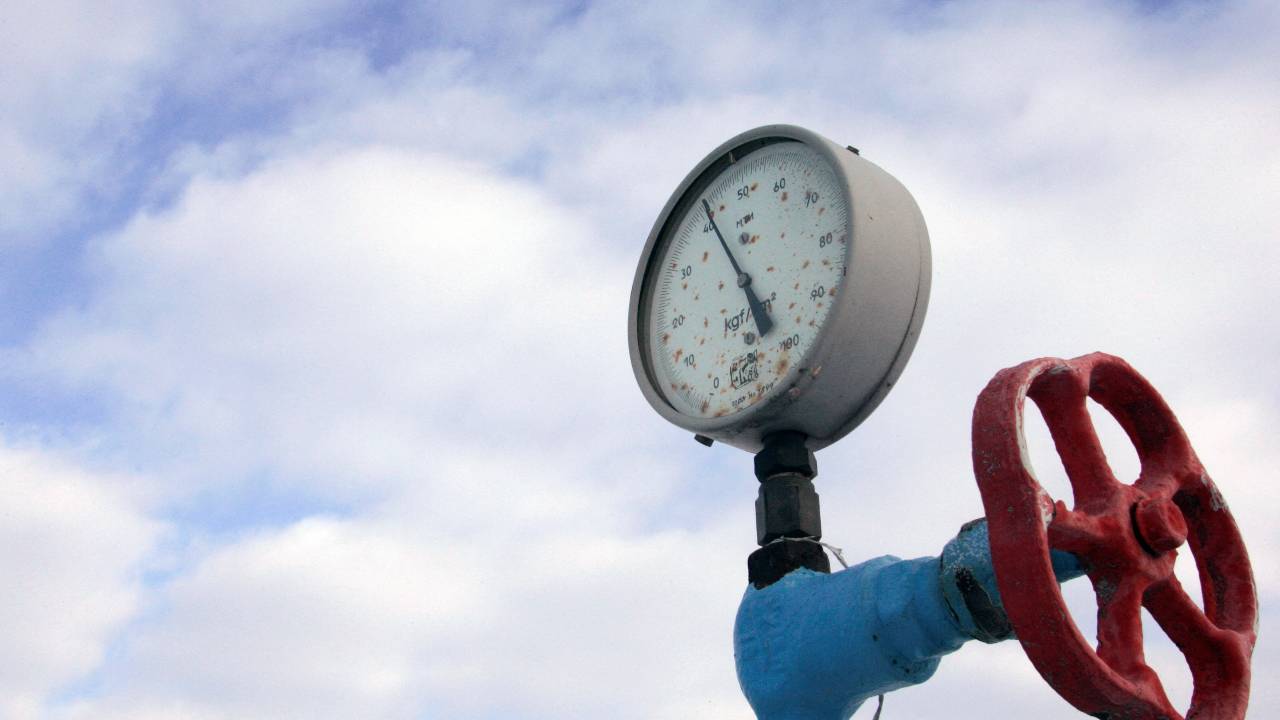 What is Nato and why is Russia worried?

It also placed sanctions on the owner of the Polish part of the Yamal-Europe pipeline that carries Russian gas to Europe.

Kremlin spokesperson Dmitry Peskov said there can be no relations with the companies affected, nor can they take part in supplying Russian gas.

The affected entities, listed on a Russian government website, are primarily based in countries that have imposed sanctions on Russia in response to its invasion of Ukraine, most of them members of the European Union.

Germany, Russia's top client in Europe, said some subsidiaries of Gazprom Germania were receiving no gas because of the sanctions but are seeking alternatives.

"Gazprom and its subsidiaries are affected," German Economy Minister Robert Habeck told the Bundestag lower house. "This means some of the subsidiaries are getting no more gas from Russia. But the market is offering alternatives." 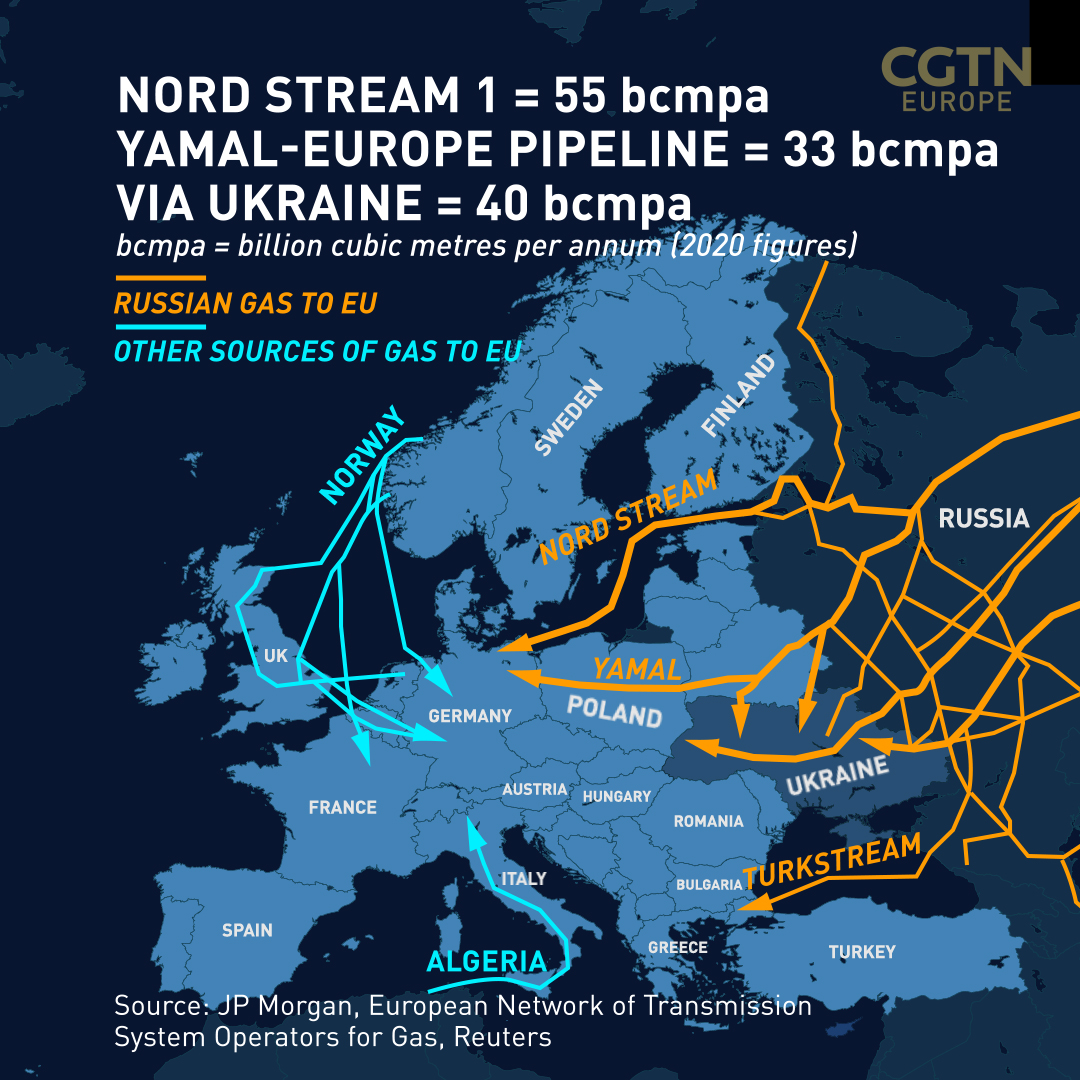 Gazprom said it would no longer be able to export gas through Poland via the Yamal-Europe pipeline after sanctions against EuRoPol Gaz, which owns the Polish section.

The pipeline connects Russian gas fields in the Yamal Peninsula and Western Siberia with Poland and Germany, through Belarus, and has a 33 billion cubic meter (bcm) capacity, around a sixth of Russian gas exports to Europe.

However, gas has been flowing eastward through the pipeline from Germany to Poland for some weeks, enabling Poland - which was cut off from Russian supplies along with Bulgaria last month for refusing to comply with a new payment mechanism - to build stocks.

Germany's Habeck said Russia's measures seemed designed to drive up prices, but the expected 3 percent drop in Russian gas deliveries could be compensated for on the market, albeit at a higher cost.

Moscow's sanctions came just a day after Ukraine halted a gas transit route, blaming interference by occupying Russian forces, the first time exports via Ukraine have been disrupted since the invasion.

Draft documents today showed the European Commission is looking to speed up the EU's switch away from reliance on Russian fossil fuels by increasing investment in renewables and alternative sources of gas.