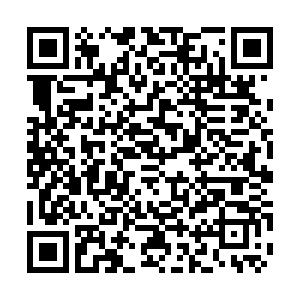 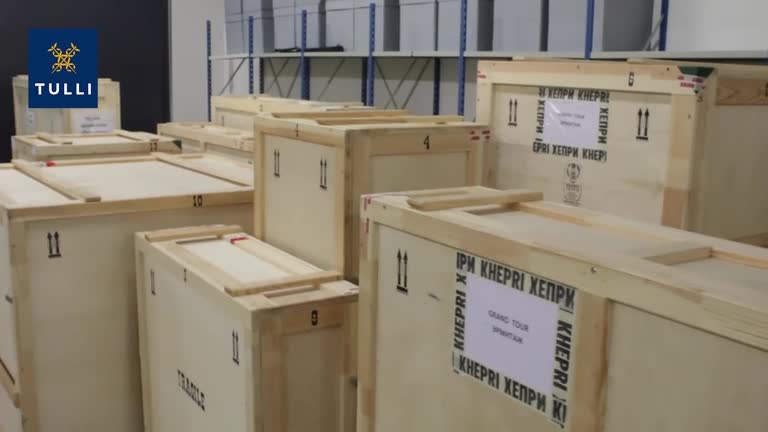 Finnish customs had seized a stash of art worth around $46 million travelling towards Russia. /Finnish Customs/Reuters

Finnish customs had seized a stash of art worth around $46 million travelling towards Russia. /Finnish Customs/Reuters

After seizing a stash of art worth around $46 million on its way to Russia, Finland has said it will allow some of the "priceless" pieces to cross the border. It follows a consultation with Brussels on whether the items were classed as luxury goods and therefore subject to economic sanctions.

Finnish customs had seized three shipments of paintings, statues and antiquities on their way back to Russia via Finland from Italy and Japan. They had been on temporary loan from Russian museums and art galleries, according to Sami Rakshit, director of the Finnish customs enforcement department.

Rakshit said on Wednesday that pieces of art were considered luxury items and fell under European Union sanctions against Russia, imposed in response to its military action in Ukraine.

Russian foreign ministry spokesperson Maria Zakharova confirmed that diplomats from the Russian embassy in Finland accompanied the works' transfer to facilities at Helsinki's Ateneum state museum on Tuesday. Zakharova said she advised Finnish authorities that breaking the seals on the artworks would be "unacceptable."

"Professionals have been consulted in the moving and storage of the goods," customs enforcement director Hannu Sinkkonen responded at a news conference on Wednesday. "We are not going to open the packages."

The shipments "include works which cannot be valued; they are priceless," he added.

The Russian ministry of culture said the art had been loaned to Italy from the collections of Russia's leading art galleries, such as The Hermitage Museum and Tsarskoye Selo state museum in St. Petersburg, as well as the State Tretyakov Gallery in Moscow, Russian news agency Moskva reported.

Other works of art arriving from Japan apparently originated from the Pushkin State Museum of Fine Arts. Finnish customs suspect a dozen people of being involved in the transportation of goods that breached sanctions rules.

However, exceptions for cultural artifacts in the EU sanction rules will become effective on April 9, after which the foreign ministry will grant customs officials permission to release the art works, the ministry said.

Russian Culture Minister Olga Lyubimova confirmed the paintings would return to Russia at the weekend.