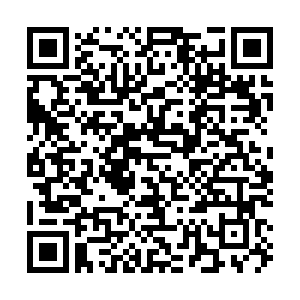 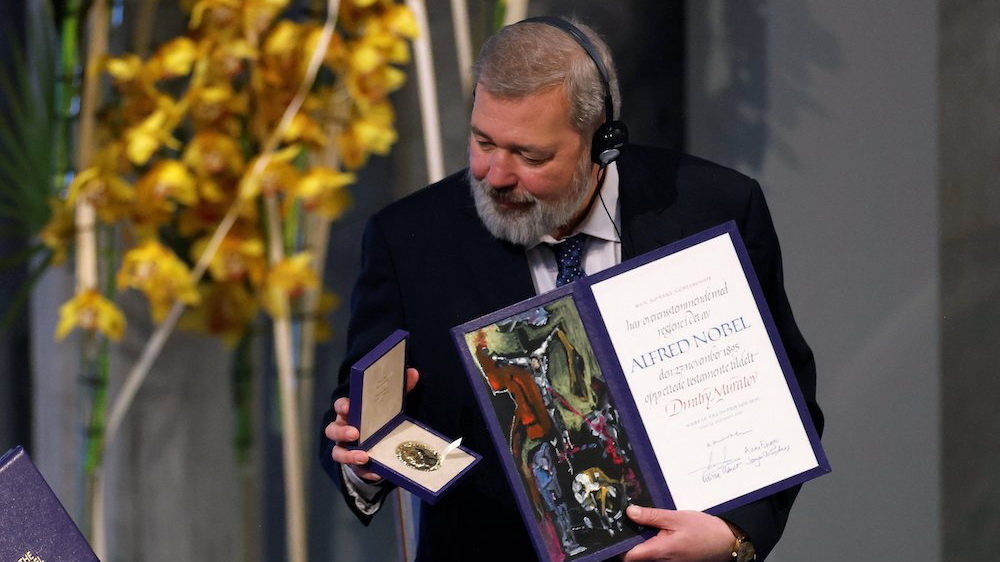 Russia's internal struggle to sell what it terms a "special military operation" in Ukraine has suffered another blow as its latest Nobel Peace Prize winner decided to give up his prestigious medal to aid Ukrainian refugees.

Dmitry Muratov is well-known as an opposition figure in Moscow. He edits the Novaya Gazeta newspaper, owned in part by ex-KGB spy Alexander Lebedev, which is widely seen as the last bastion of opposition media in Russia.

When Russia launched its conflict in Ukraine, Muratov stopped direct reporting to comply with the Kremlin's new laws restricting the press and instead instructed his staff to focus on the impact on Russian people at home.

Now he intends to raise funds for the victims of the conflict by inviting global auction houses to sell his gold medal, with the aim of helping "peaceful refugees and wounded and sick children who need emergency treatment."

"We ask auction houses that can put this world-famous award on sale to get in contact," he wrote.

Muratov was awarded the prize by the Norwegian guild in 2021 "for efforts to safeguard freedom of expression, which is a precondition for democracy and lasting peace." He won the prize alongside Maria Ressa, another news editor, from the Philippines.

This is not the first time Novaya Gazeta and its editor have pushed back against the Kremlin's line. Last week the front page showed an image of the protest by Marina Ovsyannikova, a news editor who held up a poster condemning Russia's actions during a news broadcast - but with the actual message Ovsyannikova shared blurred out.

Since 2000, six Noyava journalists have been murdered.

Most notable was Anna Politkovskaya, an investigative reporter, who wrote at length about Russia's wars in Chechnya. She was shot in an apparent execution in 2006 near her home.