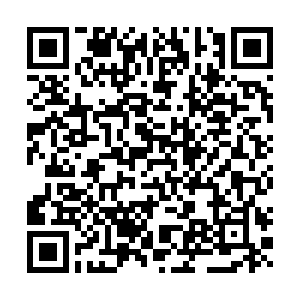 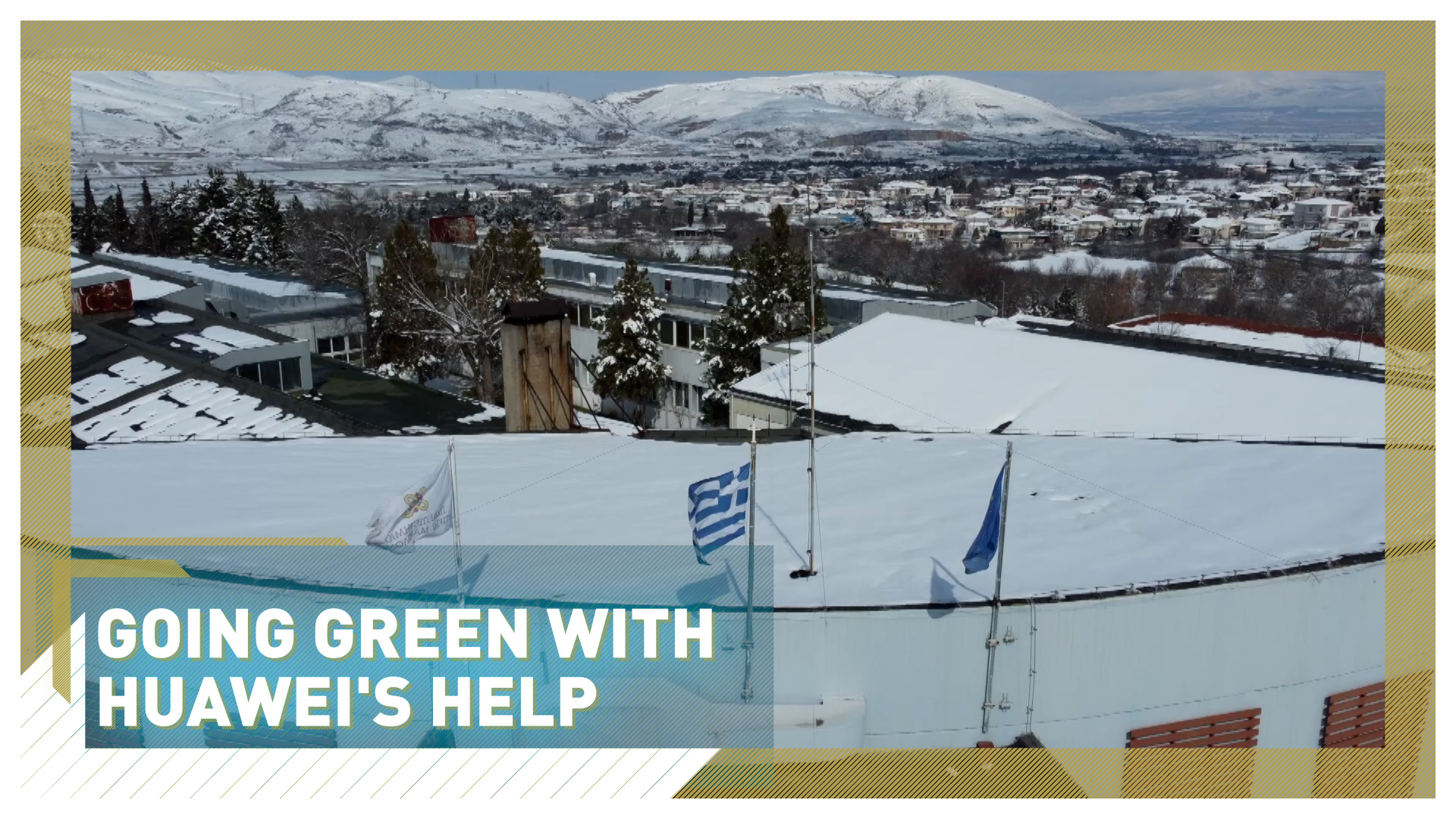 From the outside, the University of West Macedonia is just like any other university in Greece: amphitheater-shaped walls, sports facilities, long corridors and many rooms.

But it is here that China's technology giant Huawei has seen investment opportunities. Academics here see huge potential in this partnership, particularly when it comes to the modernization of the energy sector.

"It's important for the fields not only of energy but also the digitalization of power systems," says Giorgos Christoforidis, head of the university's electrical and computer engineering department.

"Apart from that, the region needs a workforce and services in the telecommunication and IT fields. It is very nice for us that Huawei has seen this quite in an early stage and pushed for this cooperation to happen."

The transition from coal to clean sources of energy in this region is a big issue. That's why the university decided to collaborate with Huawei in creating the first "green data center" in the country's largest coal mine region.

Also known as a sustainable data center, a green data center utilizes energy-efficient technologies. Instead of using old bulky servers to store information and disks to transfer it, Huawei will provide its 5G networks, cloud services, and Artificial Intelligence to do so. This requires much less space and energy.

But this agreement is not only about technologies and infrastructure, it also focuses on how to do things.

"It's one critical point that most universities lack," says Malamati Louta, a professor of electrical and computer engineering. " There's a gap between academia and industry.

"Through this collaboration, we aim to breach this gap and bring the industry and what the labor market necessitates to the students – so the students focus on the industry-oriented aspects of the technology that are presented in the university." 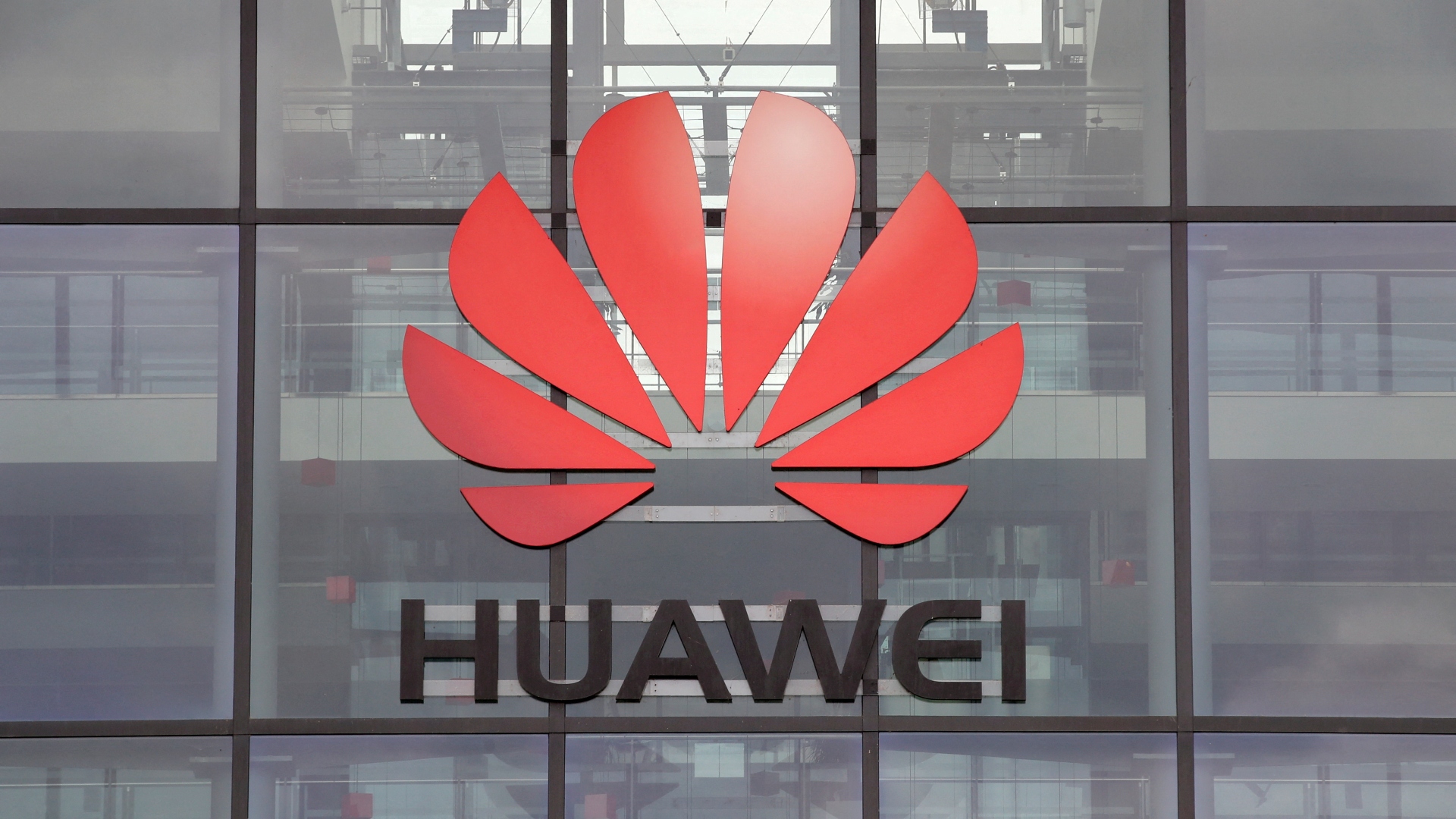 Huawei has seen the potential in academic collaboration. /Matthew Childs/Reuters

Huawei has seen the potential in academic collaboration. /Matthew Childs/Reuters

It's the largest agreement between a university and a tech company in Greece, so those who are part of it are excited about future opportunities.

"For me to be able to have a company like Huawei on my resume is massive – just imagine when a potential employer sees it," says student Ioanna Karabelia. "On the other hand, this program allows me to study in my home town, with the potential of working here without having to leave."

The green revolution in Greece is in top gear as the country takes big steps to abandon its old habits. But going green doesn't just mean an overhaul of the energy sector....it also means improving digital technology.