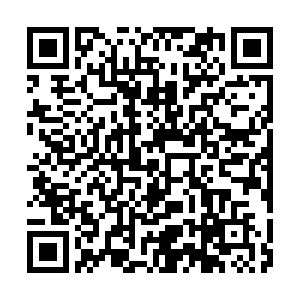 The UN General Assembly adopted a resolution that "demands that Russia immediately cease the use of force against Ukraine."

The vote was overwhelmingly approved by 141 countries, 5 opposing it, and 35 abstaining, including China, out of the 193 members of the organization. The five countries that voted against are Russia, Belarus, North Korea, Eritrea and Syria.

Ukraine update: The latest on the crisis

The resolution, which was greeted by a round of applause, comes after more than two days of interventions at the UN rostrum. It demands that Moscow "immediately, completely and unconditionally withdraw all its military forces" from Ukraine and "condemns Russia's decision to 'increase the alerting of its nuclear forces.'"

The resolution also "deplores" the invasion of Ukraine "in the strongest terms" and condemns President Vladimir Putin's decision to put his nuclear forces on alert.

The text affirmed "its attachment to the sovereignty, independence, unity and territorial integrity" of this country, including "its territorial waters."

The resolution "Aggression against Ukraine" calls for unhindered access to humanitarian aid and "deplores the involvement of Belarus" in the attack on Ukraine. 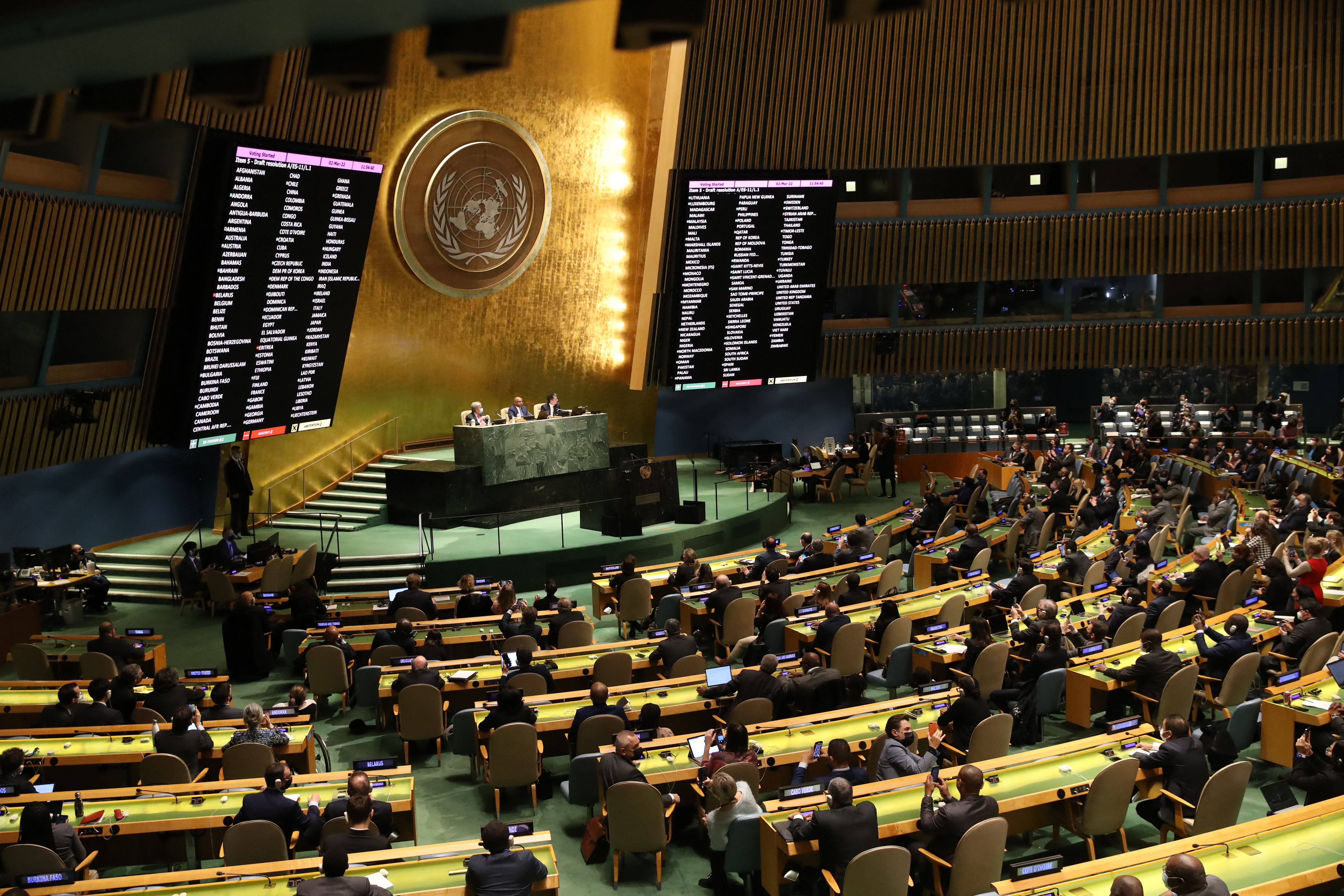 Voting takes place at the United Nations General Assembly during a special session on the violence in Ukraine. /Spencer Platt/Getty Images North America/Getty Images via AFP

Voting takes place at the United Nations General Assembly during a special session on the violence in Ukraine. /Spencer Platt/Getty Images North America/Getty Images via AFP

Before the vote, Ukraine's ambassador to the UN, Sergiy Kyslytsya, said: "They [Russia] have come to deprive Ukraine of the very right to exist."

"It's already clear that the goal of Russia is not an occupation only. It is genocide" he said.

"I praise the approval by the #UN GA with an unprecedented majority of votes of the resolution with a strong demand to Russia to immediately stop the treacherous attack on Ukraine.

"I'm grateful to everyone and every state that voted in favor. You have chosen the right side of history."

The tweet continued: "Destructive results of the vote in the UN for the aggressor convincingly show that a global anti-Putin coalition has been formed and is functioning. The world is with us. The truth is on our side. Victory will be ours Ukraine!"

Russia's UN Ambassador Vassily Nebenzia denied that Moscow was targeting civilians and warned that the adoption of the resolution might spur further escalation.