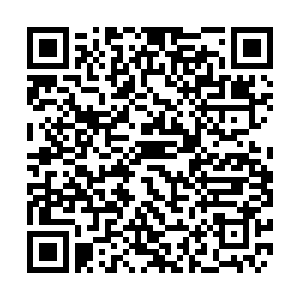 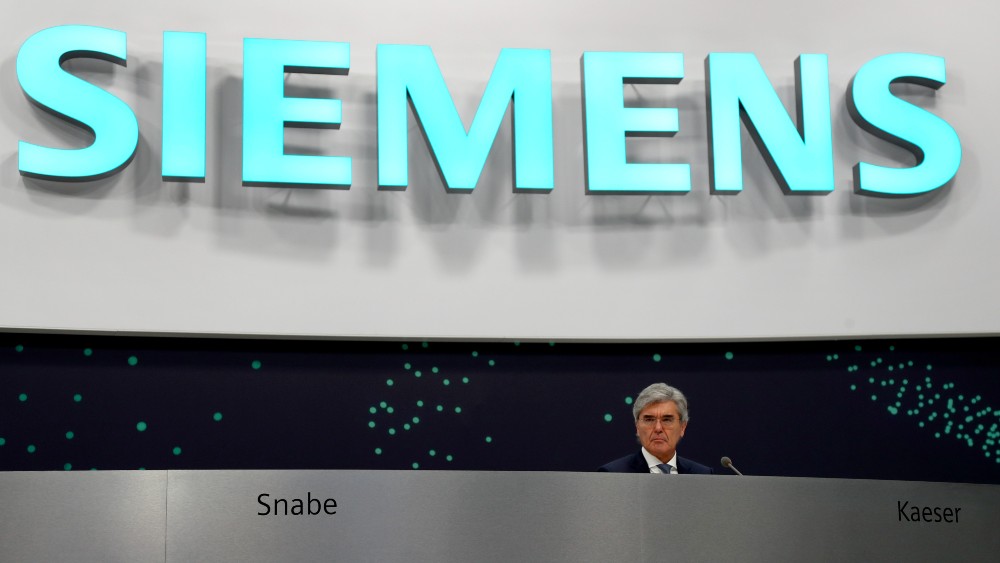 Industrial conglomerate Siemens has suspended its business in Russia, saying it has "put all new business in and international deliveries to Russia on hold" as a result of the country's military operations in Ukraine.

Germany's third-biggest listed group joins a rapidly growing list of Western companies, including Apple, BMW, Boeing, Daimler, Exxon, Ford and Nike, which have announced the suspension of operations or sales in Russia.

Siemens, which constructs trains and supplies software, was soon joined by Siemens Energy, a separate company which spun off in 2020. Siemens Energy said it had "decided to stop all new business activities in Russia."

Ukraine update: The latest on the crisis

However, fellow Siemens spin-off Siemens Healthineers, which makes medical equipment, insisted its "priority remains to support medical professionals and patients in every circumstance and in every country." It pledged to comply with any levied sanctions but said such measures "should not have adverse humanitarian consequences for the civilian population."

The list of Western companies reconsidering their links with Russia has lengthened considerably in recent days. Boeing suspended maintenance and technical support for Russian airlines, Airbus also stopped sending spare parts to Russia and supporting Russian airlines, energy firm Exxon Mobil said it would exit Russia, tech giant Apple said it had stopped sales of iPhones and other products in Russia, and Ford Motor joined other automakers by suspending operations in the country.

Daimler Truck announced on Monday it was suspending all collaboration in its partnership with Kamaz, Russia's largest truckmaker, which makes and markets trucks and cabins on the German company's behalf. On Tuesday, luxury marque BMW announced it would halt sales in Russia, in addition to the export of cars and parts to the country.