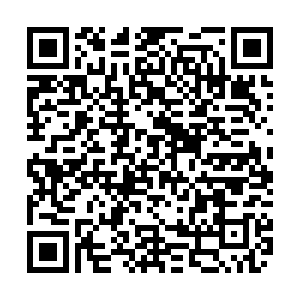 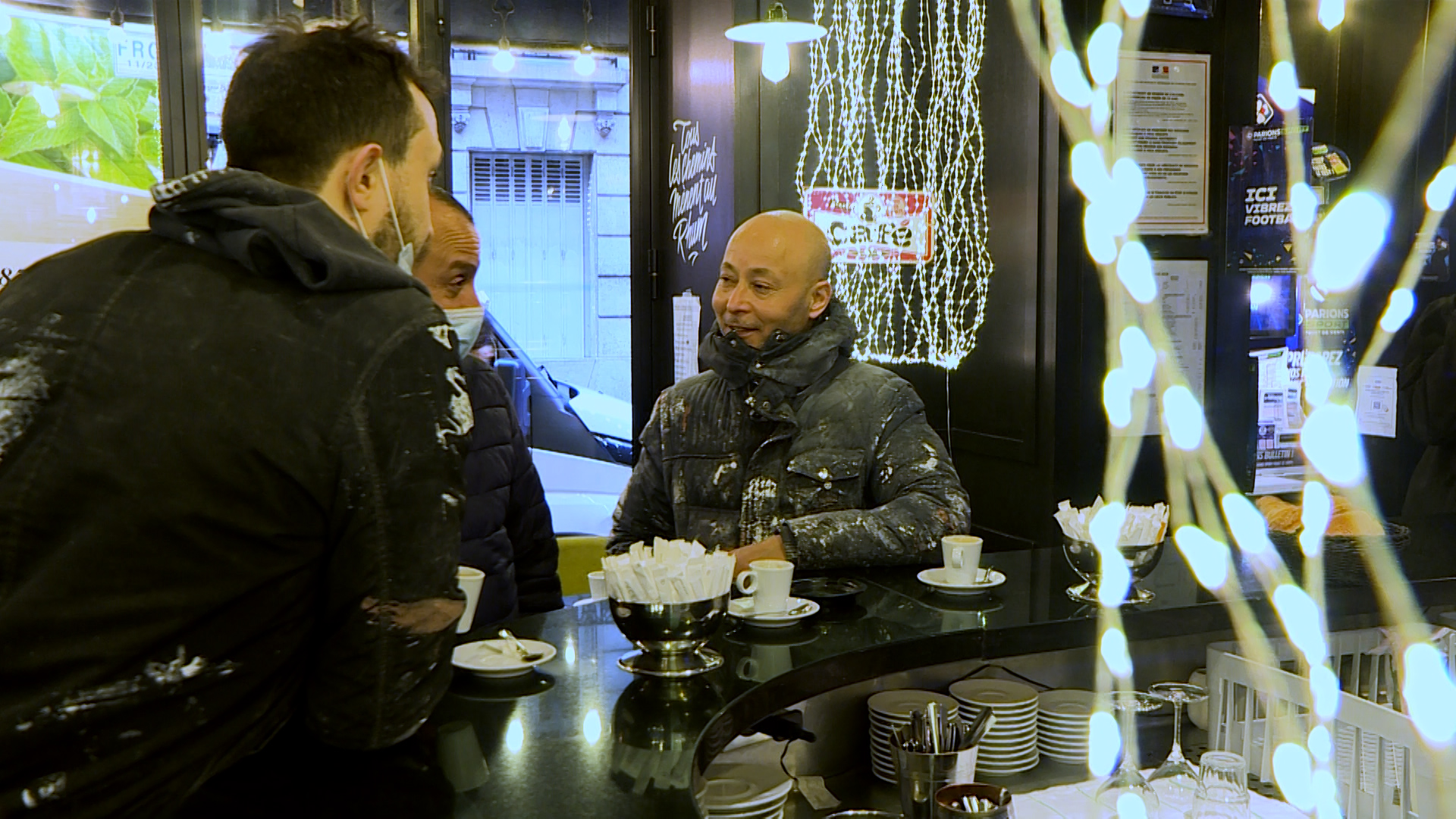 The easing of restrictions is the second and final phase following an announcement by French officials that a surge of infections linked to the more transmissible Omicron variant had peaked.

"I hope that we were closed for the right reasons, but in any case, it still meant two months of lost revenue for us," said Alexandre Planchon, a nightclub manager in Paris.

How do I know if my child has long COVID?

Podcast: Do we need exams in schools?

His business could stay afloat through government support schemes, but he emphasized that it’s not the same as staying open.

"We'll keep going. We're ready to start working again, and we hope it's the last time we'll ever have to close," he added.

Nightclubs like his are preparing for a full reopening with shows scheduled back to back to make up for the lost time. Standing-room concerts will also be able to take place again.

Back to normal rules for eating and drinking

The Omicron variant's high transmissibility led authorities to limit where people could eat and drink.

Officials banned refreshments in movie theatres, stadiums, and on long-distance transportation. However, those rules are now ending.

The policy also paused counter service and required customers to be seated.

Cafe owners found it hard to enforce, and many said it cost them their regular clientele.

"We lost 60 percent of our turnover. That's enormous. It is not just because we couldn’t serve at the bar. The vaccination pass played a role also. But mainly, our loss is from people now working from home," said Veronique Delmas, a cafe manager in Paris' 8th district.

"We’re in a commercial neighborhood, so with working from home mandatory for three days out of the week, that means we were making 60 percent less.”

France's remaining COVID rules will ease further on February 28, when mask requirements will end at all venues using the vaccine pass system.

They will remain compulsory in shops and on public transportation, but Health Minister Olivier Veran has suggested those requirements could be scrapped by mid-March.