Download
What is the Year of the Tiger?
CGTN 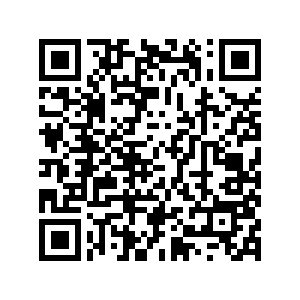 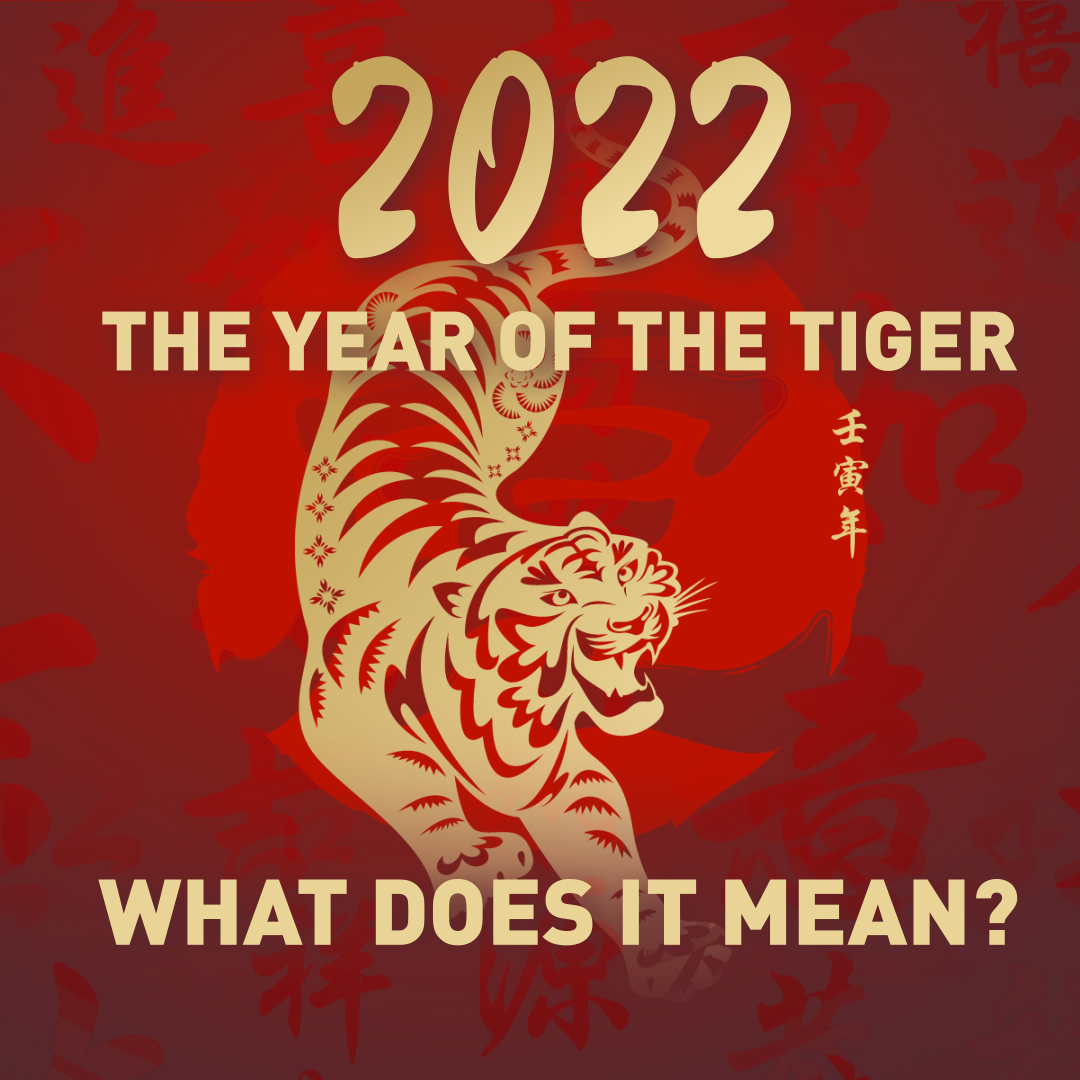 Chinese New Year starts on Tuesday February 1 and will mark the beginning of the Year of the Tiger.

The Chinese zodiac calendar is called Sheng Xiao and is based on a 12-year lunar cycle. Each year is represented by an animal. This year is the Year of the Pig.

The Spring Festival begins at the start of New Year and the holiday lasts around a week. Many Chinese people travel great distances across the country to see family for the festivities. It's the largest national celebration in China's year.

Every animal represented on Sheng Xiao carries certain characteristics, which are said to be found in people born in that year.

The tiger represents strength, bravery and confidence and people born in years of the tiger are said to be independent, self-assured and optimistic.

Previous Years of the Tiger

The UK's Queen Elizabeth II was born in 1926, the same year as British environmentalist David Attenborough.

Actor Ralph Fiennes, most famous for playing Voldemort in the Harry Potter film saga, was born in 1962.

Batman actor Christian Bale and singer and model Victoria Beckham were both born in 1974.

Tennis champion Rafa Nadal was born on the Spanish island Mallorca in 1986.