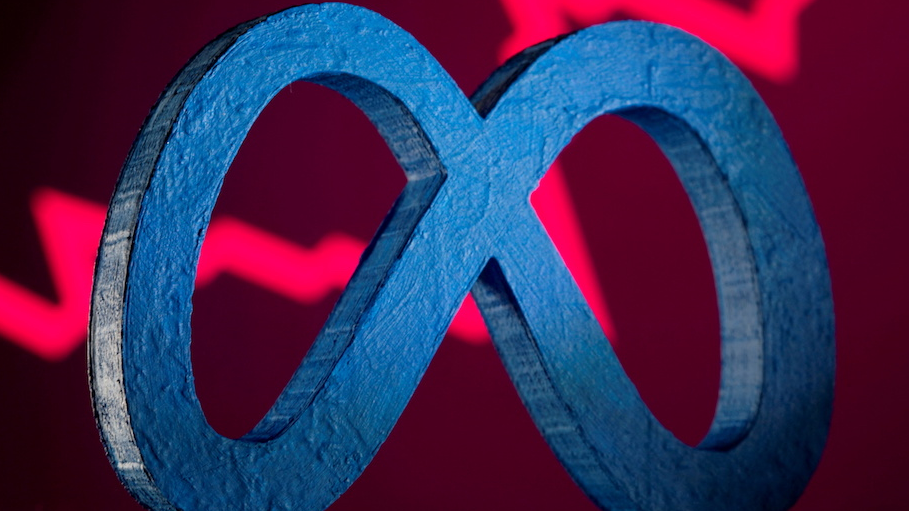 Meta's stock tumbled at least 25 percent after its own report. /Dado Ruvic/Reuters

Meta's stock tumbled at least 25 percent after its own report. /Dado Ruvic/Reuters

The European Union and Meta have sought to reassure consumers and investors over reports that data privacy laws would make the company stop Facebook and Instagram operations in Europe.

Last week Facebook's parent company published its annual report, which noted that in the case of a change to data protection laws, it would "likely be unable to offer a number of our most significant products and services, including Facebook and Instagram, in Europe."

But today Meta said it had "absolutely no desire and no plans to withdraw from Europe."

The comments made headlines in the tech and business media as prolonged EU-U.S. negotiations for a new agreement on data transfer rules continue.

Meta brands, including Facebook and Instagram, store European user data on servers in the U.S. but the practice was outlawed by the EU Court of Justice in 2020.

The U.S. and EU are trying to figure out a new deal on data transfers that complies with data regulations, and allows national security agencies to undertake their work.

A European Commission spokesperson acknowledged the delay, but said the "complexity" of the talks were to blame.

"Only an arrangement that is fully compliant with the requirements set by the EU court can deliver the stability and legal certainty stakeholders expect on both sides of the Atlantic," the statement said. "These negotiations take some time, given also the complexity of the issues discussed and the need to strike a balance between privacy and national security."

It's not the first time Meta, formerly known as Facebook, has warned data laws may change its position in Europe, but it's notable that the firm chose to name two of its biggest brands as potential casualties in this year's report to investors.