Download
Amid pigeons and rubble, the residents of Avdiivka do not fear war
CGTN 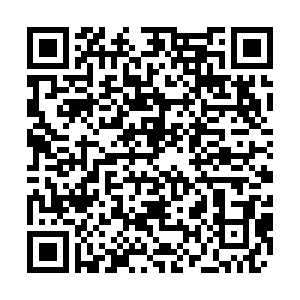 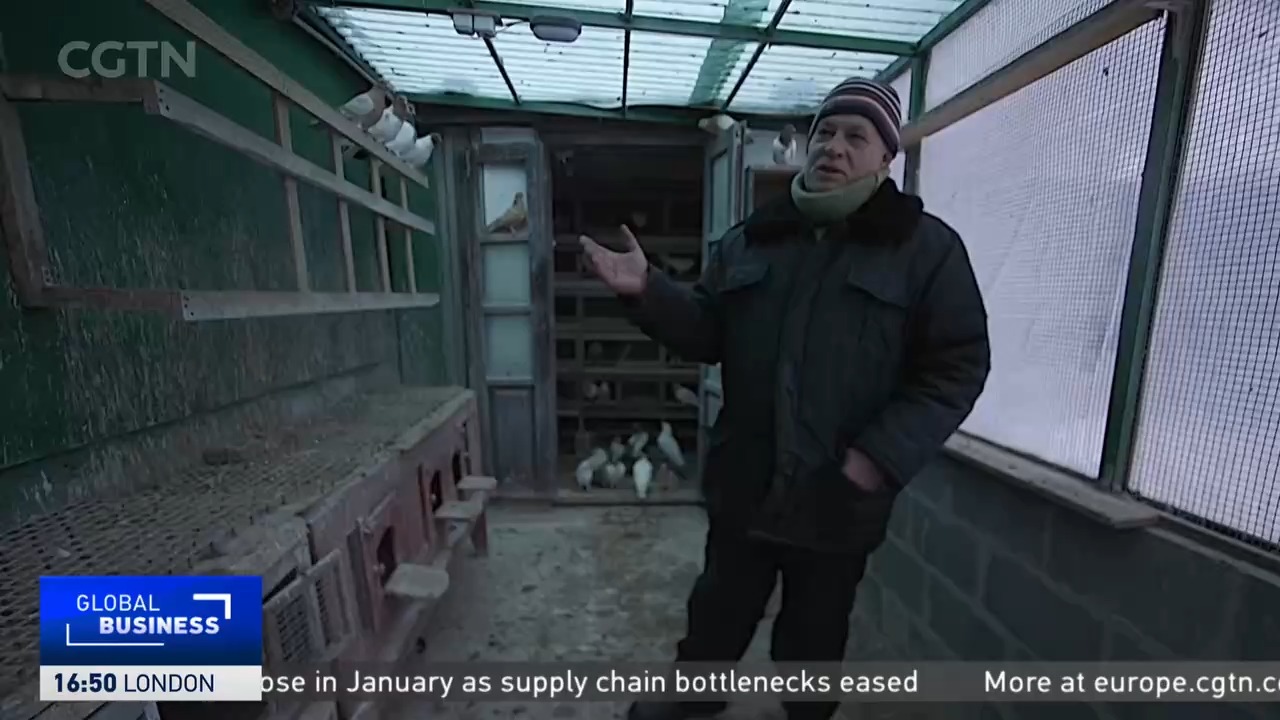 The main avenue of Avdiivka, in the East of Ukraine is busy. People go in and out of the many shops that line the two lane street while parents drag their children home from school in sleds through the winter snow.

Life goes on here despite being located only two kilometres from an active front line in an ongoing war between Ukrainian armed forces and separatist forces, believed to be backed by Russia. 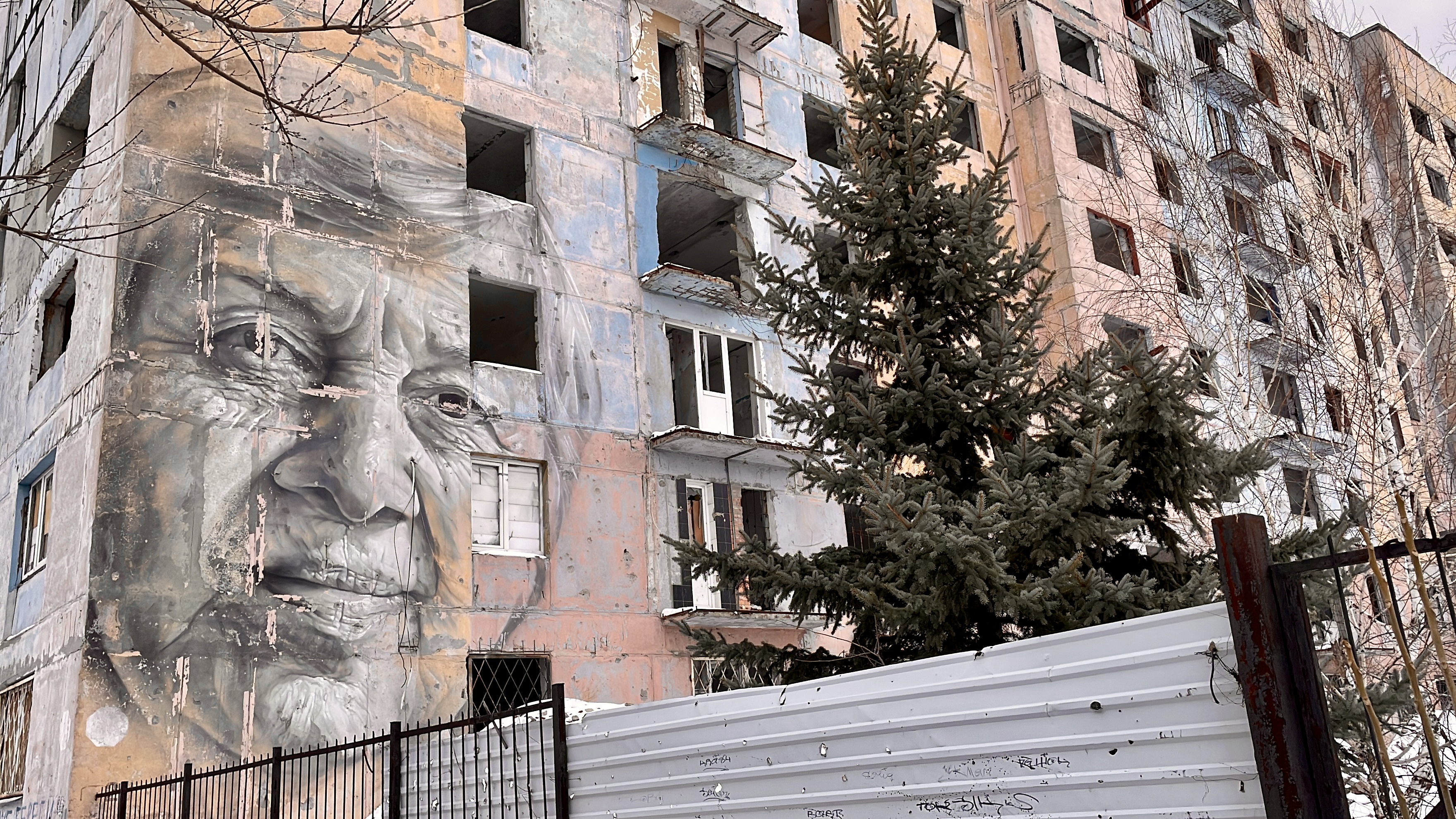 Many homes have been abandoned /Natalie Carney /CGTN

Many homes have been abandoned /Natalie Carney /CGTN

In mid 2014, the town was briefly in the hands of those separatist. Then in January of 2017, a five day battle for Avdiivka began, which ended in the deaths of ten Ukrainian soldiers and some civilians.

Businesses have been damaged, houses destroyed. The estimated 31,940  residents of Avdiivka know war.

Yet eight years of it has made many apathetic.

Sixty-seven year old Sergiy has lived in Avdiivka since he was 6. A few years later he began keeping pigeons. Today, he has 89 of them and cares for each egg as if it were his own child.

He says these birds have helped him through very tough times during the fighting.

"They do help me, a lot of times," he tells CGTN. "Any crisis, I go to the pigeon house. I sit here on the bench, I feed them, they coo in return and you leave the pigeon house happy."

Even his grandchildren and friends stop by to feel the solace the birds bring.

He smiles wide when speaking of them, revealing one gold tooth and a mouth full of silver ones. Its not been easy living in Avdiivka he says, but you get used to it.

"The thing is that I am a calm person," says Sergiy shrugging his shoulders. "After a 24-hours shift at work, there was shelling, the building was shaking, but I was so tired, so I just went to bed. I thought – it doesn't matter from which side it comes – nothing will save me." 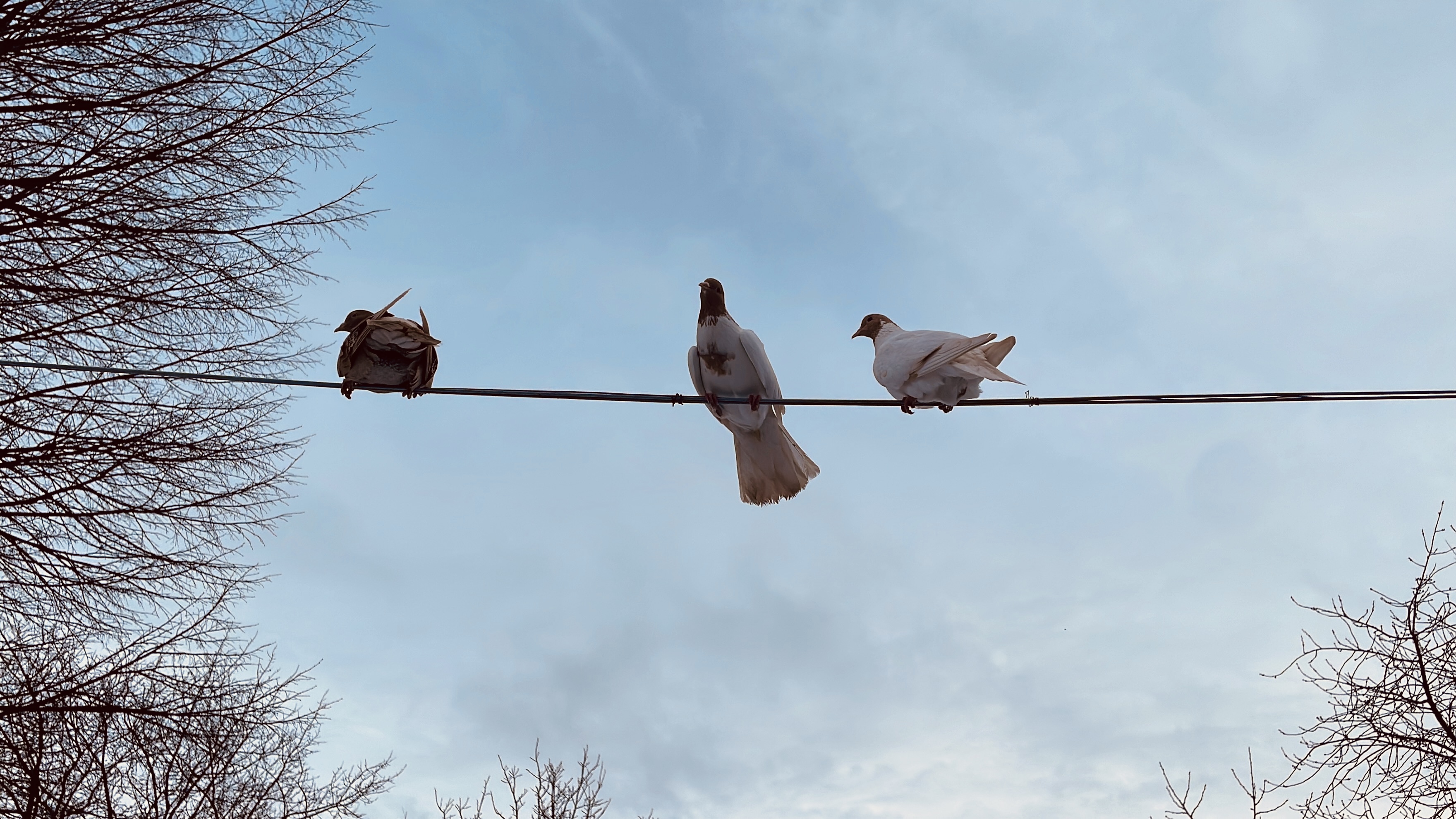 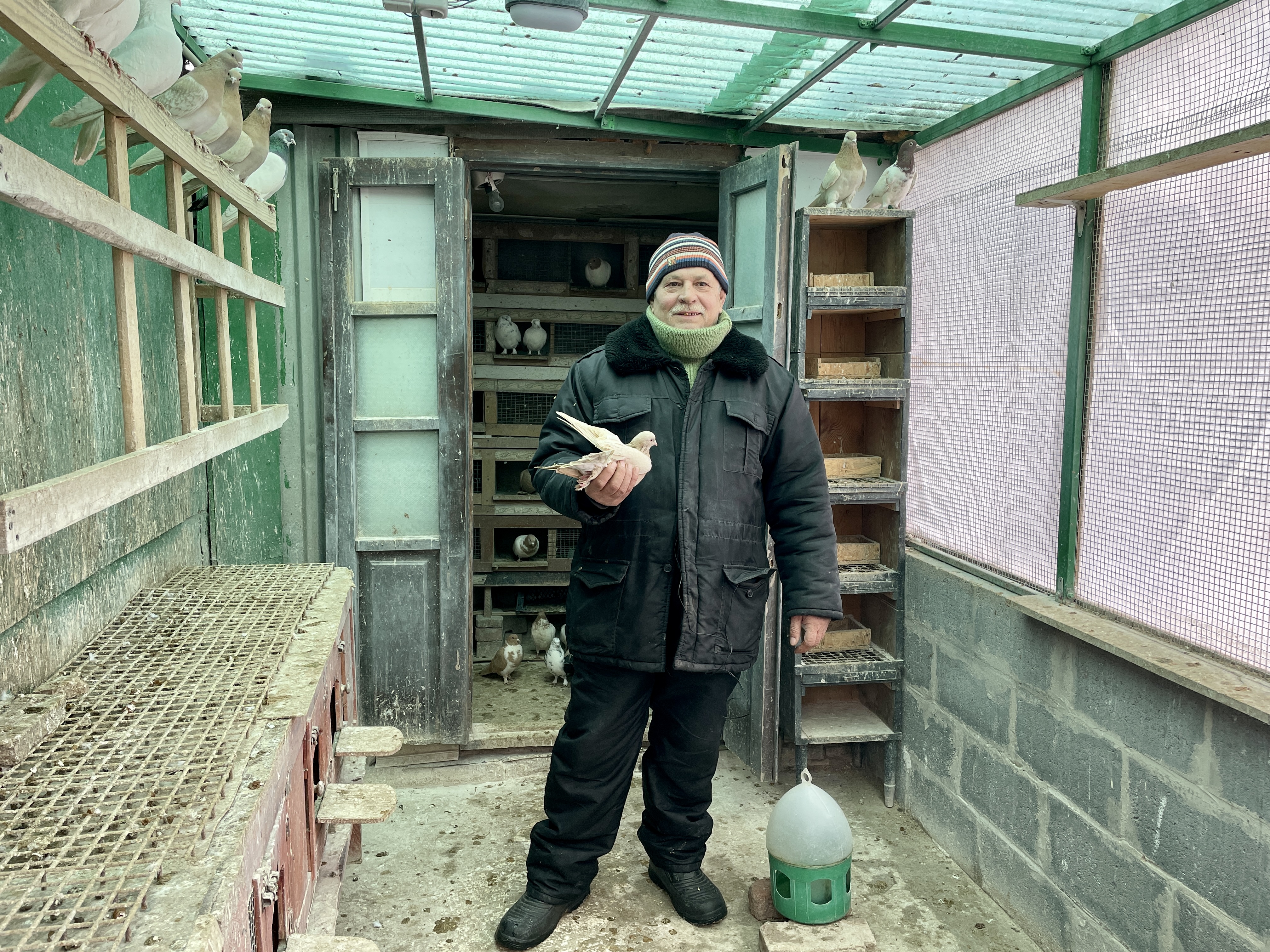 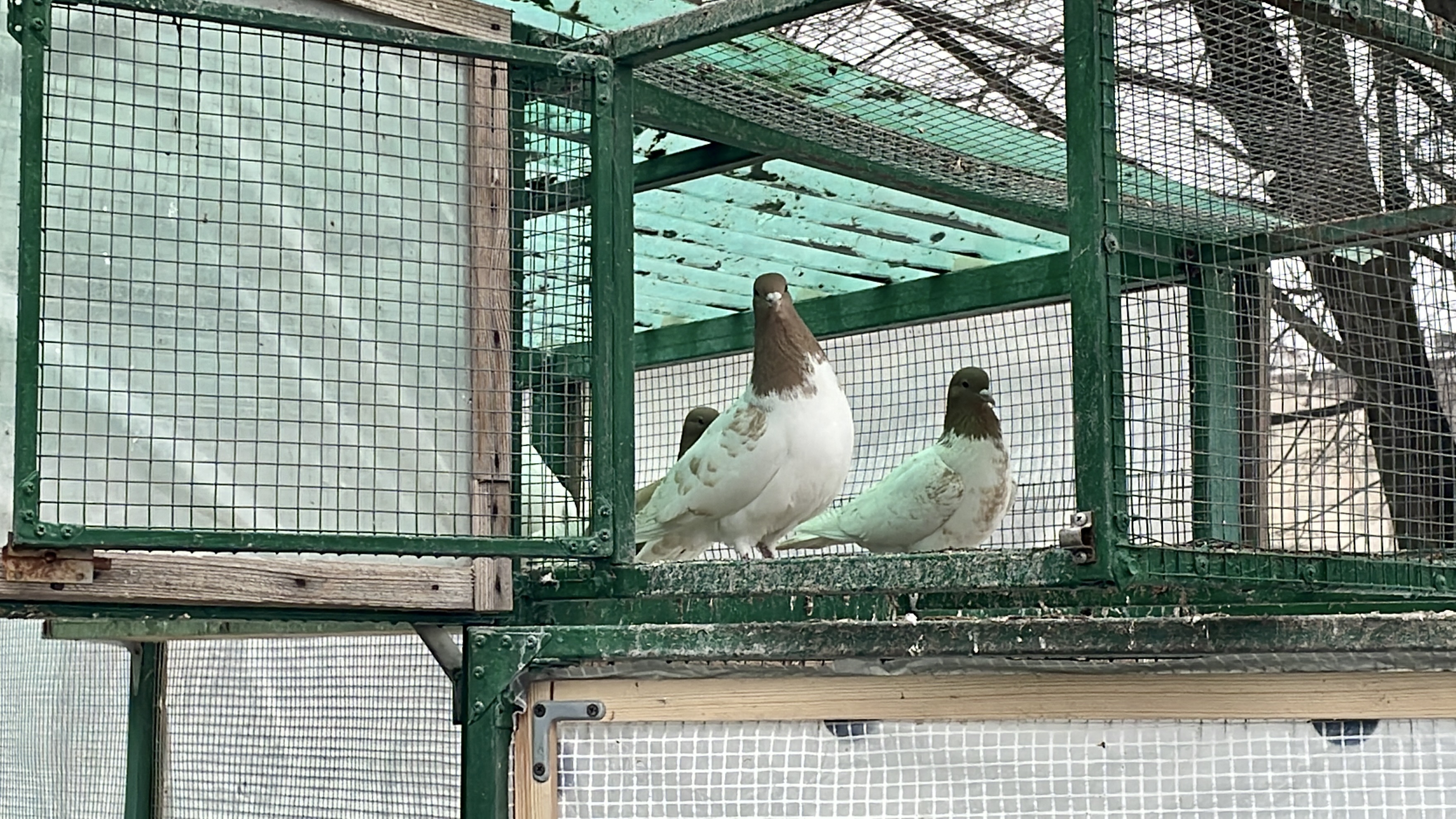 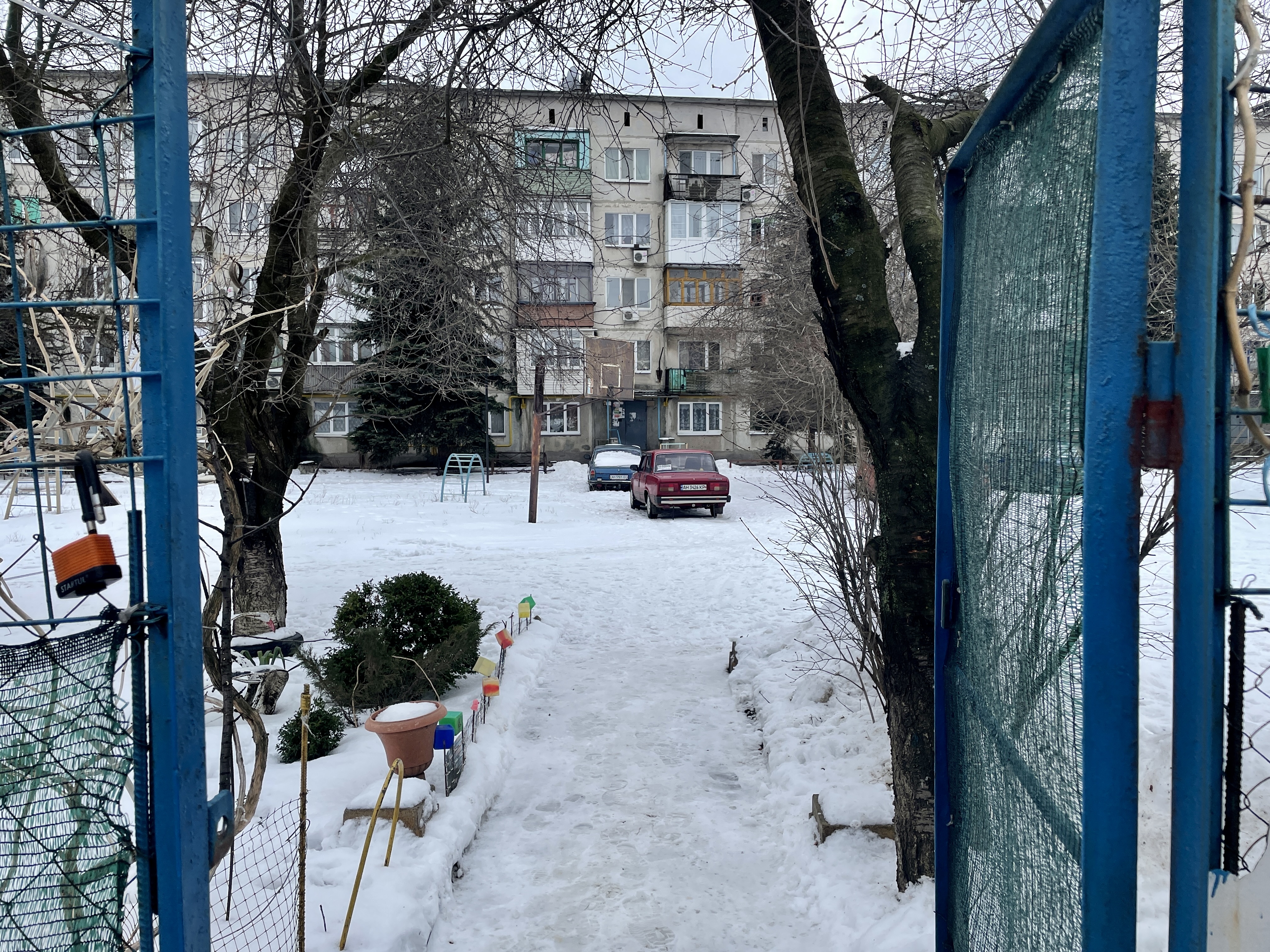 On the other side of town, lives Semeyko Iliya, an internally displaced person from a village close to Donetsk, now in the hands of the separatists. Fighting in the area destroyed his house so he moved to Avdiivka in 2015.

A sign in a field telling people to stay clear of the land mines separates Iliya from his former life.

Yet despite all he has lost, he doesn't believe the recent tensions between Russia and NATO over Ukraine's admission into the western alliance will result in a Russian invasion of his country.

"There will be no offensive," says Iliya. "I have a friend on the other side of the contact line in Donetsk (city). He is worried, but I do not believe anything will happen. This is all to hurt the Ukrainian economy. It loses a lot because of the panic." Some residents have left the town, others have been displaced from elsewhere /Natalie Carney /CGTN

Some residents have left the town, others have been displaced from elsewhere /Natalie Carney /CGTN

On Tuesday, Ukrainian President Volodymyr Zelensky said his country's economy was stabilising but urged lawmakers to stay united and not sow panic about the threat of a Russian military offensive.

Moscow has repeatedly said it has no intention of starting a war, but insists Ukraine must never join NATO, something NATO refuses to guarantee. 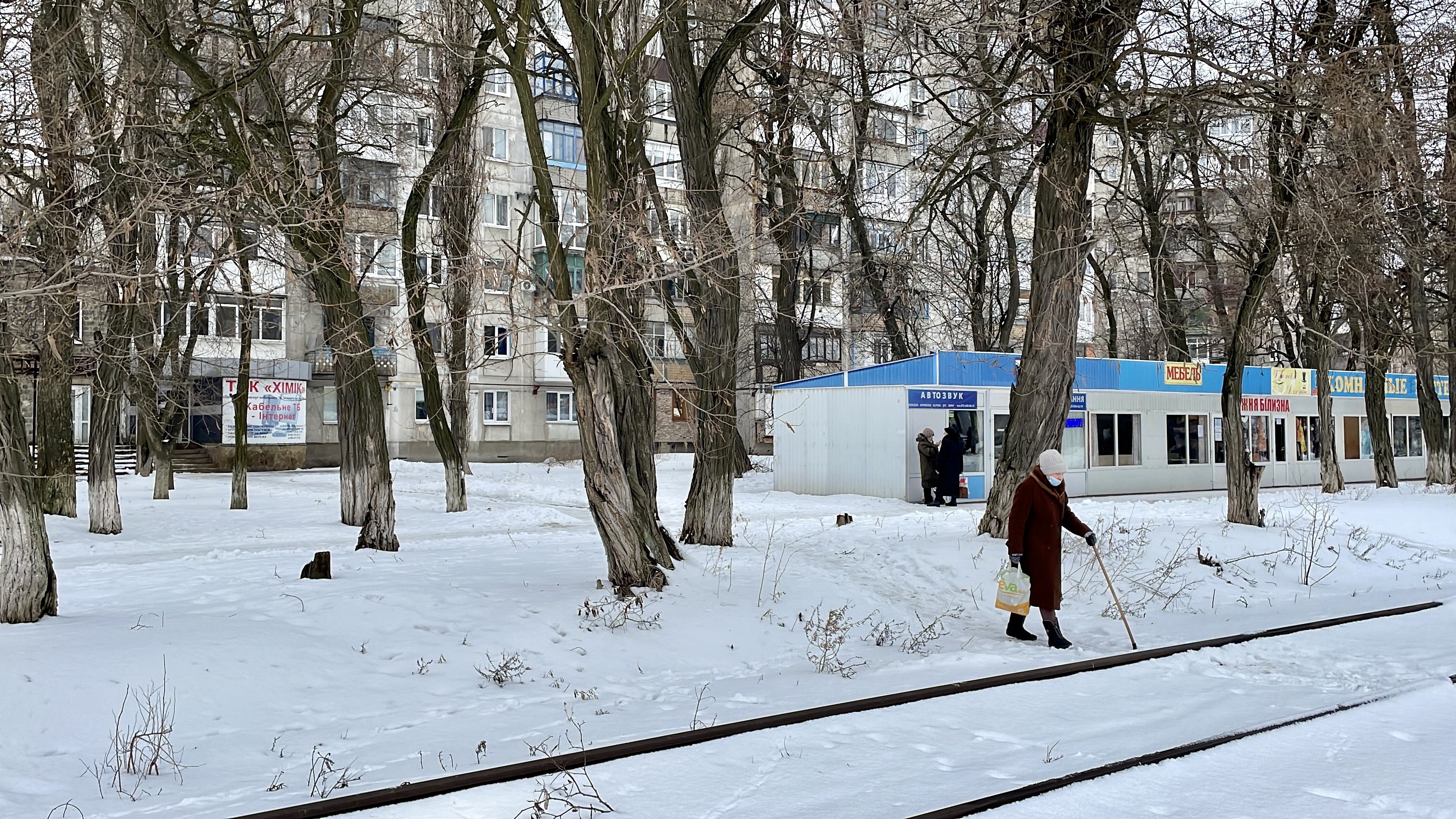