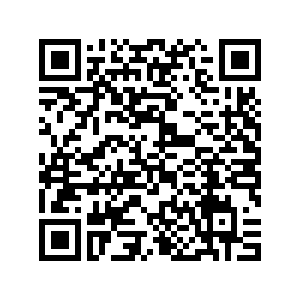 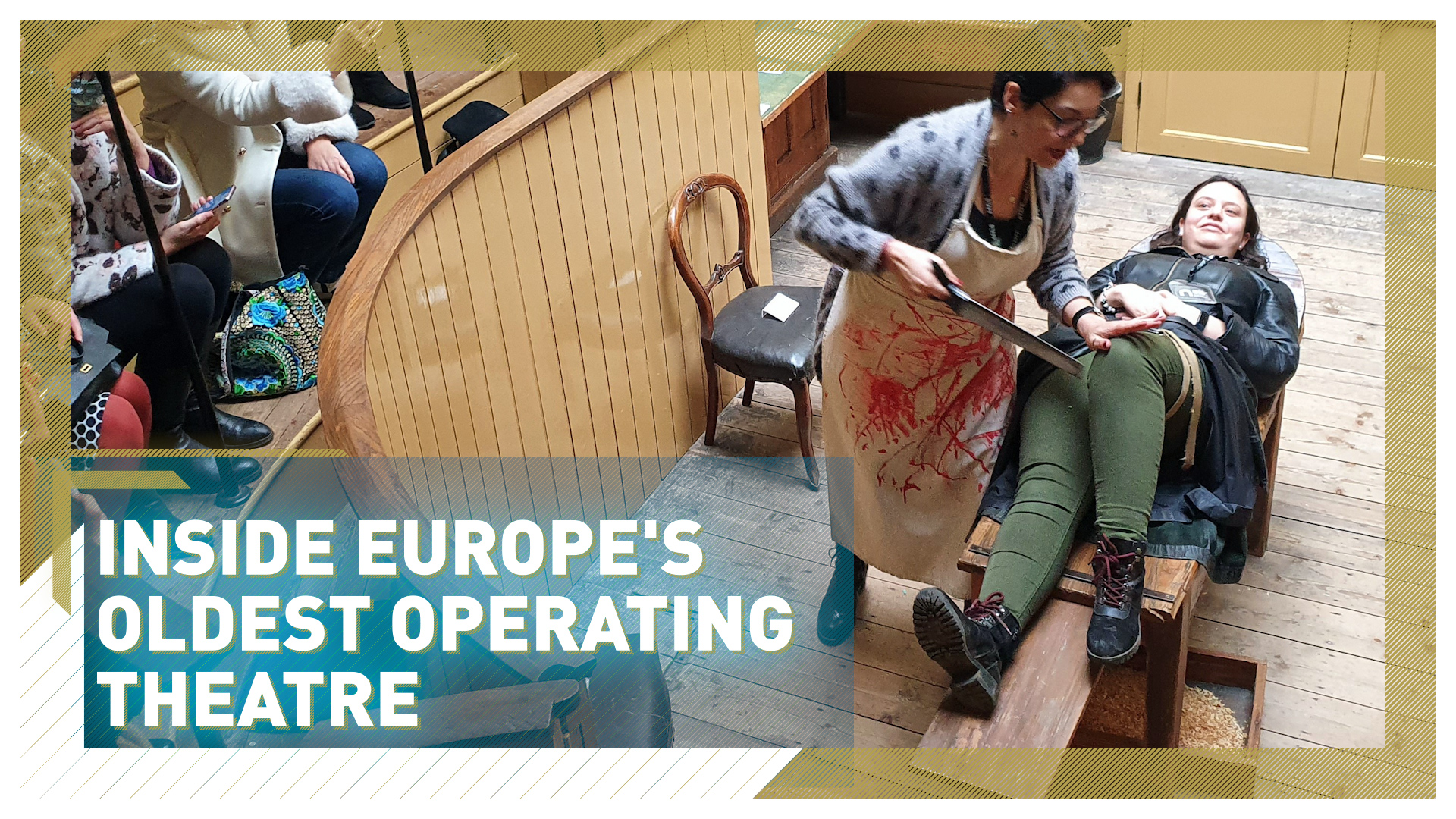 The theater, in London, has been preserved as part of a museum offering a rare insight into what surgery was like in the early 1800s.

Back then, it would have been medical students crowding around the surgeon's table to learn the art of amputation. Today, visitors can see how going under the knife back then was very different from today.

When this women's operating theater first opened near London's River Thames in 1822, surgeons had only recently been allowed to train at medical schools.

Monica Walker is one of the managers at the museum and says these were still hazardous and painful procedures.

"These were really basic days for surgery," she said. "We're talking about a time that pre-dates anesthesia, so patients would not have been 'out' throughout the surgical procedure. It's a place that didn't have antiseptics, so cleanliness around the space would have been quite difficult."

Nobody knew to wash their hands, sterilize instruments or clean the blood off their surgical gowns. Patients were given leather straps or pieces of wood to bite down on as they suffered the pain.

There have been records of surgery going back to ancient Egypt, India and the Bronze Age in China. For centuries in Britain, physicians didn't carry out operations: barbers, who knew how to wield a blade, were asked to use their skills on the rest of the human body.

The barbers later formed into surgeons' guilds to charge a higher fee, and the establishment of the Royal College of Surgeons in 1800 finally recognized the skill as part of the medical school curriculum.

The London theater was housed in the attic of a church on the original grounds of St Thomas's Hospital. The attic backed directly onto the women's ward.

The garret was already being used to dry medicinal herbs when the hospital decided in 1822 to knock through a wall leading to the women's ward and build the surgical theater.

After St Thomas's Hospital relocated in 1862, the theater was closed, sealed off and forgotten about, only to be rediscovered almost a century later. Today it's a museum located in the shadow of London's tallest building, The Shard.

'This was a place of hope'

The museum also has a permanent exhibition of how medicine and surgery developed over time. It's a reminder of just how lucky we are today.

One in three patients died back then, more often from infection than the operation itself. It took decades later before scientists discovered that germs could kill, proving the need for good sanitation and antiseptics.

But despite this, Walker believes it was still an improvement over past practices.

"This was a place of hope," she said. "People came here because they wanted to live, despite the unsanitary conditions."

To mark its bicentenary, the museum has secured a lottery grant of some $150,000. Part of this will go on audiovisual displays giving a better feel for what surgery was like in those days. The remainder is intended for outreach programs to help bring the experience and knowledge of early medicine to a broader public.