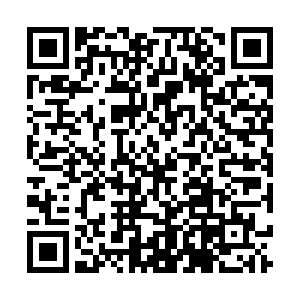 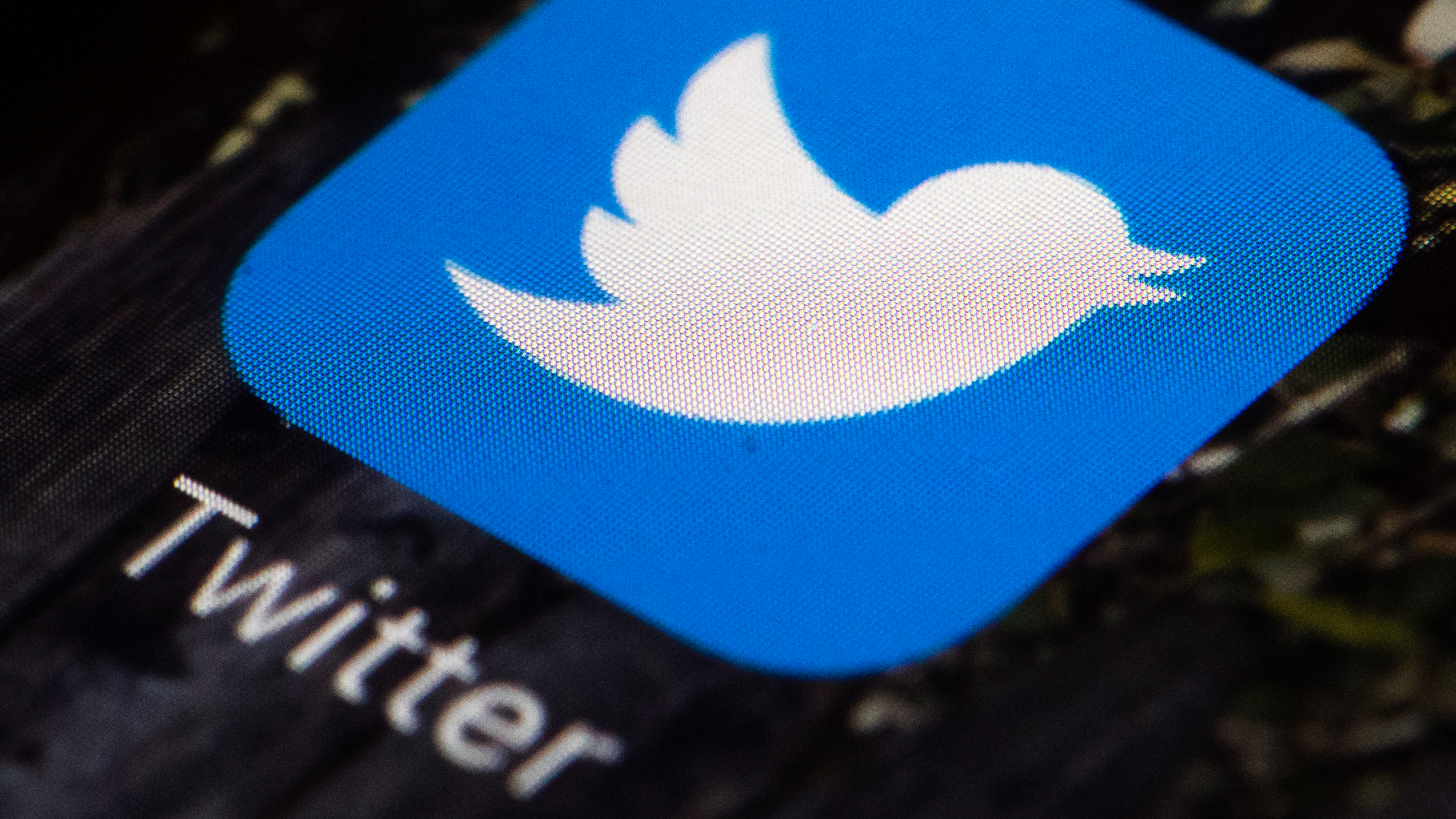 Twitter has been slammed for failing to attend a EU hate crime meeting. /Matt Rourke/AP

Twitter has been slammed for failing to attend a EU hate crime meeting. /Matt Rourke/AP

Justice ministers from countries across the European Union and representatives from Facebook and Google agreed that a clear legal framework was needed In a bid to stop online hate crime during a meeting on Friday, while Twitter's decision not to attend the discussions was slammed.

The meeting took place in Lille, southern France, with online platforms soon expected to face an array of legislative proposals in an attempt to tackle the ongoing issue.

The EU has proposed several laws which would hold social media firms more accountable, such as the Digital Services Act, which could lead to fines of up to six percent  of global turnover for companies which fail to comply with the regulations.

France's justice minister Eric Dupond-Moretti, who was hosting the talks, said: "It is high time that we adopt an EU legislation so that platforms don't have the last word. We need a clear, precise framework that respects freedom of speech."

Meanwhile, Google's chief legal counsel Kent Walker hailed the role the EU were playing in trying to clamp down on online hate.

"We believe that the e-Evidence regulation sets a positive international precedent for supporting the needs of law enforcement while ensuring privacy and due process for users," he said. 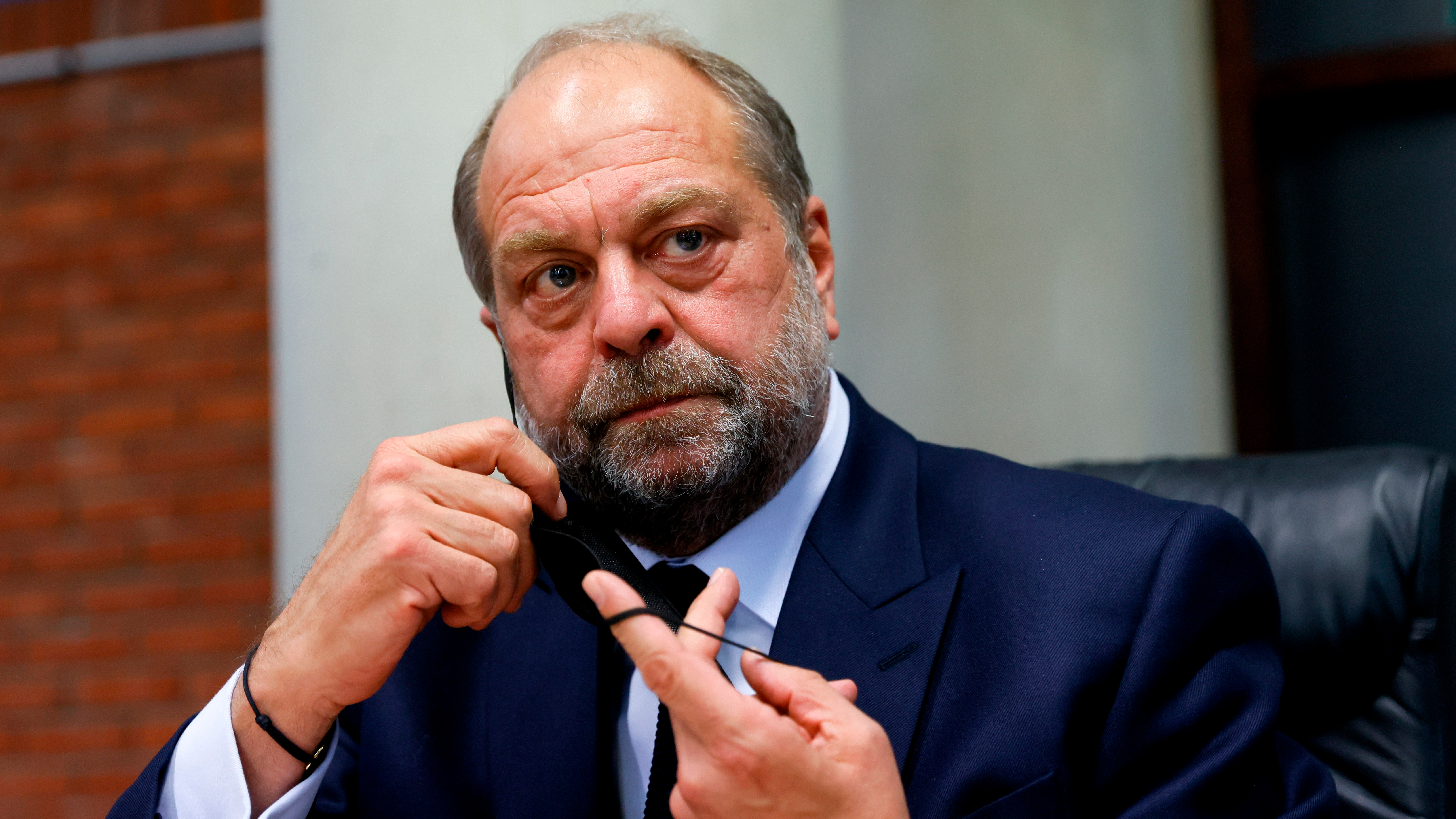 Speaking before the event Dupond-Moretti hit out at Twitter's decision not to take part in the talks, adding that he hopes the firm will regret it.

"We were told that because of that company's own health rules they could not come. But I can only note that my European counterparts will be here," he added.

"When you want to do it you can do it. But there will still be a chair, it will be empty, and there will be in front of this chair the Twitter tag, to show they are not there and to regret it. Google and Facebook will be here."

When asked for comment, Twitter cited COVID-19 restrictions in place in France as the reason for their no-show.

"While we are not able to attend the EU Justice Ministers informal meeting in person this time due to COVID-19 restrictions, we remain fully committed to participating in these important conversations," a Twitter spokesperson said.

Last month, Twitter lost an online hate speech court battle in France and was told to disclose details on what it does to tackle online abuse in the country.