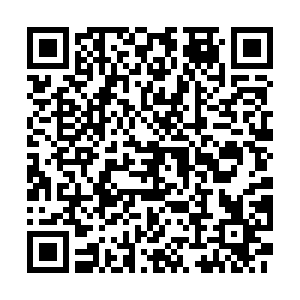 China is well established in several winter sports: it is a short track speed skating powerhouse, with 10 Olympic Winter Games gold medals, and has long been competitive in freestyle skiing, speed skating and figure skating.

In other disciplines, however, China has no track record. So when the country was awarded the Beijing 2022 Olympic Winter Games, the organizing committee began to explore how to get competent enough to compete at their own events. The answer? Ask the experts.

China has since forged a unique link with Norway – the most decorated nation at the PyeongChang 2018 Olympic Winter Games – to train up promising young athletes in unaccustomed sports.

Signed officially in 2017 as the "Memorandum of Understanding on Sport Cooperation" between China's General Administration of Sport and Norway's Ministry of Culture, the results have been rapid and impressive.

The key focus in Norway has been on cross country skiing, ski jumping, Nordic Combined (a combination of the two) and biathlon – all disciplines where the Norwegians have deep expertise. 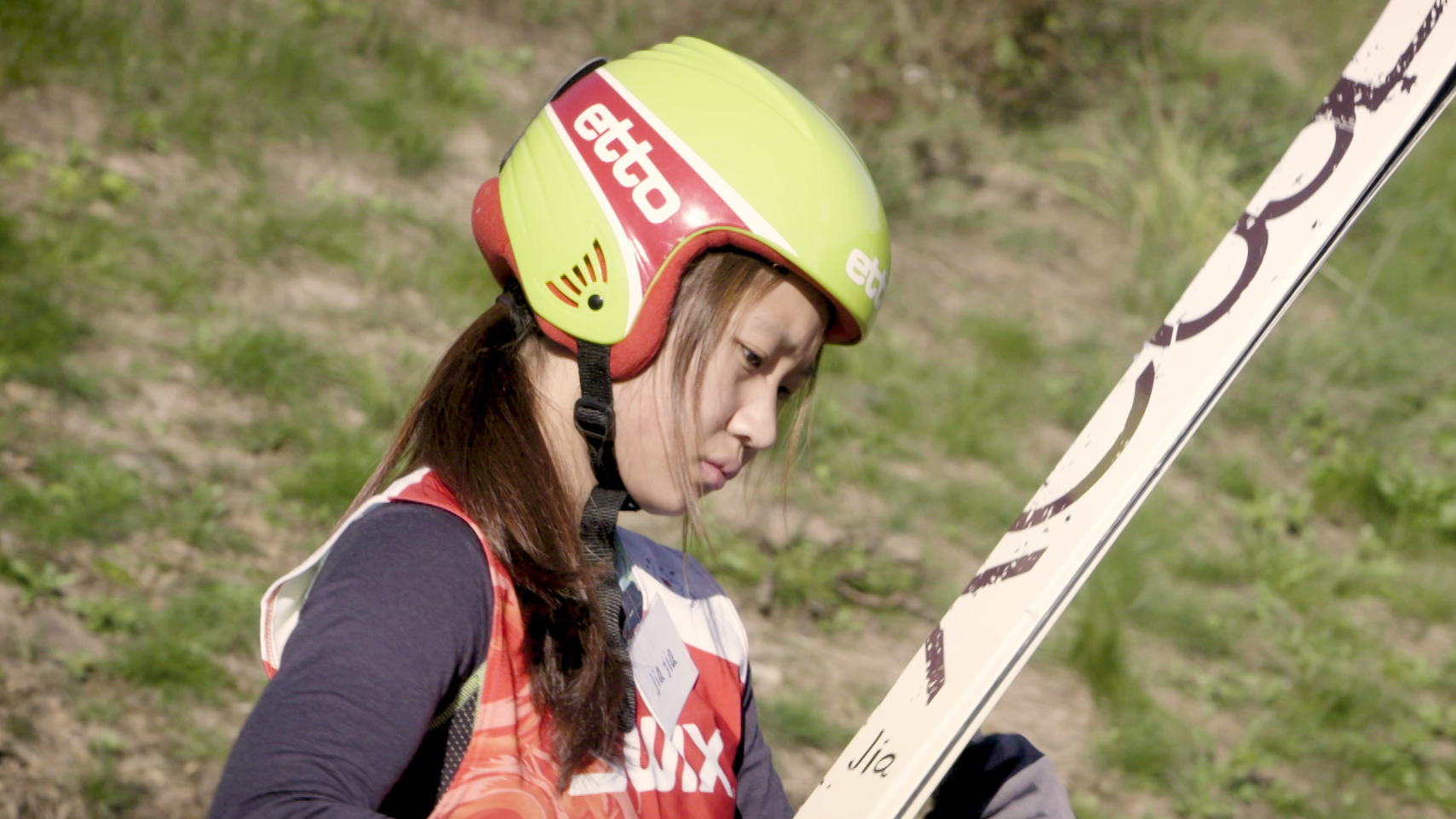 Thousands of athletes were considered before the final selections were made

Thousands of athletes were considered before the final selections were made

Contingents of coaches and athletes from China have traveled extensively to Lillehammer, Norway, for intense coaching blocks with Scandinavia's top coaches. Norwegians have also made trips to China to forge further links.

The result is an enthusiastic young Chinese team in the sports that will compete across the disciplines.

Learn to train, then to train better

Zhang Bei is the team leader of the Chinese national cross country skiing team, and also works for the Winter Sports Administrative Center of General Administration of Sport of China.

"Once Beijing became hosts, the Chinese government promised to have an excellent Olympic Games," she says. "But at the time we had very few athletes that could participate in some of the competitions.

"We aimed to get participants in these new events like cross country, and we also wanted our young athletes to be able to put in a good performance at the Games, and learn from them for future events.

"Norway is one of the strongest countries, so our Olympic Committee proposed the cooperation. We wanted to teach them how to train in the sports, then how to train better. Our Norwegian partners gave us great guidance." 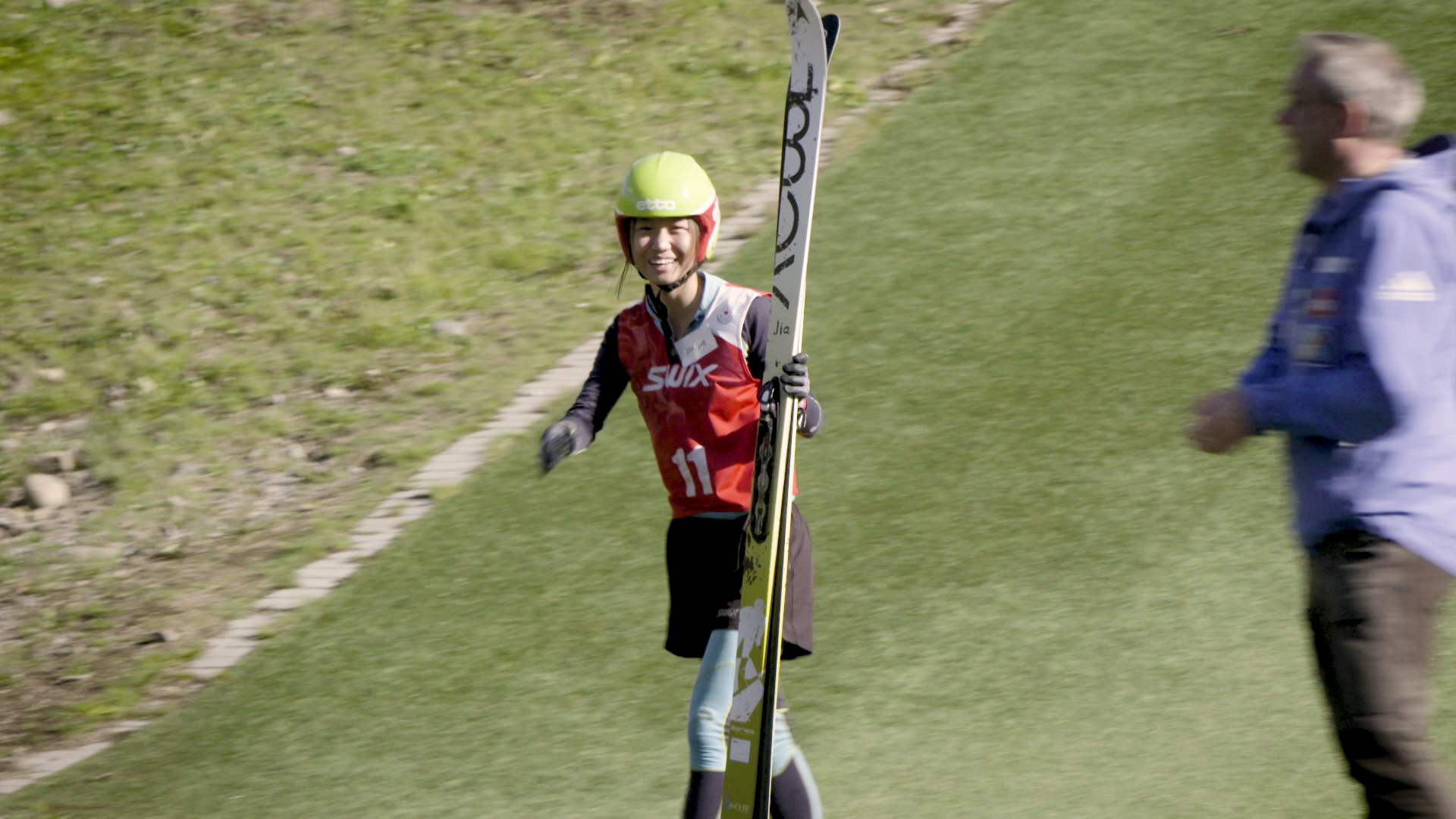 In Norway, Erik Ulateig was instrumental in setting up the program – at the time he was CEO of the Olympic Legacy Sports Centre in Lillehammer.

"In 2017 the contact between our prime minister and the president of China began about this project," he explains. "A Memorandum of Understanding was signed, relating to partnership in a few areas, including exchanging knowledge and expertise related to sports. Our Ministry of Culture and Sports gave this task to the Norwegian Olympic and Paralympic Committee to make it operational. I was working in Lillehammer Olympic legacy Sports Centre, and that's where it started for us.

"We had training across Norway, for cross country, ski jump, biathlon. Norway can do this, and it goes back to us having the Winter Olympics in Lillehammer in 1994. We have the college here for athletes, we've had the Youth Olympics here too, and we have the legacy organisation. So we have a system where we can welcome people from other nations."

China was rigorous in its selection of potential Olympians.

"We looked at 4,000 boys and girls who were promising athletes, and our Norwegian partners also came to China to look at the athletes and select the ones they thought might be good," says Bei.

"In total, we identified around 120 athletes, who have since traveled to Norway for training. For cross country, we looked at athletes that have a very good endurance capacity. But we also looked for those who are very self-motivated, and who have a strong will to participate in the Olympics."

"In 2018, we hired coaches for the project, and they went to China that summer to pick athletes," he says. "It was a little bit surprising, because we had to select athletes who haven't ever been skiing.

"In September 2019, a group of athletes arrived in Norway for cross country. They stayed from Autumn until April, and then they went back to train in China, and some of our coaches went out there. Then they came back in October 2019, and stayed until COVID-19 came around.

"The athletes were pretty well trained, but they have no skills in skiing, so it was very challenging. We had to build them up from the bottom with the technical skills, but their work ethic is very, very high. The progress was pretty good. We had a translator for English, but our coaches learned a little bit of Chinese." 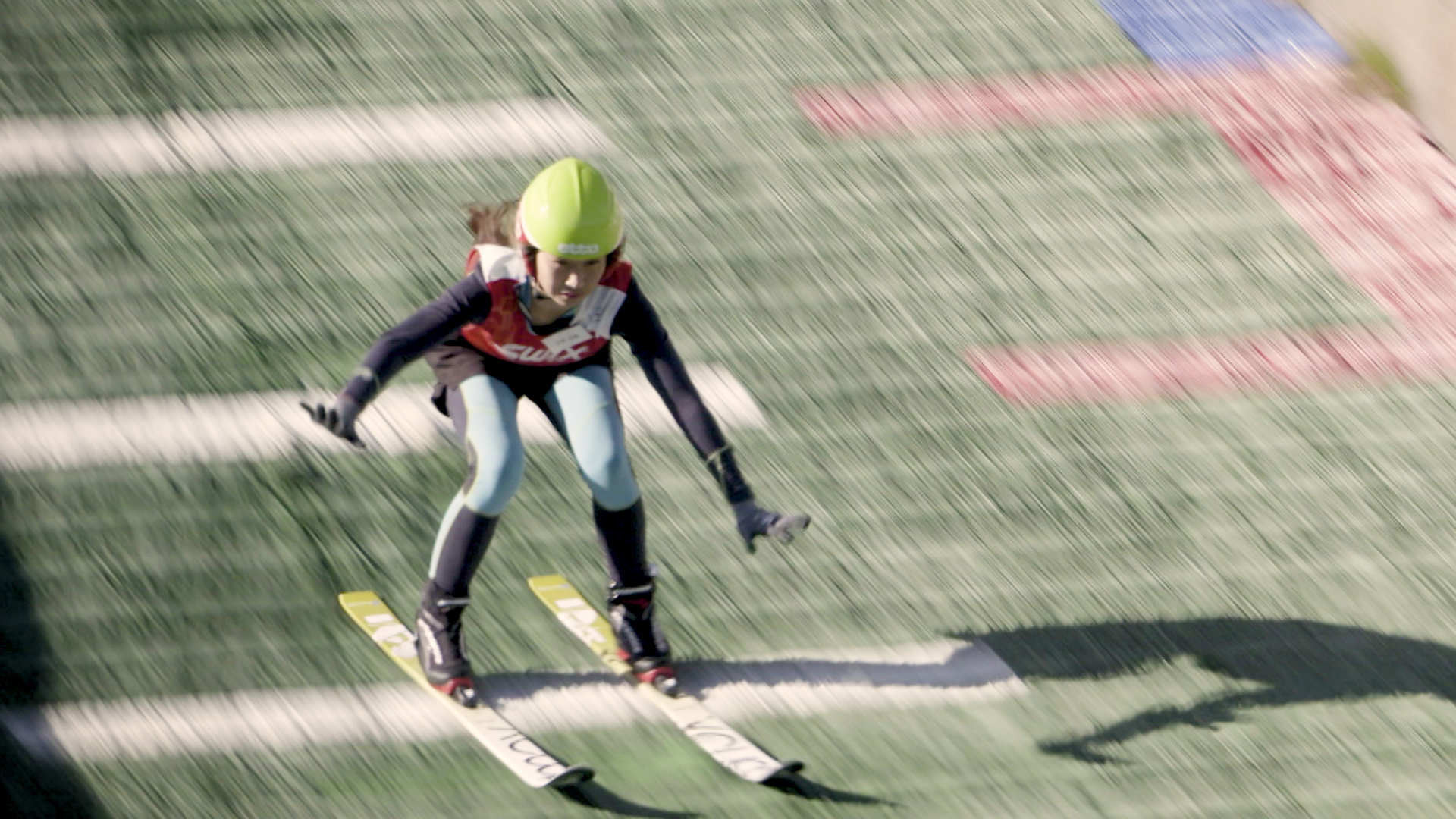 Great bonds were formed during the exchange. "Our hosts were very friendly, and they treated our athletes like part of their family," says Bei. "Norway is very beautiful, so our athletes had a really good time.

"They learned some English to communicate with the coaches, and then lots of ski techniques. It was very productive."

The group was soon whittled down to the most promising candidates.

"Some of the athletes dropped off and went back to other sports, but others did very well and learned the techniques very rapidly," says Bei.

"In cross country we had started from zero, but the progress was really excellent. There are still gaps between them and the established, experienced athletes. But they have got good enough to form a team for the Olympic Games. This is an incredible opportunity for them, and for all of us."

Bei herself is a former rower who competed at international level. "I feel honored to be a part of this project, it has given us such good life memories," she says. "I was a coach in rowing for the Beijing 2008 Summer Olympic Games, and it was a dream to be involved in these games, too."

The goodwill fostered between China and Norway will also be evident among some of the spectators, too. "When the Norwegians are racing in Beijing, we will definitely be cheering for them," says Bei. "It will be an honor to compete on the same track as them."