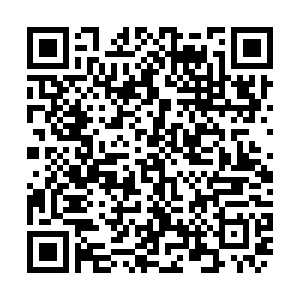 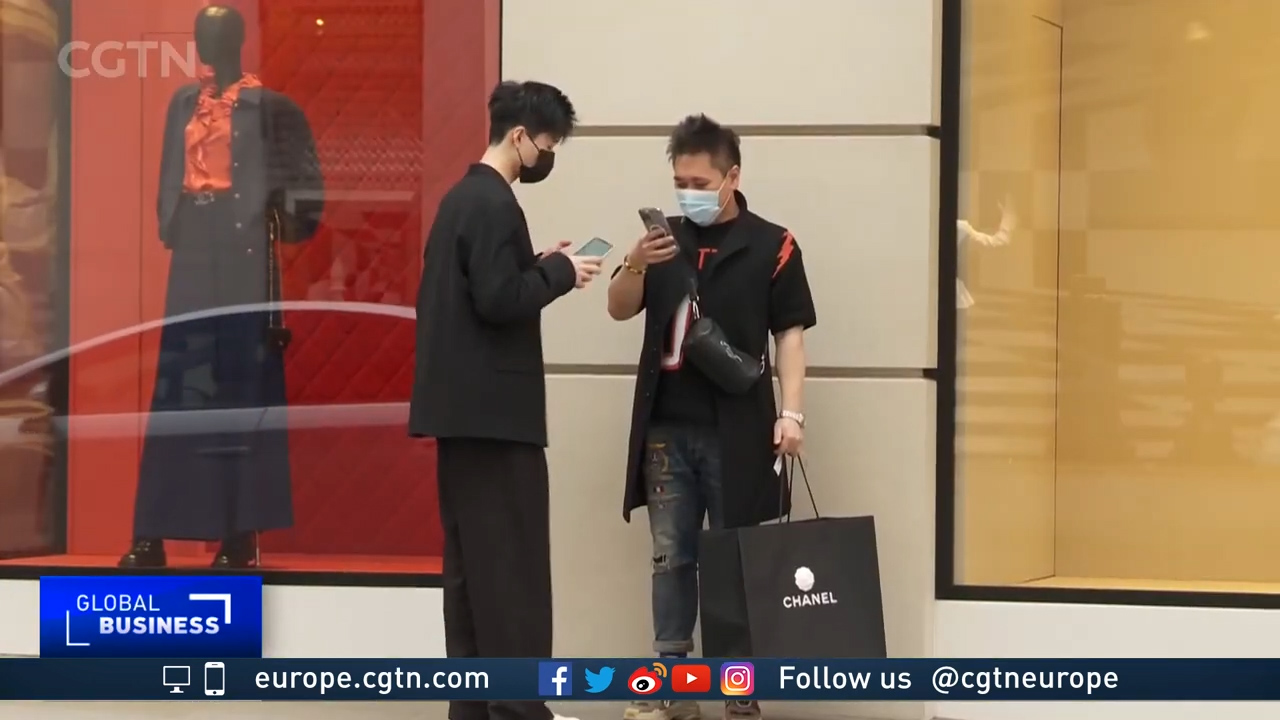 Think of a luxury fashion brand. The chances are, it's European.

From London to Milan to Paris, many of the world's leading fashion houses are based in Europe and there's one type of consumer they're increasingly targeting: the Chinese.

Around a fifth of all global spending on luxury goods in 2021 was from China, according to research by management consultants Bain & Company.

The country's economic growth in recent decades, the sheer size of its population and rising income levels are key reasons behind the growing power of Chinese buyers, says professor Rui Wang, an expert on consumer marketing at China's Peking University.

Year of the Tiger

With the Chinese New Year currently being celebrated, a range of top-end brands have been looking to cash in on the event, with customized collections to celebrate the Year of the Tiger.

Gucci, Louis Vuitton, Burberry, Moschino, Dior and Salvatore Ferragamo are among the major names that have released limited-edition products for the holidays and mentioned the lunar new year on their social media channels.

But marketing to China's consumers is becoming trickier, with many firms choosing to play it safe.

A range of international companies have been forced to backtrack or apologize to Chinese customers in recent years after perceived marketing gaffes.

In 2019, Versace said it was sorry after a t-shirt seemed to classify Hong Kong and Macao as separate countries.

More recently, in November, Dior apologized for an advert that thousands of users on internet site Weibo said played up to western stereotypes of Chinese women. 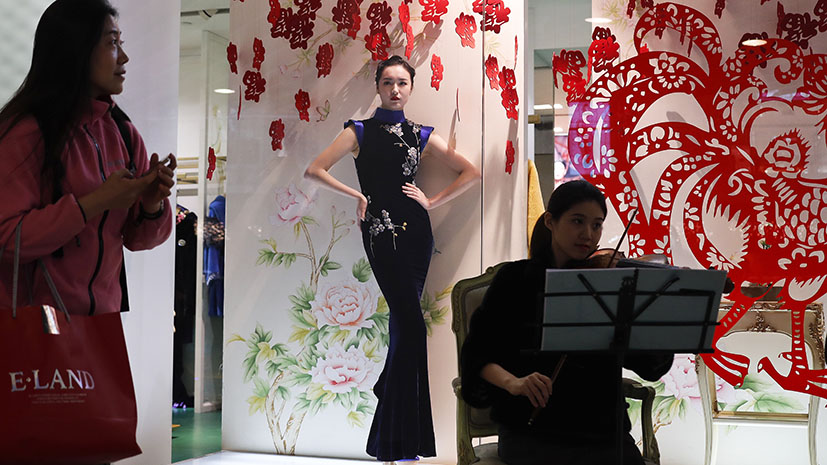 Shopping malls and retailers in Beijing has gear up preparing activities to attract shoppers as a chance to boost sales for the Lunar New Year on Jan. /AP Photo/Andy Wong

Shopping malls and retailers in Beijing has gear up preparing activities to attract shoppers as a chance to boost sales for the Lunar New Year on Jan. /AP Photo/Andy Wong

Bain & Co's data predict China will overtake the US as the world's biggest market for high-end products by 2025. Companies doing business there are having to tread a fine line.

Many users on western social media sites like Twitter have accused Chinese consumers of being too sensitive in response to the growing backlashes.

But professor Wang thinks "mistakes" by foreign brands are often down to a lack of research and understanding of Chinese culture.

She says brands are getting better at grasping China and that digital advertising is changing the landscape: "Why people love social media is because the distance becomes closer. You communicate directly with your consumers and on social media, you've got to talk to them in their language and in the way they understand."

COVID-19 and its related travel bans have also forced European fashion brands to transform the way they sell in China. No longer jetting off around the world, more than 90 percent of Chinese spending on high-end goods took place in China last year.

Fashion giants who for a long time have championed the in-store experience are now tapping in to the thirst for e-commerce in the world's second largest economy.

And what of political tensions? Will rising friction between China and some western countries affect its consumer habits?

"It'll make people think about the country of origin of these brands but the data and facts still point to a strong increase in sales," said Wang.

"What it does do is leave the door open for Chinese home-grown brands".