Download
'We are afraid': the unseen damage behind the death-toll in Ukraine
Natalie Carney in Avdiivka 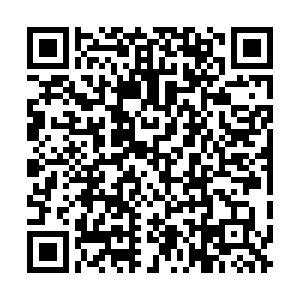 It took a while to find the house, made of red brick and cement with a green fence and gate in need of a paint job.

Many of the houses in old Avdiivka, those that are still standing, are in need of much more.

Eight years of war, along with economic challenges, have damaged many of the properties here.

This house is home to 63-year-old Natalia, a widow, living alone with her two cats and two dogs.

We were introduced to her by the local charity Proliska, which started in 2014 to help people affected by fighting between the Ukrainian army and separatists. 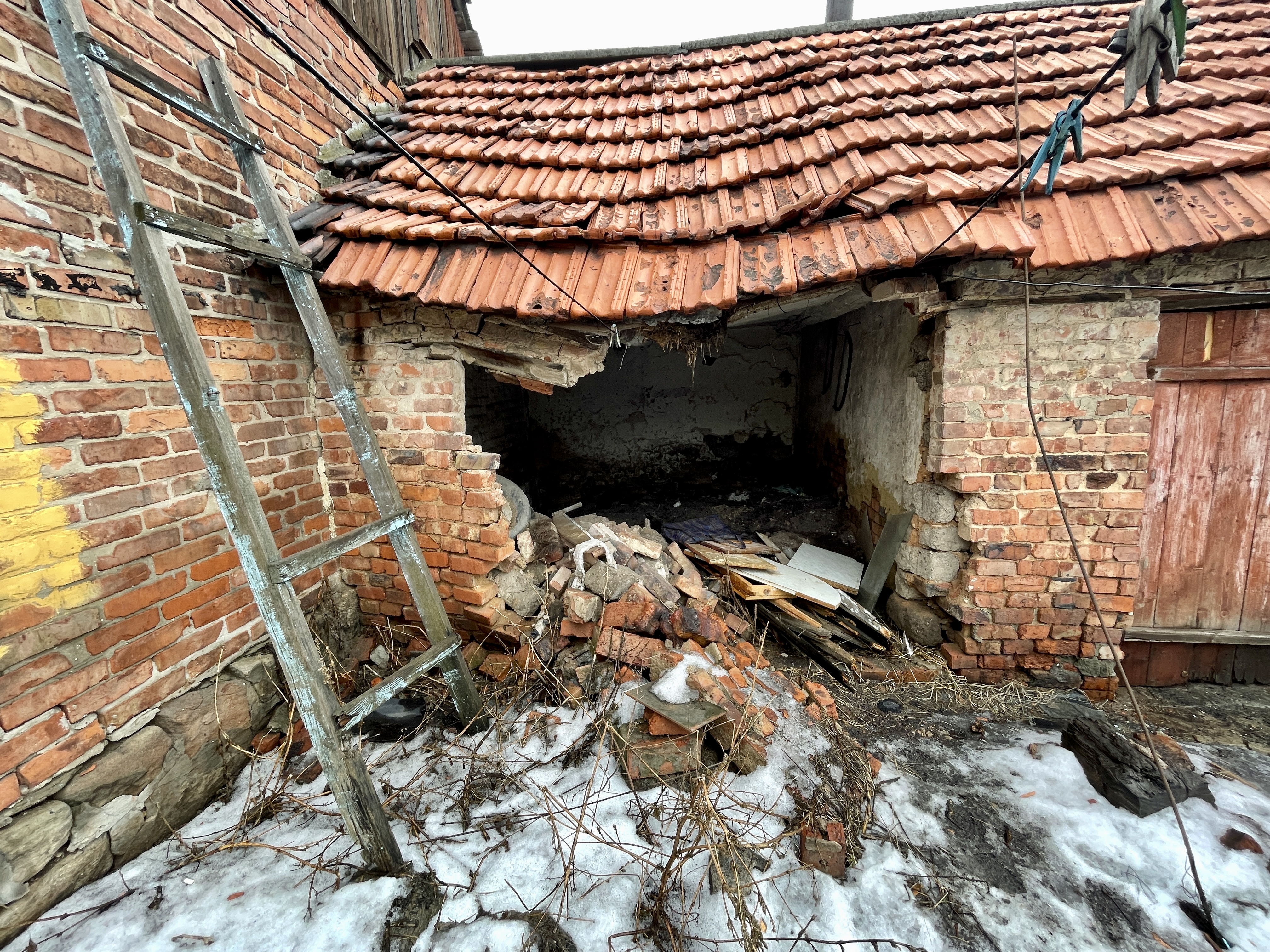 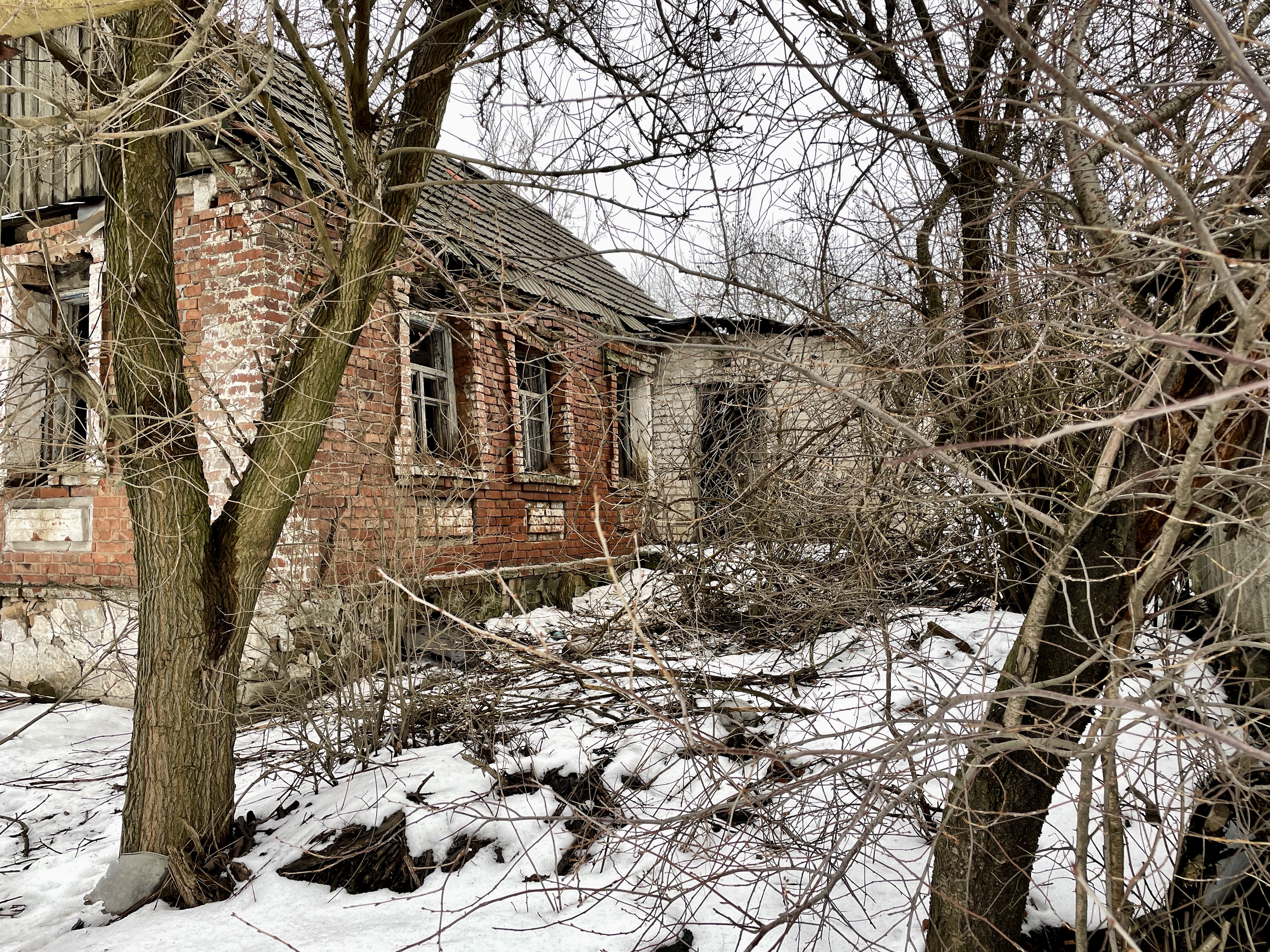 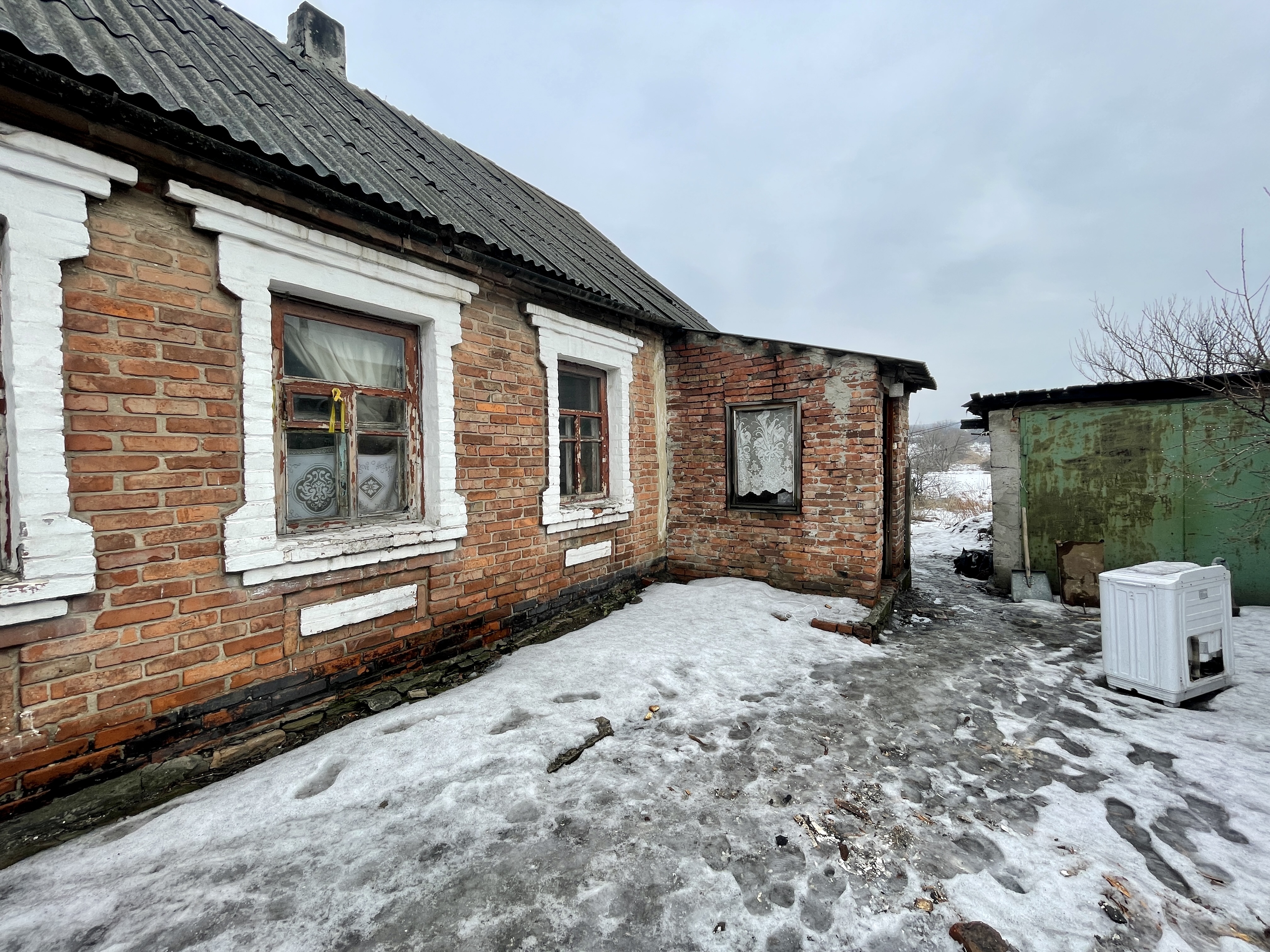 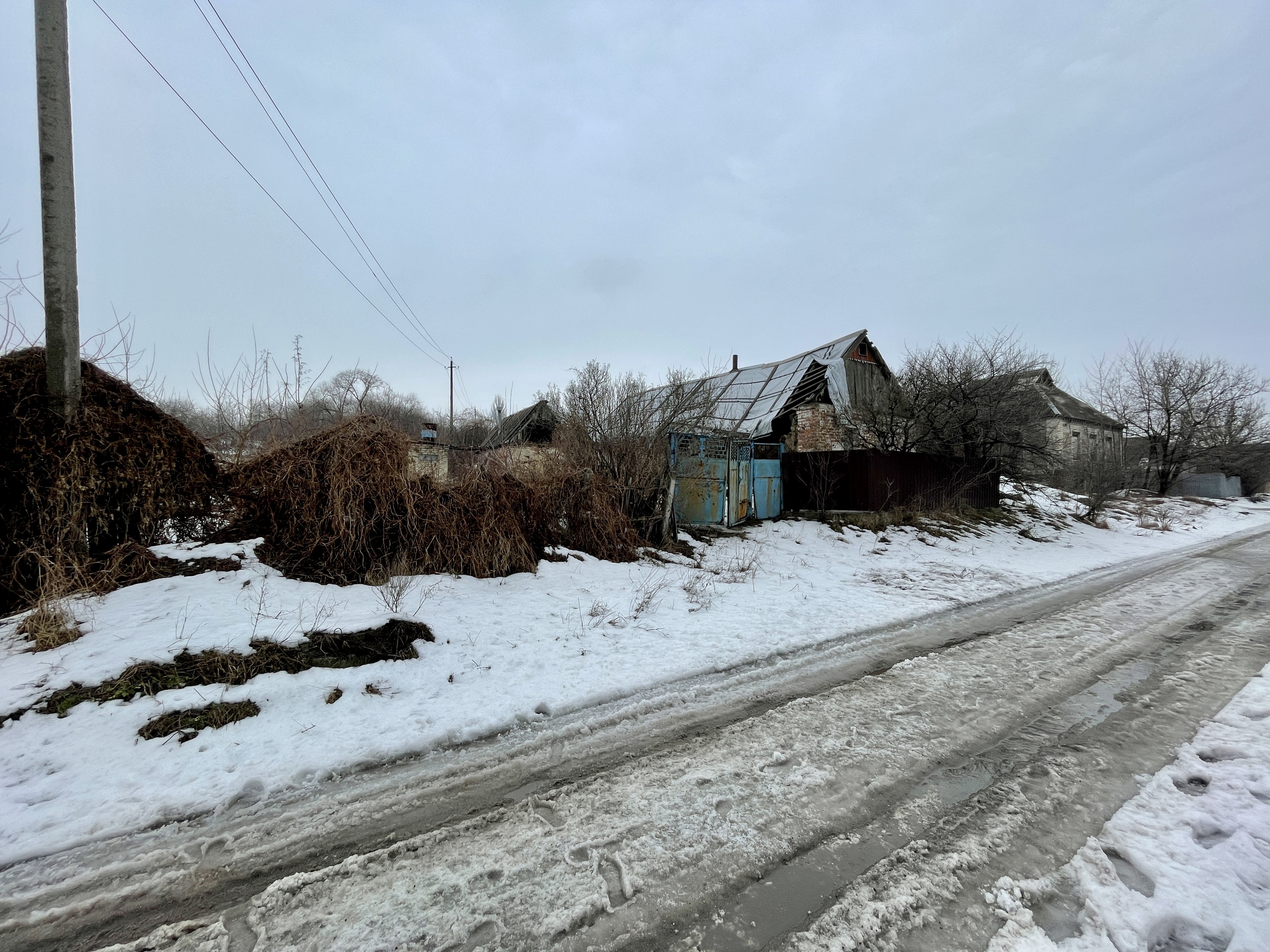 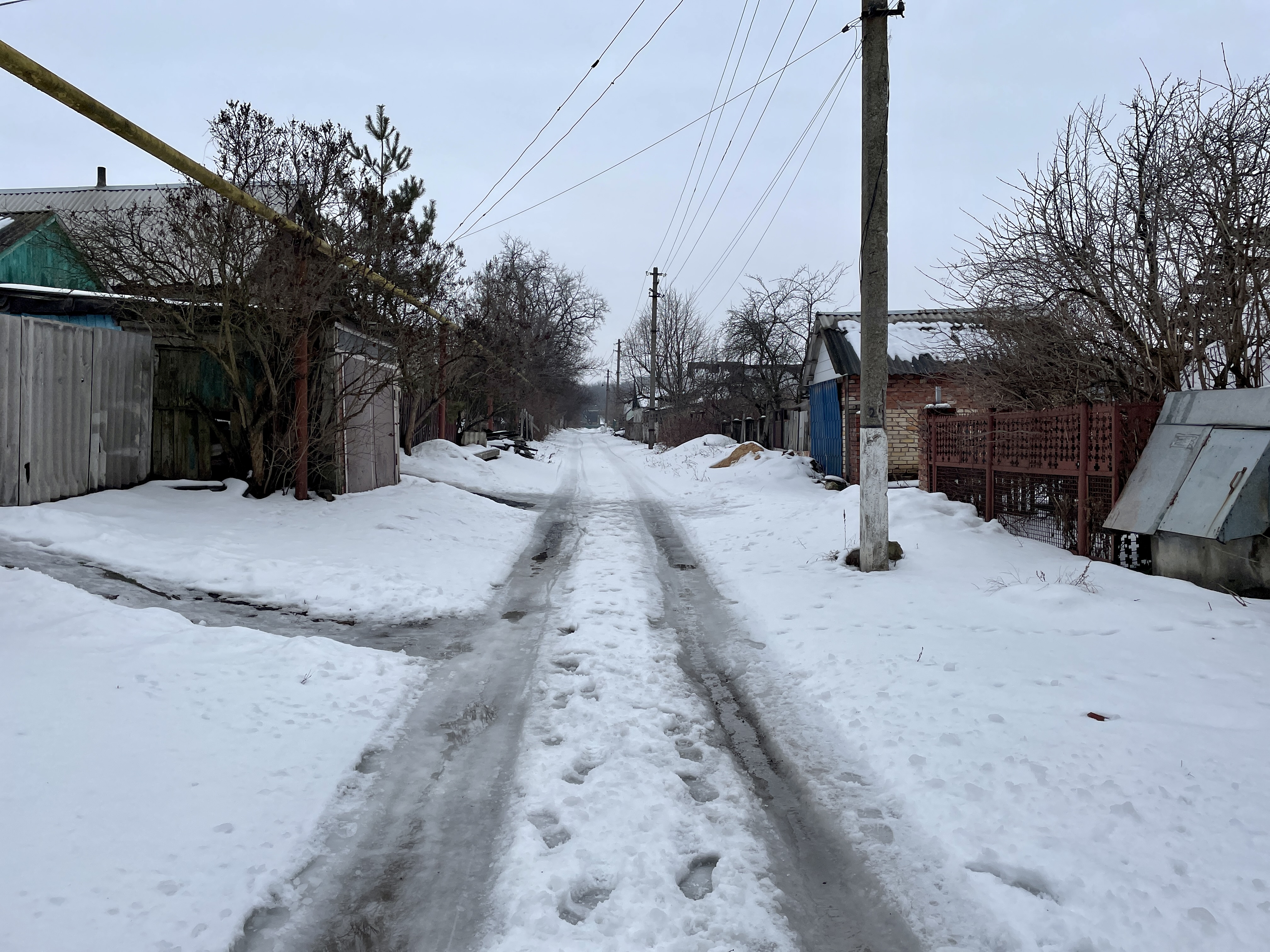 Once inside the small two room house you could see why she needed their support.

She didn't have much of a kitchen and the walls were bare, exposing the cold, grey concrete blocks of the house's skeleton.

In the living room, wallpaper was peeling and part of the ceiling was falling down; the result of water damage caused by a shell hole in the roof.

It wasn't only the property that found itself as collateral damage. One day in January 2017, shrapnel from a blast ripped open her thigh, leaving her permanently disabled.

Now, concerns of a potential Russian invasion have her reliving the worst times of the past eight years.

"It has effected my nerves," she admits. "When I start to worry, be nervous, I have all the flashbacks. I have a headache and I can't hear on one side."

Natalia points to her left ear. "Shrapnel hit my leg and my ear was damaged by a shock wave."

She says everyone she knows is afraid of Moscow ordering an army advance into Ukraine, particularly if the separatists let them through. That would literally put Russian tanks as close as a kilometer from her doorstep.

"Yes we are afraid," she tells CGTN. "Because shooting still happens. Sometimes when they are shelling from nearby our doors and windows shake. So definitely we do worry about it. We would like to live peacefully and not to have all this." 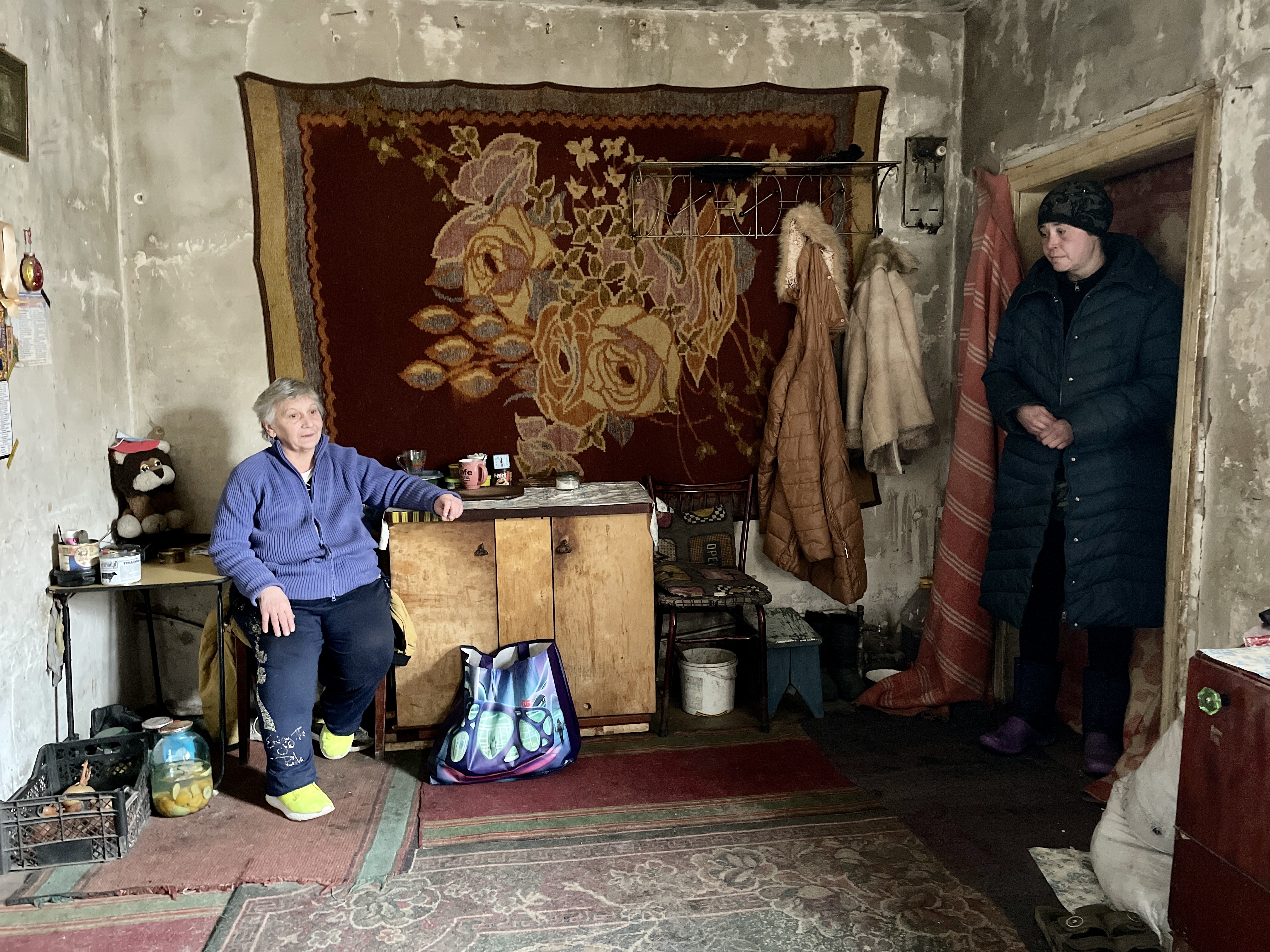 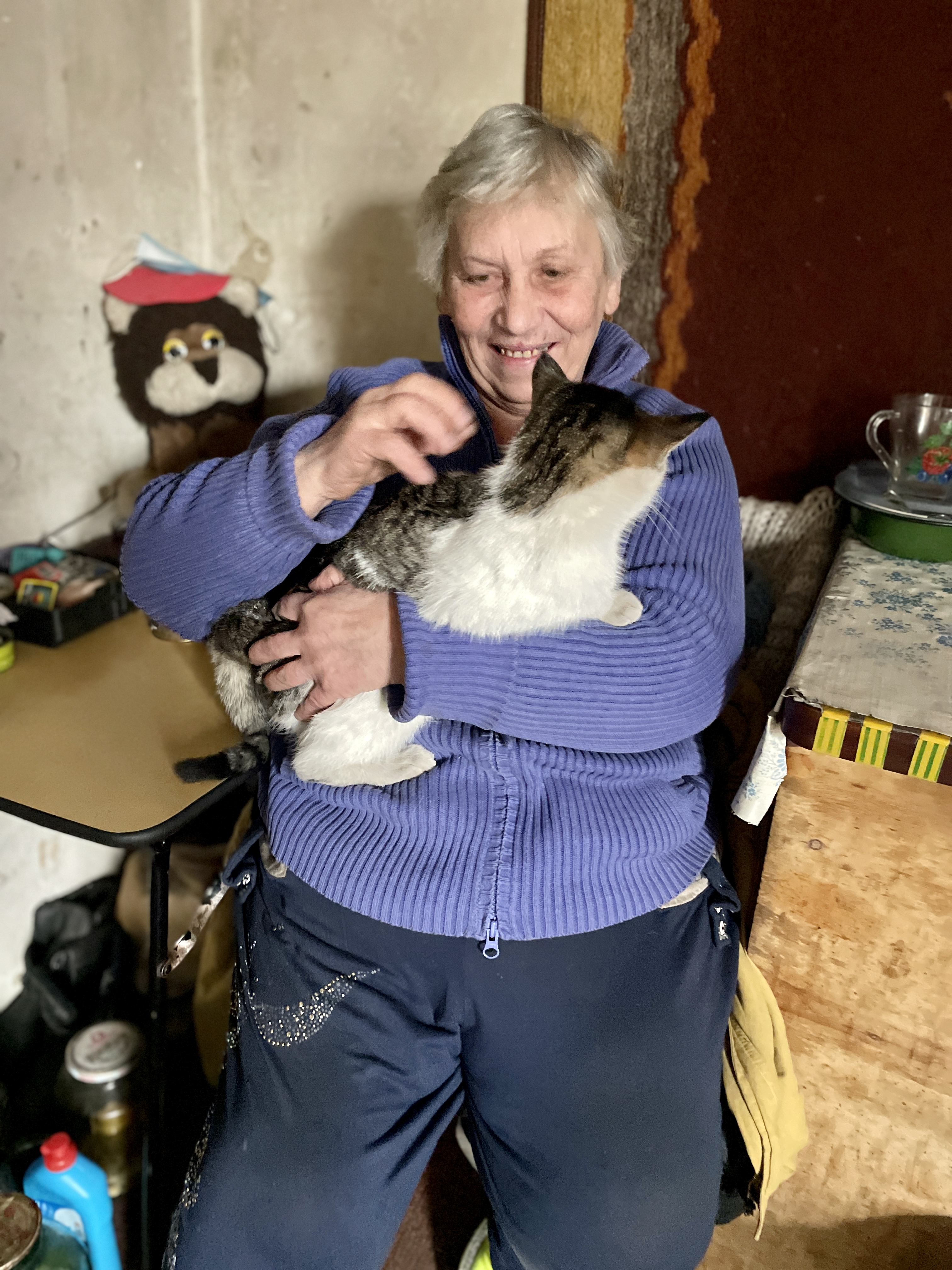 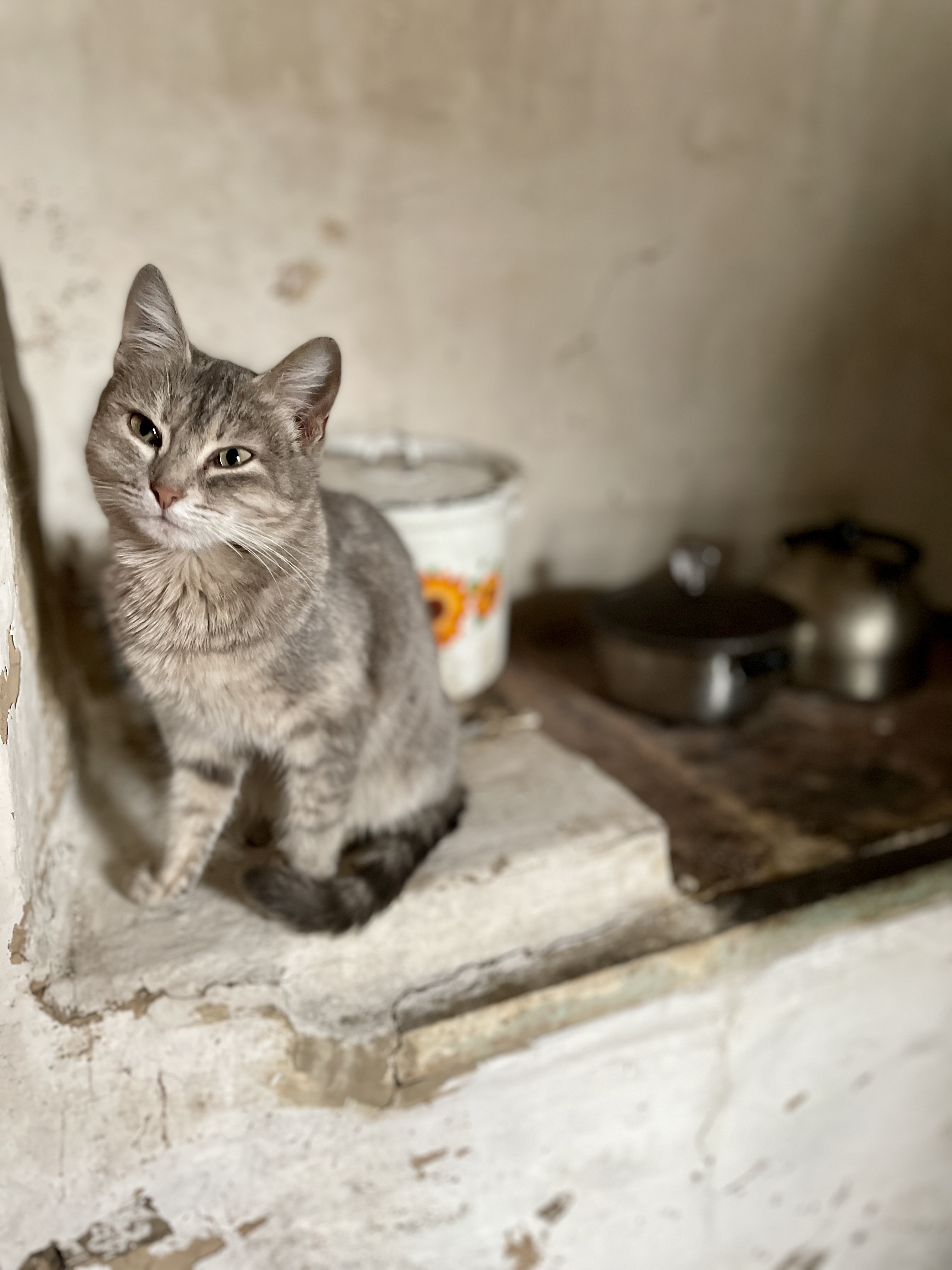 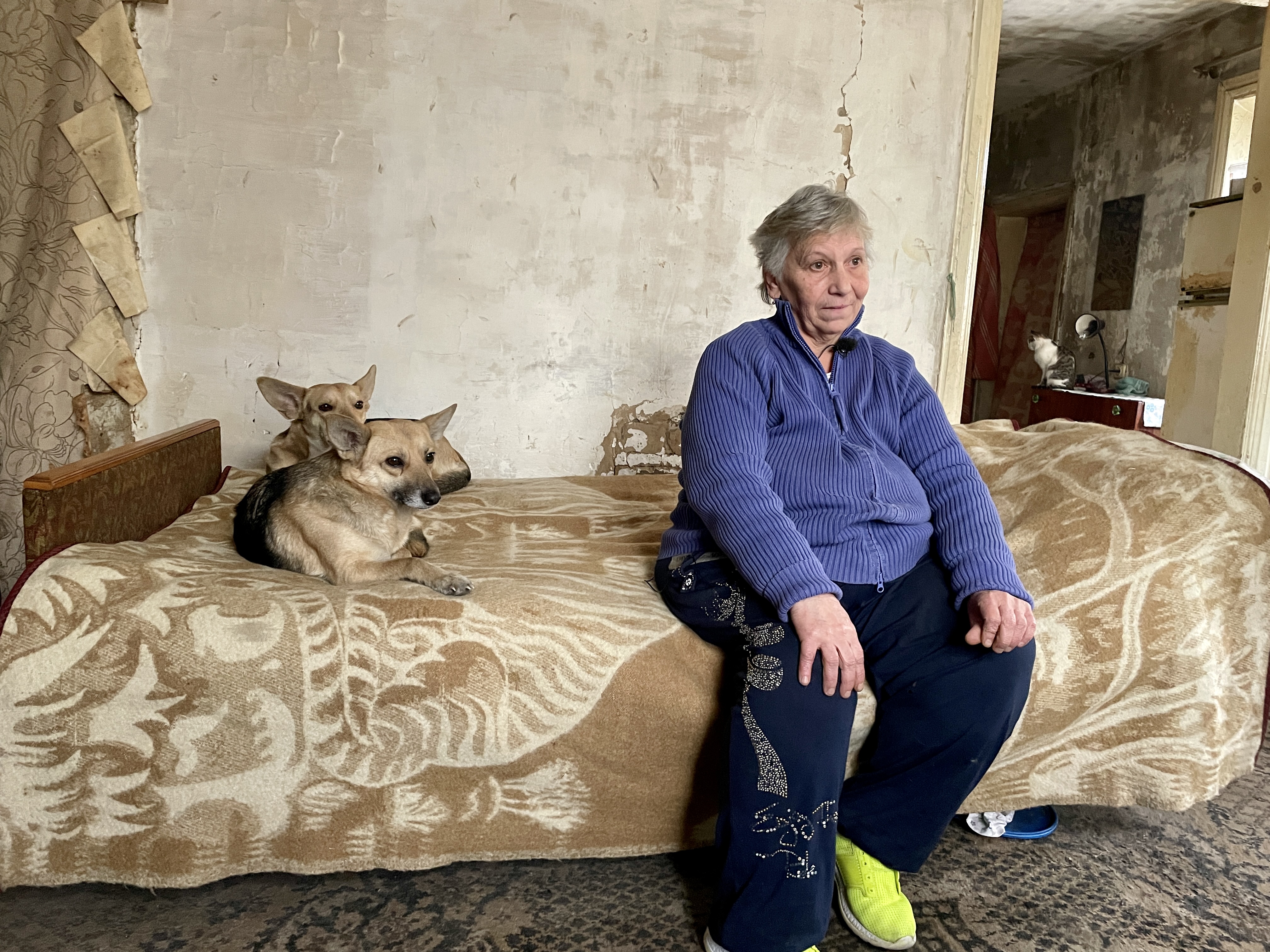 Life is hard, help a must

The war has made life exceptionally hard not only for Natalia, but for millions across the country.

According to the United Nations, 3.4 million people in the country are in need of urgent humanitarian assistance and protection.

Natalia can't work, and with a pension of less than $70 a month she is completely dependent on NGOs.

"We have so many people in need," she says. "There are no job and we have small pensions. Without this help, its really hard to live."

In the offices of the charity Proliska, Nadezhda Tkachuk, the consultant for Social Cohesion, told us what people need the most.

"We have been helping people with the documentation for compensation for destroyed properties. People are also asking for help to repair their houses and they ask for financial and healthcare help."

But what Tkachuk says is of most importance is the psychological assistance the charity offers.

Twice a week psychologists go to the most isolated settlements near the front line and speak with the residents, "because the people who stay here, live in the war, really need this," Tkachuk tells CGTN.

The fighting in east Ukraine has killed around 15,000 people to date.

There are no figures on the psychological toll eight years of war has had on those living close to the shelling, but, for Natalia, the psychological support is as critical a need as the bread, coal and medicine provided to her by charitable organisations.