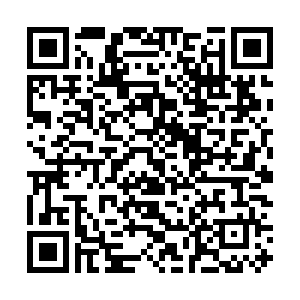 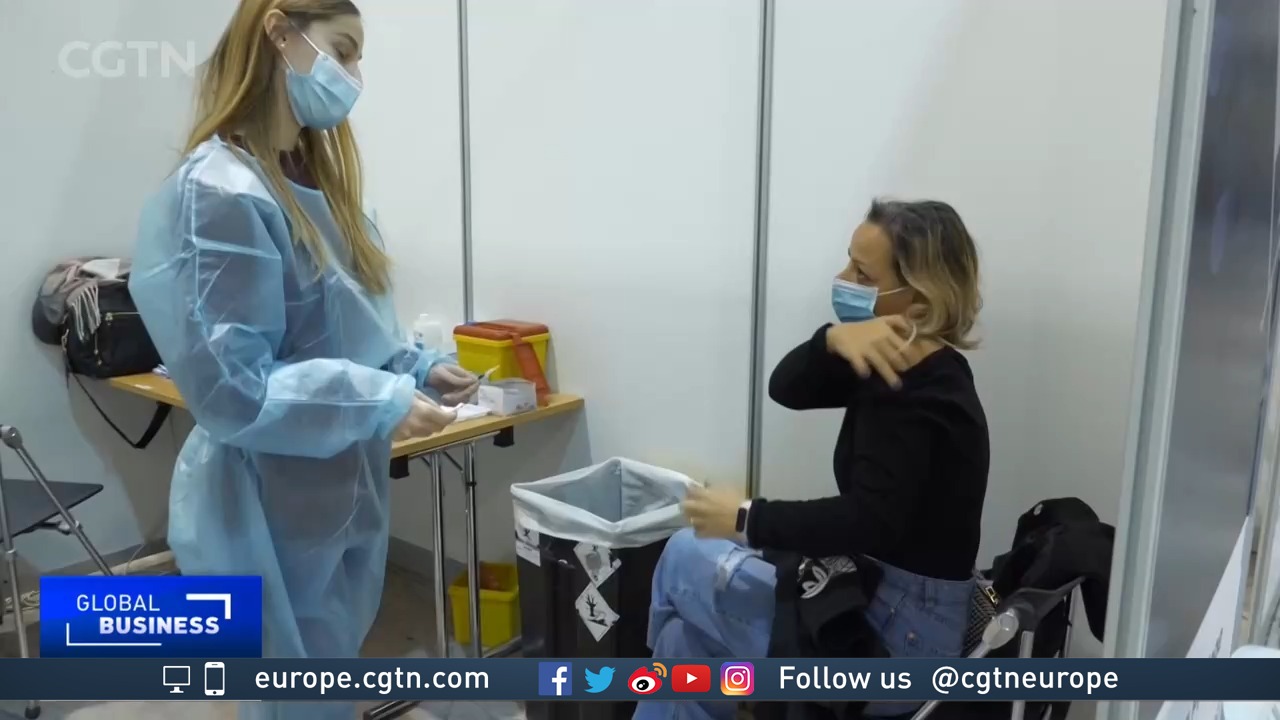 Portugal, like many of its European neighbors, has reported record numbers of COVID-19 infections in recent weeks, fueled by the Omicron variant.

However, its hugely successful vaccination campaign, in which practically all those eligible for vaccination are now double-dosed, has meant hospitalizations remain low.

In a bid to keep those numbers low, the booster campaign is well underway at Lisbon's Parque das Nações vaccination center, which opened its doors two months ago.

It's the largest of its kind in the country and can vaccinate up to 600 people per hour. The facilities are well equipped and the campaign has been helped by the willingness of the public to embrace vaccination.

The plan is to administer booster shots to around a quarter of the population by the start of February, and nurse Sofia Pimenta, who works at the Parque Das Nações center, told CGTN Europe that Portugal's rollout had gone relatively smoothly.

"The campaign in Portugal has been a big success because as a culture we are very used to vaccination," she said. "We have had a national vaccination program in operation since 1965 that everyone follows.

"Our media communication has also been helpful. In practical terms, the public realised how effective it was in reducing mortality and hospitalizations."

Omicron is now the completely dominant variant with close to 100 percent of all cases registered at the start of the year, but the relative weakness of the strain has meant hospitalizations in Portugal are down 75 percent from the height of the pandemic.

A recent study in Portugal has revealed that a new variant of Omicron has been detected. The BA.2 strain has also been found in Denmark and displays similar characteristics to its predecessor with an excess of mutations in the spike.

Scientists are still assessing its threat level, but health workers in Portugal – like Márcio Teixeira, an emergency services supervisor – say they feel prepared.

"I feel the Portuguese population can feel assured that if anything unexpected happens with the arrival of new variants that increases infections as we have seen recently, we will act fast and we will do everything in our power to tackle any situation put in front of us," he told CGTN Europe.

Portugal is still on alert to the ever-present threat of new variants, but the high level of vaccination has meant the population have given themselves the best chance of avoiding serious illness or even death.