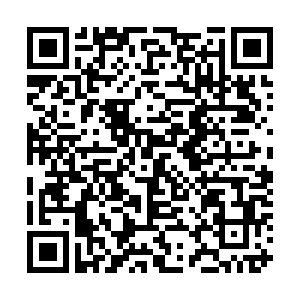 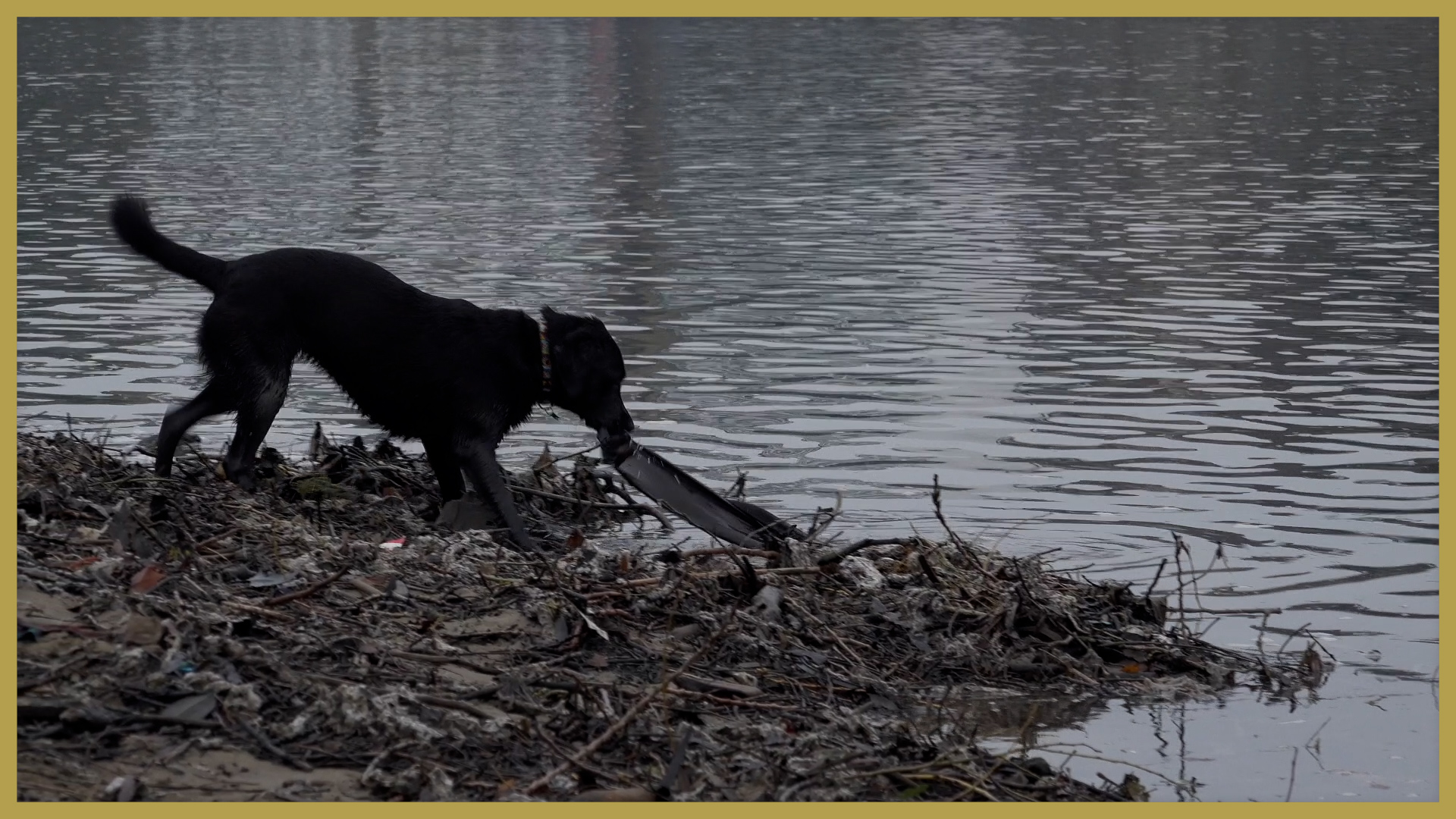 The Shill Brook river runs through Oxfordshire, passing pretty Cotswold villages as it flows downstream towards the Thames.

But along its path is also a sewage treatment plant, spilling both treated and untreated sewage into the water. At times, the murky water turns a stinking yellowish-brown color, leaving the river devoid of life.

A recent damning report by the UK's Environmental Audit Committee (EAC), made up of members of parliament who also visited the Shill Brook, described a "chemical cocktail" of pollution in English rivers, caused by sewage spills, plastic waste, road run-off and agricultural chemicals. The report criticizes what it describes as a "Victorian sewage system" and highlights "multiple failures" in monitoring and enforcing water quality.

Ash Smith is the founder of Windrush Against Sewage Pollution (WASP), a local campaign group fighting for cleaner rivers which regularly monitors the Shill Brook. The group has also independently researched and documented numerous spills of raw sewage in several other rivers in the Oxfordshire region.

"Commonly, we see sewage works spilling for months – not short-term, not two hours here and there, months and months of untreated sewage," he says. Campaigners are calling on the water industry to urgently reform sewage works, which have not kept up with population growth. 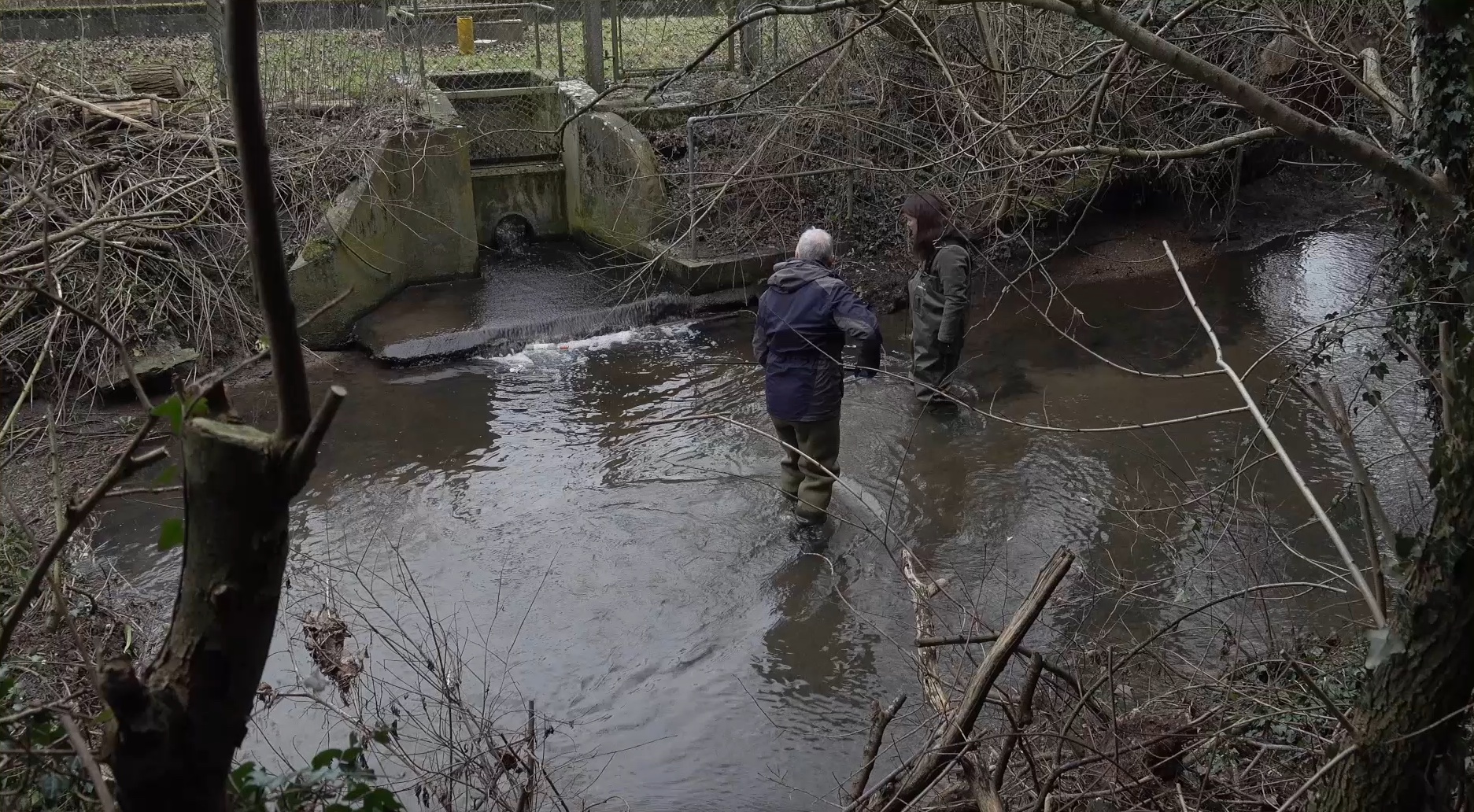 Thames Water, which operates the sewage works along the Shill Brook, says it is working on solutions. In a statement, the company says, "We have an unprecedented amount of investment directed towards safeguarding our rivers and streams. Between 2020 and 2025 we are spending £1.25 billion on maintaining and improving our operational sites, including contributing to the health of 745km of rivers across London and the Thames Valley."

The EAC report says current levels of river pollution are a threat to public health, highlighting that only one English river is deemed clean enough to swim in safely. Keen open-water swimmer Debbie Campbell says she lost her passion for swimming rivers after falling ill when coming across a sewage spill in the water.

With only 14 percent of English rivers considered to have good ecological status, there are consequences too for wildlife. "Nature is a wonderfully resilient," says Ash Smith, "but once you start attacking its fundamental component, right down at the bottom end of the food chain with the microscopic life, and the invertebrates that feed everything, you're on a road to complete loss of biodiversity – and we're seeing that."

The UK's Environment Agency says it is investigating illegal sewage spills and wants water companies, farmers and regulators to do more to resolve water pollution problems.