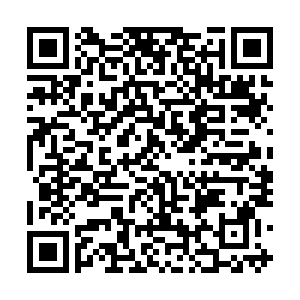 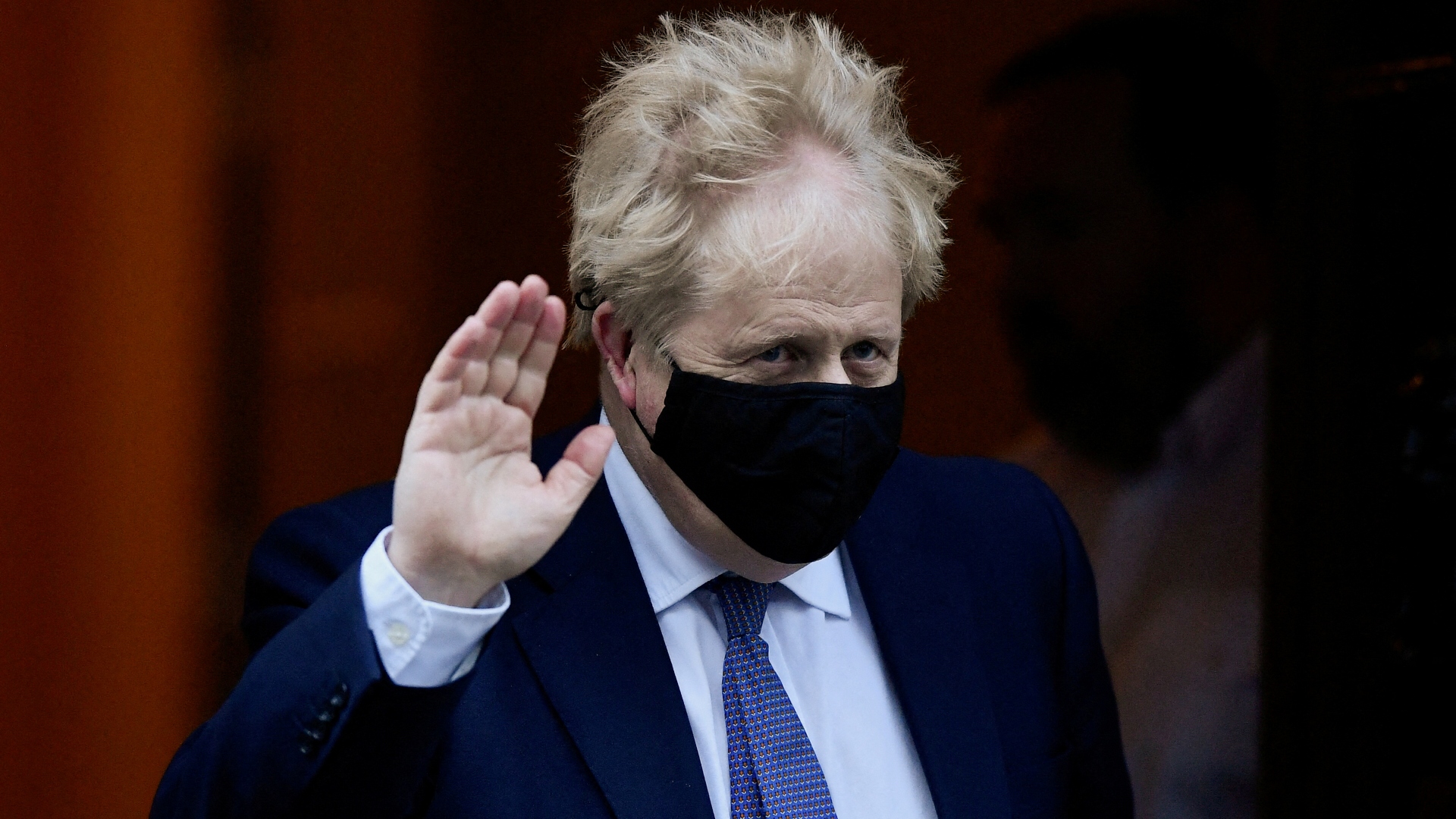 Once again Boris Johnson faces further allegations he and his staff broke their own lockdown rules that are now under police investigation./Reuters/

Once again Boris Johnson faces further allegations he and his staff broke their own lockdown rules that are now under police investigation./Reuters/

London's Metropolitan police has confirmed it is investigating allegations of parties in UK Prime Minister Boris Johnson's residence and other government buildings that would have breached social distancing rules.

Johnson told the House of Commons that he welcomed the decision to conduct its own investigation, "I believe this will help to give the public the clarity it needs and help to draw a line under matters," he said.

A Downing Street spokesperson was later asked if the Prime Minister thought he had broken the law. "I need to be cautious about what I say," he said, "but I think that's fair to say that he does not."

The announcement by Cressida Dick, the UK's most senior police officer, comes after weeks of calls for a criminal inquiry to be launched.

Commissioner Dick told the London Assembly: "The Met is now investigating a number of events that took place at Downing Street and Whitehall in the last two years in relation to potential breaches of COVID-19 regulations."

The announcement came after UK media reported that Johnson celebrated his birthday at a Downing Street party in June 2020 while the country was in lockdown and indoor social gatherings were prohibited.

His office confirmed the event took place following a report by ITV News but said that the prime minister was present for less than ten minutes. 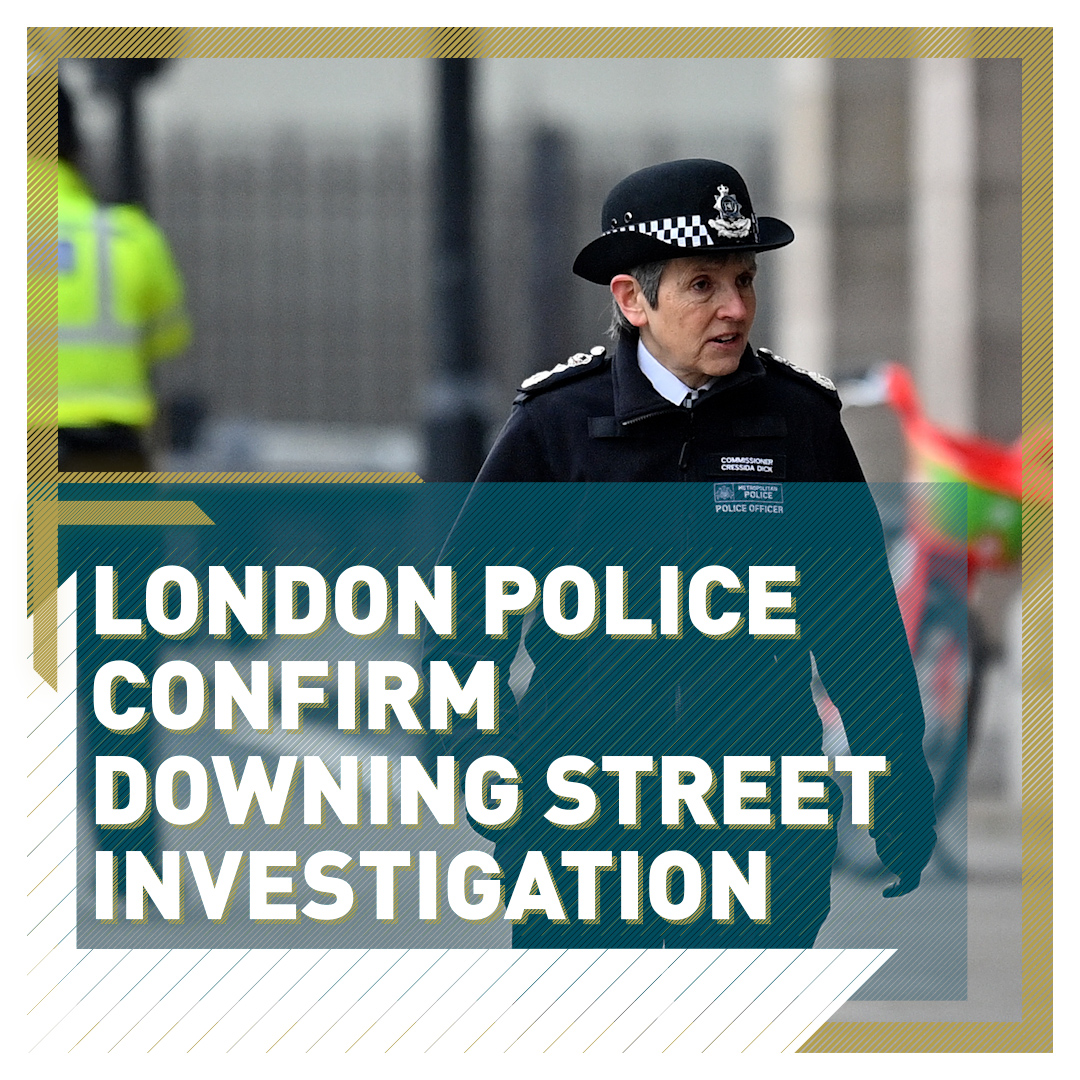 The revelation is the latest in a series of controversies in which the prime minister and his staff are accused of breaking the rules they had imposed on the country to curb the spread of coronavirus, leading the opposition and some members of Johnson's own political party to call for his resignation.

He has said he believed a previous gathering he attended, where staff enjoyed drinks in the Downing Street garden, was a work event and that no rules were broken.

The most recent incident to emerge took place on June 19, organized, according to ITV, by Johnson's wife, Carrie. A government spokesman said a group of staff had gathered in a room to wish Johnson a happy birthday on his return from an official trip to a school.

Johnson had repeatedly told members of the UK parliament to reserve judgement on the allegations until after the internal inquiry, led by Sue Gray, published its findings.

There has been some confusion over whether the police investigation would delay the publication of Gray's report but Johnson's spokesman discussions were taking place with the police on whether she could release her report in full before the criminal investigation had been completed.

"I have seen reports suggesting we were seeking to prevent the publication and that is not accurate," the spokesman said.

Transport Secretary Grant Shapps was the latest Minister to refute the growing list of allegations. He pointed out the difference between an arranged party and colleagues giving the boss a cake on his birthday, but then withdrew to the government line, "But that is for Sue Gray to get to the bottom of."

The London police chief cautioned that an investigation does not mean that fines will necessarily be issued in every instance or to every person involved.

"We will not be giving a running commentary on our current investigations. But I can assure you that we will give updates at significant points as we would generally do," said Dick.