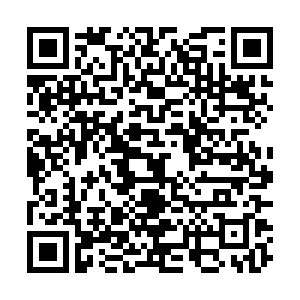 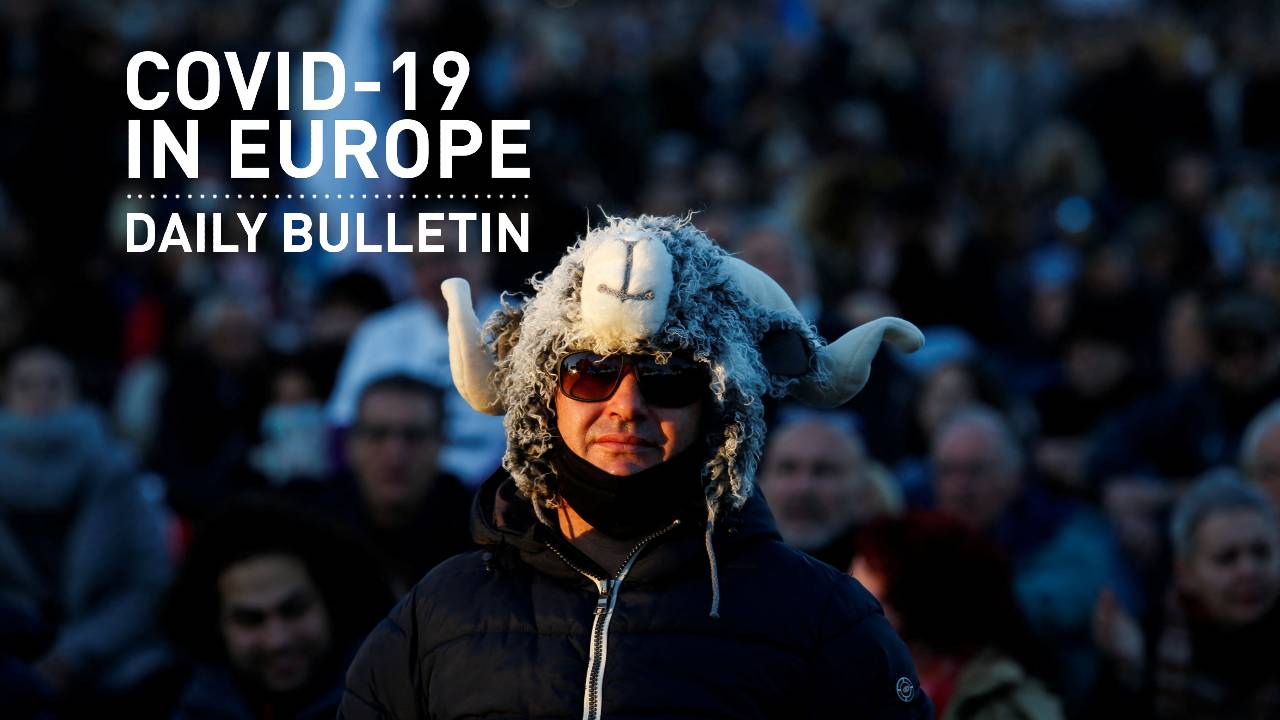 · Influenza has returned to Europe at a faster-than-expected rate this winter after almost disappearing last year, raising concerns about a prolonged "twindemic" with COVID-19 amid some doubts about the effectiveness of flu vaccines.

Lockdowns, mask-wearing and social distancing, which have become the norm in Europe during the pandemic, knocked out flu last winter, temporarily eradicating a virus that globally kills about 650,000 a year, according to EU figures.

But that has now changed as countries adopt less strict measures to fight COVID-19 due to widespread vaccination.

Since mid-December, flu viruses have circulated in Europe at a higher-than-expected rate, the European Centre for Disease prevention and Control reported this month.

In December, the number of flu cases in European intensive care units (ICU) rose steadily to peak at 43 in the last week of the year, ECDC and World Health Organization data show.

· A review of "Plan B" measures to tackle the spread of COVID-19 in England could take place this week or early next, a senior UK government source said on Monday.

Prime Minister Boris Johnson hopes to reset his agenda after coming under fire for attending a gathering in the garden of his Downing Street office and residence in May 2020, when strict COVID-19 rules forbade almost all socializing.

Johnson's critics have labeled the review as part of efforts to move attention away from lockdown-breaking events at Downing Street.

On Sunday, British newspaper The Mirror reported that Johnson attended another event during the lockdown, a farewell party for his defense adviser in the run-up to Christmas 2020,

The prime minister was at the place "for a few minutes" to thank Higham for his service, the report said, adding that a small number of staff briefly said goodbye.

· Novak Djokovic arrived home in Serbia after Australia deported the world men's tennis number one player for not having a vaccination, a stance jeopardizing his quest for a record 21st Grand Slam title.

"You are our champion, Novak!" chanted supporters, waving national flags, outside Belgrade airport.

The 34-year-old had won nine past Australia Opens and is level with Rafa Nadal and Roger Federer on 20 titles.

Djokovic could be barred from playing in the French Open should he not get vaccinated after the French Sports Ministry said there would be no exemption from France's new vaccine pass law.

France's vaccine pass law, approved by parliament on Sunday, will require people to have a vaccination certificate to enter public places such as restaurants, cafes, cinemas and long-distance trains.

· Pfizer will add a production facility for its antiviral COVID-19 pill in France as part of a plan to invest 520 million euros ($594 million) in the country over the next five years, the U.S. drugmaker said on Monday.

The decision is part of Pfizer's strategy to boost global production of the pill, paxlovid, which was found to be nearly 90 percent effective in preventing hospitalizations and deaths in patients at high risk of severe illness, according to clinical trial data.

The investment will initially involve the production of the active pharmaceutical ingredient (API) for paxlovid at a plant run by French pharmaceutical group Novasep, Pfizer said, noting that additional Novasep facilities will be added next year.

· Thousands of protesters packed Amsterdam's streets on Sunday in opposition to the government-imposed COVID-19 measures and vaccination campaign as virus infections hit a new record.

Authorities were granted stop-and-search powers at several locations across the city and scores of riot police vans patrolled neighborhoods where the demonstrators marched with banners and yellow umbrellas.

Regular anti-restriction protests are held across the country and Sunday's large gathering was joined by farmers who drove to the capital and parked tractors along the central Museum Square.

· Austria's government proposed setting the minimum age for mandatory coronavirus vaccinations against COVID-19 at 18 and rolling out the program in stages from February 1, seeking to build broad consensus for the disputed step.

Last month, the conservative-led government had said it intended the mandate to apply to all people aged 14 and over, the first European Union country to make vaccinations compulsory for the general population.

· On January 15, 2022, a shipment of 1.1 million COVID-19 vaccines to Rwanda included the billionth dose supplied via COVAX.