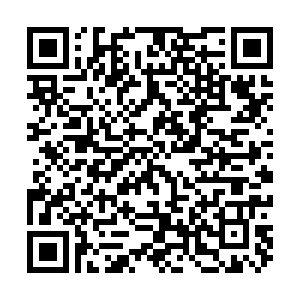 Cathay Pacific says it will cooperate with a government investigation following an outbreak of Omicron coronavirus variant in Hong Kong that began with two of the airline's employees, the Chinese city's leader said on Tuesday.

The revelation came as Hong Kong's Chief Executive Carrie Lam announced the suspension of all kindergarten and primary schools there until after the Lunar New Year in early February. Lam said authorities were investigating "whether this airline has complied with the regulations," and warned it could result in possible legal action.

"We will take the legal action once we have the full evidence of what wrong it has gone into," Lam said.

Hong Kong maintains a zero-COVID-19 strategy. While this approach has kept cases low, it has also resulted in the international finance hub being largely cut off from the rest of the world for the past two years.

However, such an approach can deter airlines, as explained by Peter Morris, a chief economist at Ascend by Cirium.

"A number of airlines have actually pulled out of Hong Kong because it is no longer economically feasible to serve, what is a key hub, because of the constraints that exist for both crews and passengers," he said in an interview with CGTN's Global Business program.

Morris added: "If you're losing your staff for 20 days or so at a time, every time they fly into a particular territory, it's just not feasible to make money any more.

"So that could end up dislocating the whole Hong Kong business [sector]."

Cathay Pacific has said its crews spent a combined total of 73,000 nights in quarantine last year as the Hong Kong-based airline keeps flying amid the strict zero-COVID-19 controls. 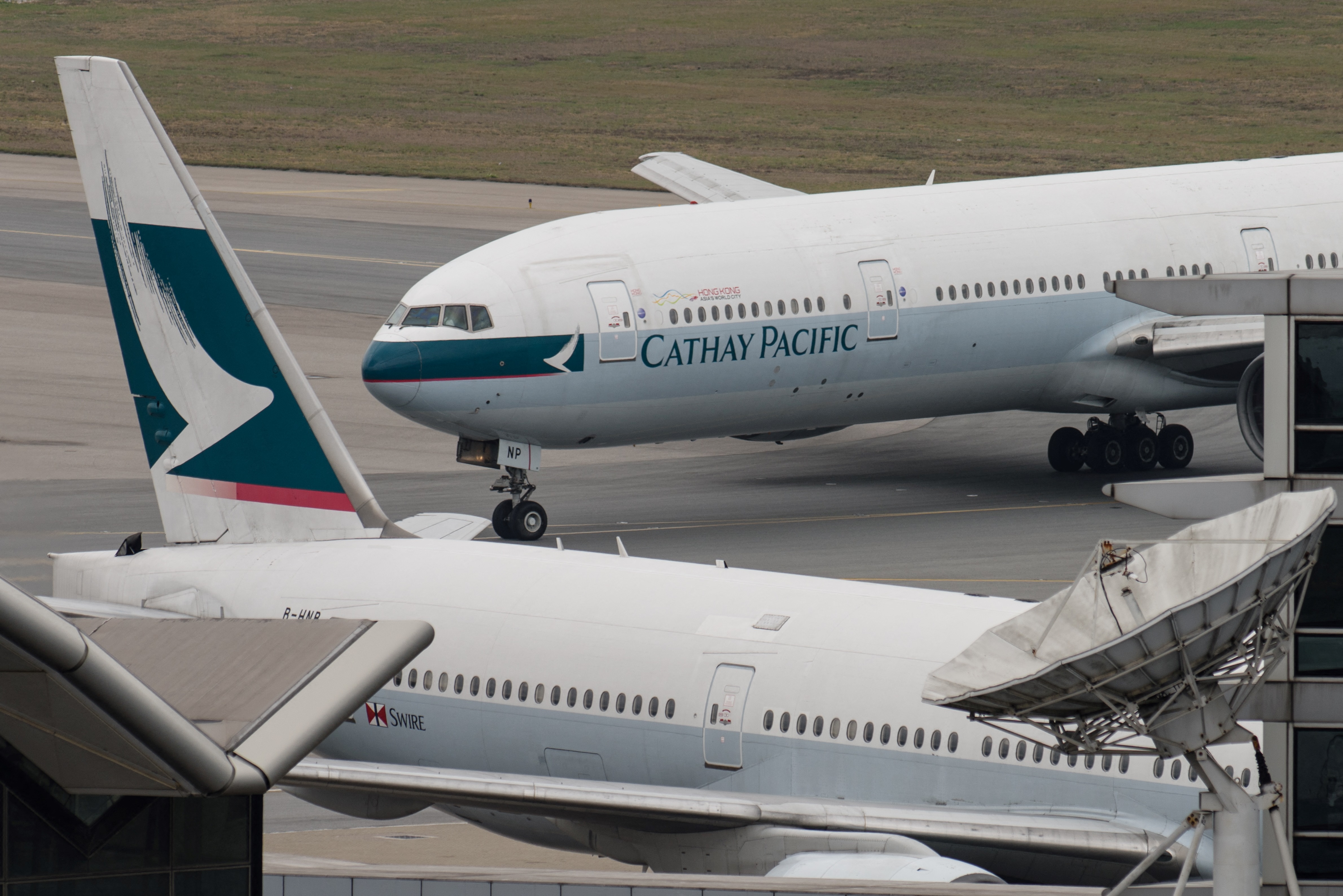 Cathay Pacific has said that it will cooperate with an investigation into an Omicron variant outbreak in Hong Kong traced to its employees breaking quarantine regulations. /Anthony Wallace/AFP

Cathay Pacific has said that it will cooperate with an investigation into an Omicron variant outbreak in Hong Kong traced to its employees breaking quarantine regulations. /Anthony Wallace/AFP

The recent events pile new pressure onto the airline, which has been heavily impacted by the pandemic and has no domestic market to fall back on. Cargo flights have also been slashed recently, as new quarantine rules imposed on crew has left managers struggling to find enough pilots.

Morris said that for a long time, "Hong Kong has been the doorway to China in terms of both passengers and freight" but the strict measures imposed during the coronavirus pandemic are causing the business hub to fall behind other key airports.

"If you look at areas where air transport has come back fastest, it used to be China's domestic market but now it looks like the U.S. domestic market and to some extent, Europe."