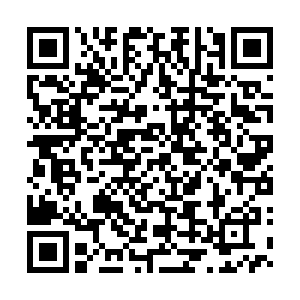 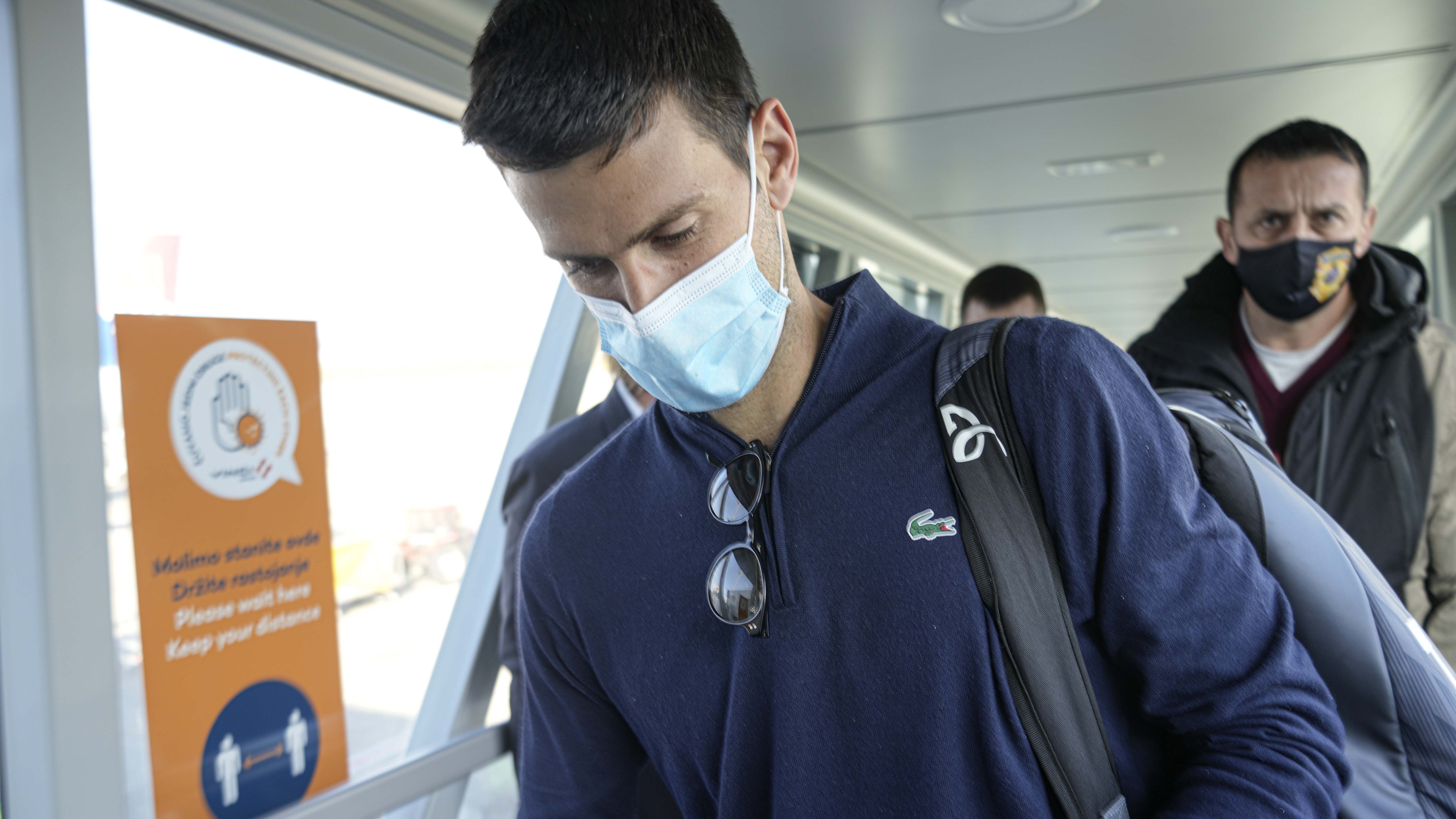 Tennis star Novak Djokovic has arrived in his native Serbia to a hero's welcome after being deported from Australia, ending his hopes of winning a record 21st Grand Slam title – and now debate is raging over whether the unvaccinated world number one will be able to compete in the French Open.

The top men's player had his visa revoked by Australia for a second time after it was revealed he had traveled to several destinations after he had tested positive for the coronavirus and before arriving in Melbourne.

Australian authorities cited the public interest in revoking his visa, saying his presence could stir up anti-vaccine sentiments and that kicking him out was necessary to keep Australians safe.

The Serbian is a national hero and had been hoping to defend his title at the Australian Open, which began today.

Serbian President Aleksandar Vucic has accused the Australian government of "harassing" the tennis star and urged him to return to his home country, where he would be welcomed.

Doubts have now arisen over whether Djokovic will be able to play in the next Grand Slam tournament, the French Open.

A member of the French parliament said a new law that will exclude unvaccinated people from sports venues, restaurants and other public places will apply to anyone who wants to play in the tournament.

The comments made Monday by Christophe Castaner and a tweet from the sports minister late Sunday marked a reversal from prior plans to create a "bubble" around the French Open, scheduled for late May into June. 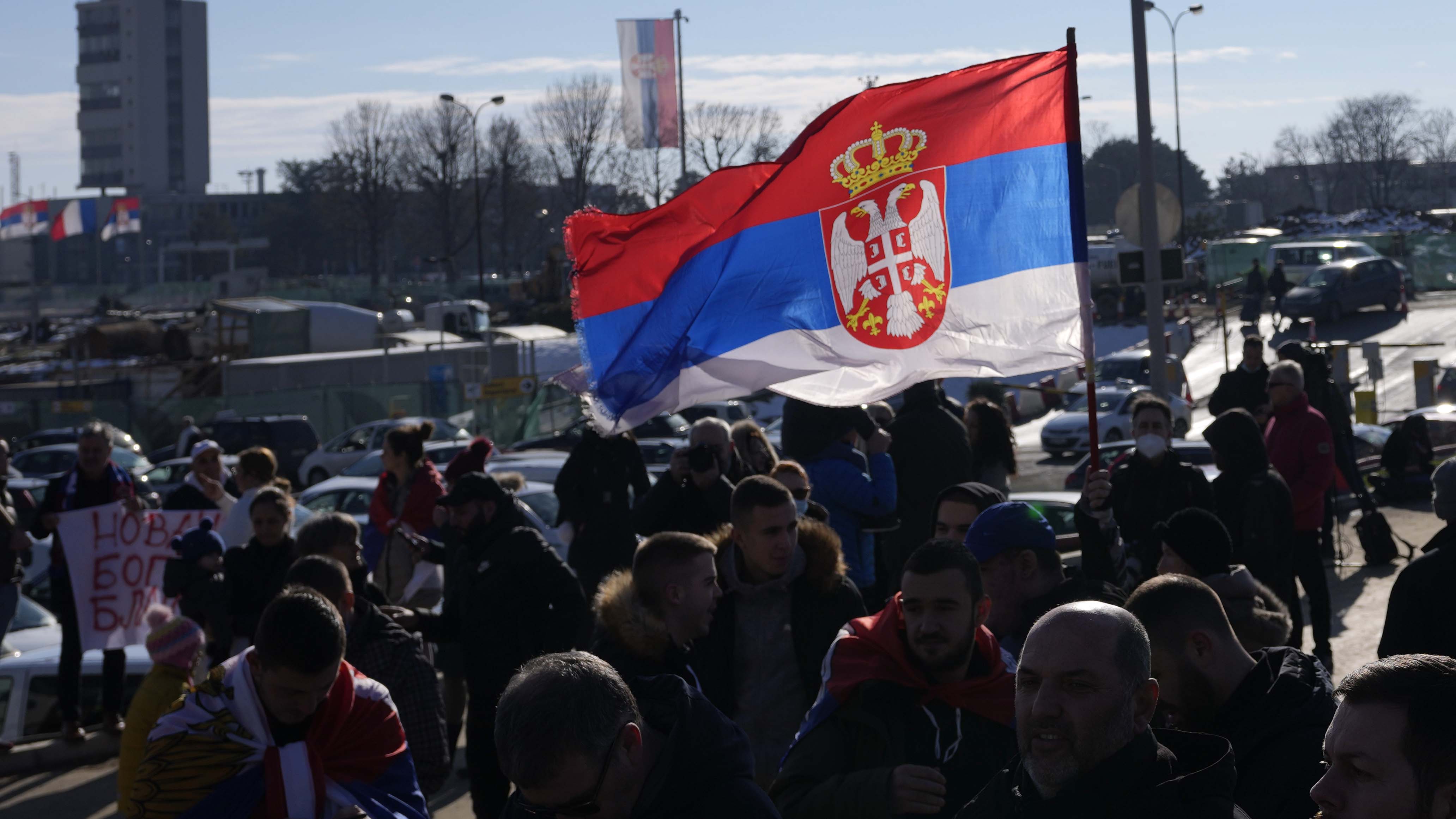 Djokovic had tested positive with coronavirus in Belgrade on December 16, which he used as an argument to enter Australia, but his visa was initially canceled on January 6 by a border official, who decided he didn't qualify for a medical exemption from Australia's rules for unvaccinated visitors.

Djokovic argued in an Australian court he should be allowed to stay and compete because a recent coronavirus infection meant he was exempt from strict vaccination rules.

Djokovic has won nine Australian Open titles, including three in a row, and a total of 20 Grand Slam singles trophies, tied with rivals Roger Federer and Rafael Nadal for the most in the history of men's tennis.

Federer is not playing in Melbourne, while recovering from injury, which now gives Nadal, the only former Australian Open men's champion in the tournament, a chance of moving ahead of his two rivals on the all-time list with victory.