Download
Is Boris Johnson going to resign? Probably not
Andrew Wilson in London 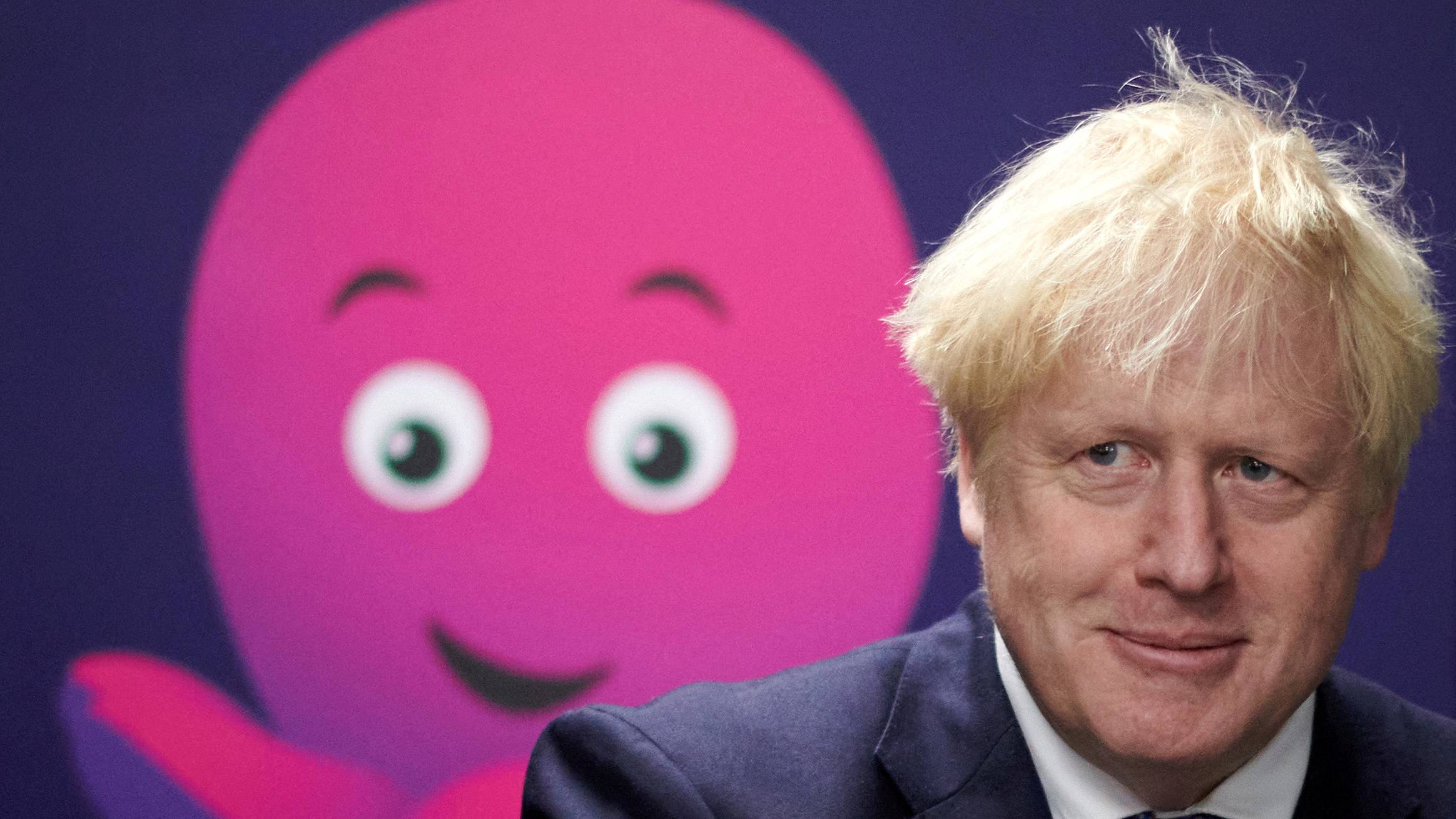 Following the largely negative reaction to Boris Johnson's apology over attending a Downing Street party during lockdown, you could be forgiven for thinking his days in Downing Street are numbered.

Speaking at Prime Minister's Questions, Johnson finally said he was sorry he went to a gathering that he had erroneously considered a "work event," while urging his colleagues to wait until the official report into the matter was published before going further.

An official inquiry into unauthorized gatherings, headed by senior civil servant Sue Gray, is expected to deliver her report at the end of next week.

There is an expectation that the beleaguered Johnson hangs on until then, but if and when he goes may not be at a time of his choosing.

How could Boris Johnson lose his job?

A damning conclusion to Gray's report is a possibility, but in itself does not pose a threat to Johnson. Its language is likely to be nuanced and unlikely to blame individuals. Instead, the citing of a lack of judgment or an office culture can be expected.

Should Gray's report blame Johnson, the pressure on his resignation would grow. However, it would still be up to the prime minister if he steps down.

Another possibility is mass desertion from the Conservative rank and file; such as influential cabinet ministers lining up to resign in protest at the report's content. However, almost all senior Tories lodged their support for Johnson after his appearance in the House of Commons, though some took longer to do it than others.

Loyal cabinet ministers Dominic Raab and Priti Patel backed Johnson. Even Michael Gove, who famously challenged him in his previous bid to become Conservative leader, is sticking by him this time.

Sunak eventually tweeted: "PM right to apologize and I support his request for patience while Sue Gray carries out her inquiry." A statement that leaves plenty of room for him to change his mind. If he were to rebel, then Johnson's time as PM could be over.

A third option is a rebellion of Conservative members of parliament. Should 54 or more letters of no confidence be lodged with the senior backbencher Graham Brady, a leadership competition will be triggered.

This is a largely secret process and rumors suggest there haven't been many letters so far. Only four of his party's MPs have so far called publicly for Johnson's resignation.