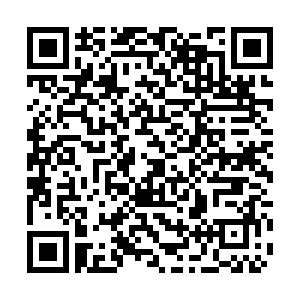 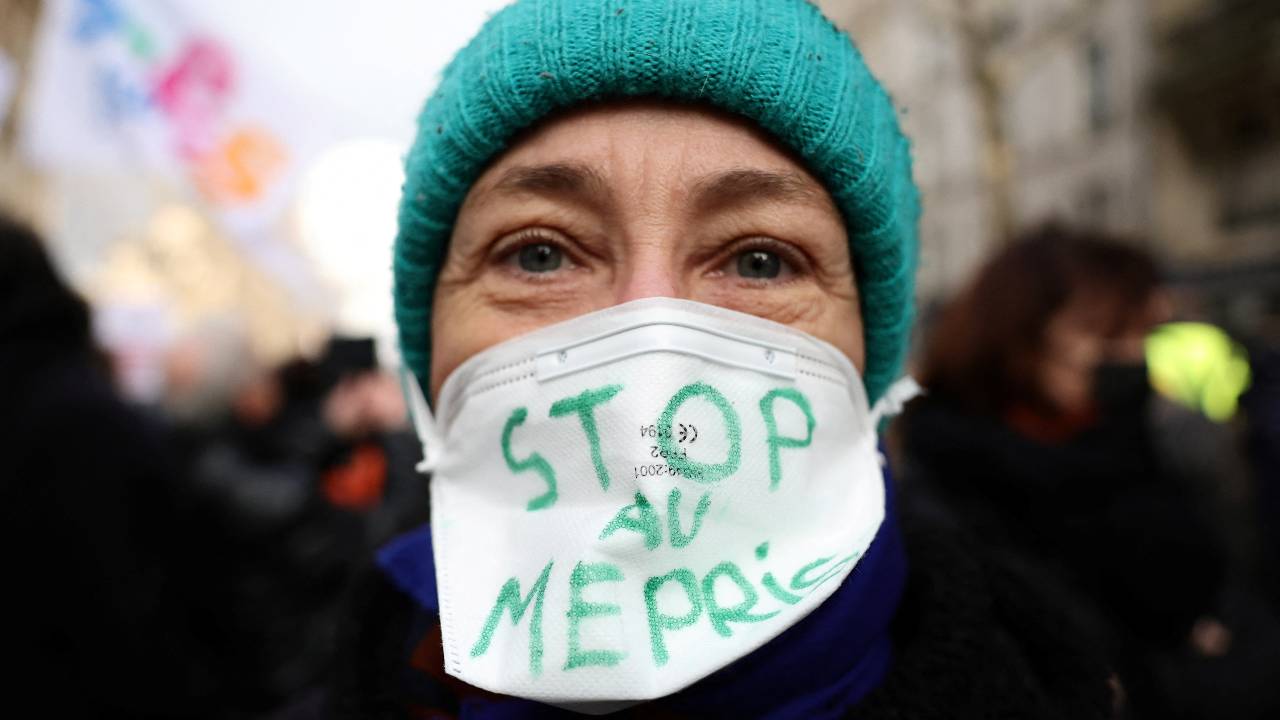 A woman wearing a protective face mask with the slogan "stop contempt" attends a demonstration by French teachers as part of a nationwide day of strike action. /Reuters/Sarah Meyssonnier

A woman wearing a protective face mask with the slogan "stop contempt" attends a demonstration by French teachers as part of a nationwide day of strike action. /Reuters/Sarah Meyssonnier

Tens of thousands of French teachers walked off the job over what they say is the government's failure to adopt a coherent policy for schools to manage the COVID-19 pandemic and protect pupils and staff against infection.

Teachers, parents and school administrators have struggled to deal with the pandemic and the government's twists and turns on coronavirus rules at schools. New testing requirements were announced on the eve of the return from the Christmas holidays and since then, two more changes to the rules have been made.

"We had reached such a level of exasperation, tiredness and anger that we didn't have any other option but to organize a strike to send a strong message to the government," said Elisabeth Allain-Moreno, national secretary of the SE-UNSA teachers union.

Schools in Paris and beyond offered a mixed picture on Thursday morning, with some entirely closed because of the strike, some partly open, and others operating normally. Some were open only to the children of health workers.

Mirlene Pouvin, whose child is in a high school where some teachers were on strike and others present, said she sympathized with those who walked off the job.

"I understand them because the [COVID-19] protocol is impossible to apply – whether it's in schools or in hospitals. I hold no grudge against them," she said after an early morning school drop-off in Paris.

Unions have said they expect many schools to be closed for the day and large numbers of teachers – including about 75 percent in primary schools and 62 percent in high schools – to join the one-day strike. Unions representing school directors, inspectors and other staff have joined the strike.

The Education Ministry gave much lower figures, saying there was an average of 38.5 percent of teachers on strike in primary schools and just under 24 percent in high schools. 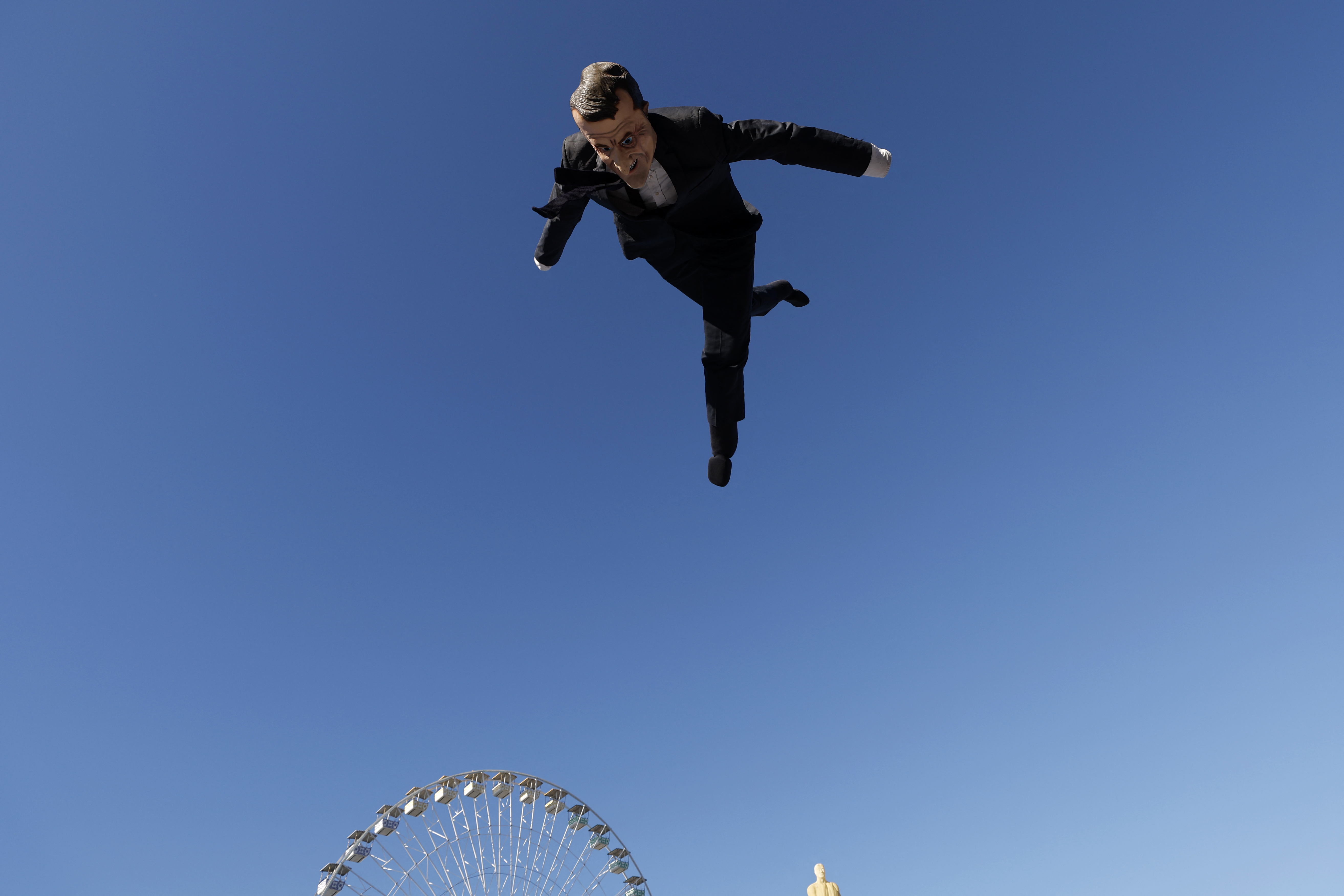 A puppet depicting French President Emmanuel Macron is tossed into the air during the demonstration. /Reuters/Eric Gaillard

A puppet depicting French President Emmanuel Macron is tossed into the air during the demonstration. /Reuters/Eric Gaillard

Having reversed an earlier policy of quickly shutting down classes with positive coronavirus cases, the government has been standing by its approach to keeping classes open as much as possible, saying some degree of complication is the price to pay.

"I know it's tough, but a strike does not solve problems. One does not strike against a virus," Education Minister Jean-Michel Blanquer told BFM TV.

"We've listened and made changes," government spokesman Gabriel Attal told reporters after a cabinet meeting Wednesday, acknowledging "weariness" among both parents and teachers.

Infections have surged in schools and across France, with a record 360,000 new daily cases. Positive cases can result in dozens of pupils and staff being sent to labs and pharmacies for testing.

"The exhaustion and exasperation of the entire educational community has reached an unprecedented level," a joint statement by 11 unions said.

"The responsibility of the minister and the government in this chaotic situation is total because of incessant changes of footing, unworkable protocols and the lack of appropriate tools to guarantee [schools] can function properly."

The Education Ministry said it would provide strike turnout numbers later in the day.