Download
Concrete's effect on the environment – should I worry?
Daniel Harries 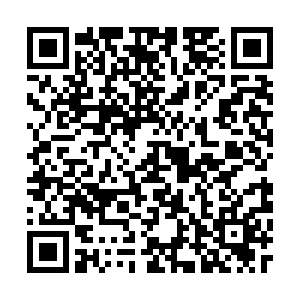 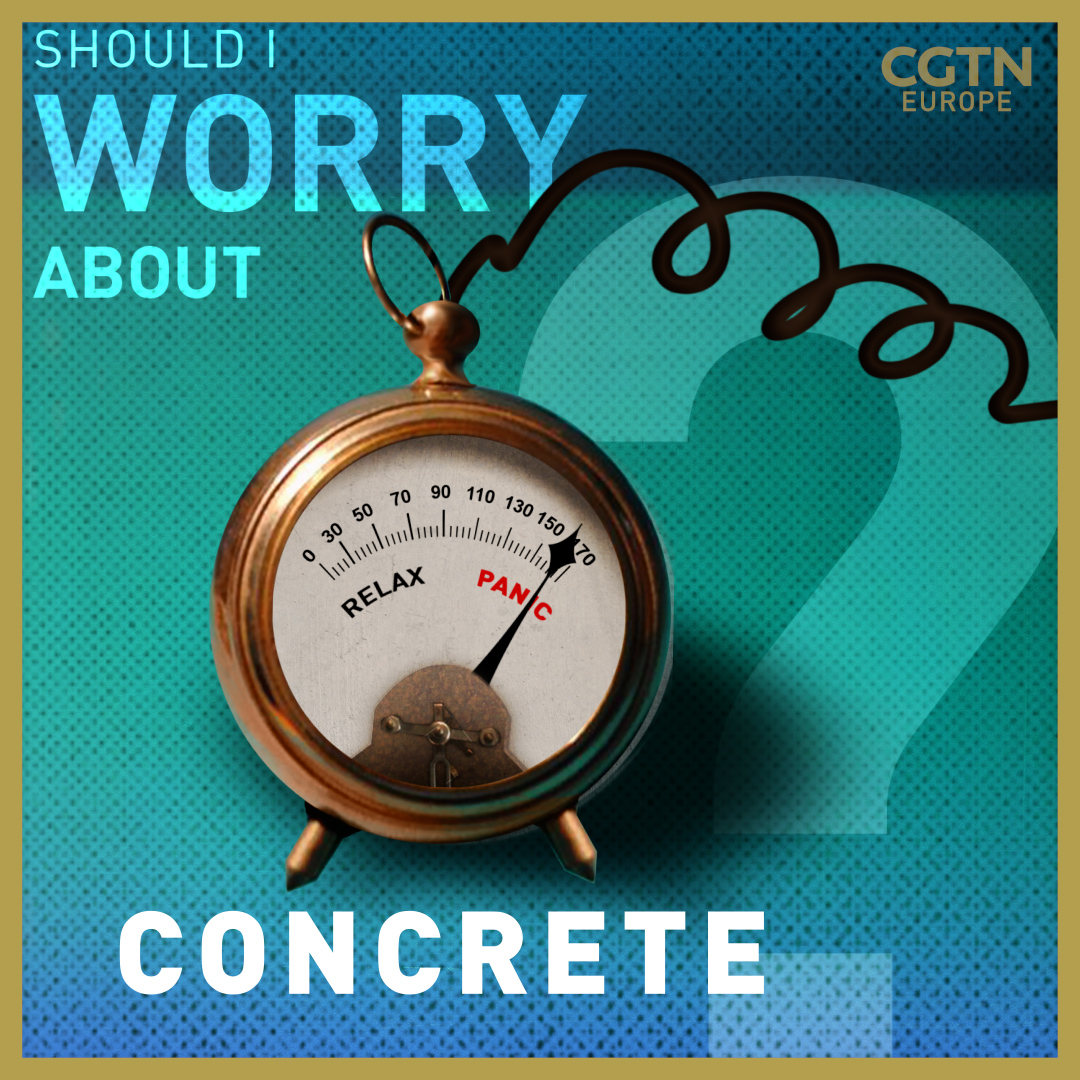 For more than 3,000 years, builders have poured wet concrete into buildings and roads, used it to support ancient bridges and underpins the world's tallest skyscrapers.

After water, concrete is the most used substance globally, 30 billion tons of it are used every year, three times as much as 40 years ago, on a per-capita basis.

Humans have used concrete to protect themselves against nature, from the cold and heat to coastal walls erected to protect against rising seas. We use concrete to harness natural forces for our benefit, damming rivers to harness their energy.

But its undeniable utility and popularity conceal the damage concrete's production and implementation does to the environment.

The concrete sector emits a vast amount of CO2, accounting for 8 percent of all carbon emissions. If it were a country, it would rank third in emissions, behind China and the U.S..

Think tank Chatham House predicts that, due to population growth, economic development and urbanization, cement – a binding ingredient in concrete – production will increase from 4 billion to 5 billion tons per year by 2030.

We are stuck with the concrete we've already produced.

"You cannot recycle concrete," says Nima Rahbar, a professor in civil and environmental engineering, at the Worcester Polytechnic Institute. "It's a rock. What can you do? You can grind it, you know, make it smaller. Which, by the way, requires a lot of energy. So that's rather dumb to do."

The scope of concrete's damage to the environment is already happening. We are living with the consequences of a heating planet, in part due to the carbon emitted by concrete.

A fundamental problem is the lack of cheap, effective alternatives. "There is no incentive in America, in England, in France or Germany to change this, because why? We make it this way, it's not that expensive and it's great," says Rahbar.

The problem is recognized by industry. In October, global cement and concrete makers laid out steps to cut carbon dioxide emissions by 25 percent by 2030 and reach zero net emissions by mid-century.

The Global Cement and Concrete Association (GCCA) accounts for 80 percent of concrete made outside China and some companies in the country.

Its plan includes finding and substituting more alternatives to clinker, a binder of cement, more use of alternative fuels, carbon capture, and storage, among other initiatives. 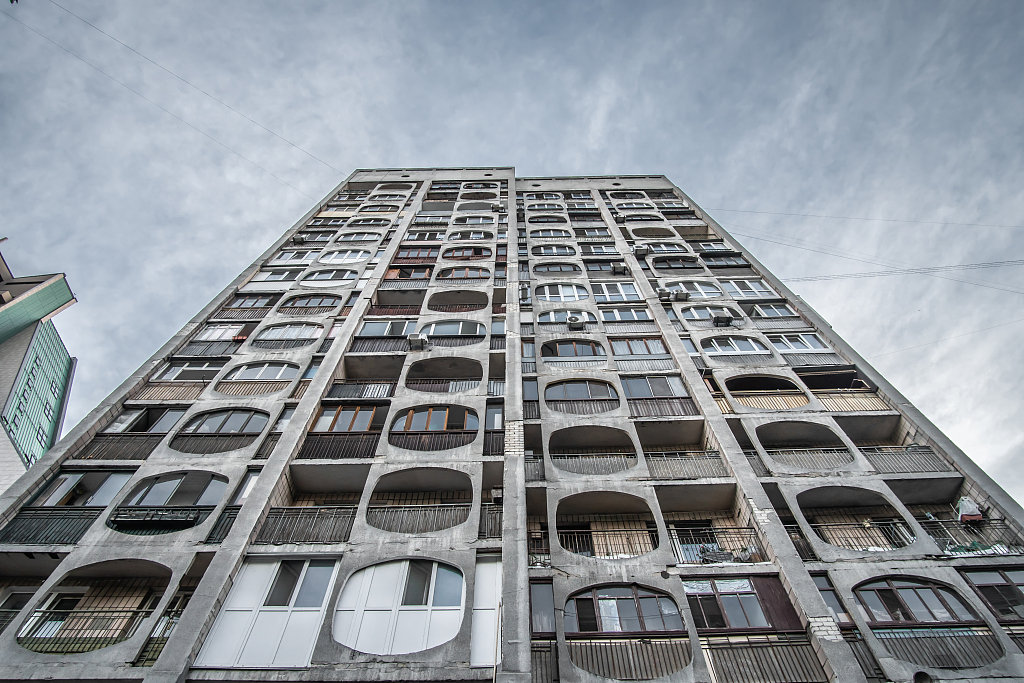 Industry pledges may have been welcomed, but Philip Purnell, a professor of materials and structure at Leeds University, argues the most important thing is to cut down on our material usage.

"By far, the biggest bang for the buck that you get in any part of the construction sector is looking at reusing materials – not recycling – reusing things, reusing columns, or even better, reusing whole buildings. The greenest buildings we have are the ones that already exist," says Purnell.

The research and development of materials aimed at "healing" damaged buildings for reuse is booming. Rahbar and his colleagues have been developing an enzyme extracted from blood cells to make a self-healing concrete, four times more durable than traditional formulae. Other teams are developing graphene-enhanced and bacterial concrete that, if widely used, would boost concrete's strength while cutting emissions.

But reusing or repairing concrete structures is undermined by a cultural and political desire for the new, argues Purnell. "It's called 'the tyranny of the ribbon,' which is essentially that you get much more publicity for building something new than you do for refurbishing something."

So, a change of priorities is perhaps more important than the development of the next wonder material...