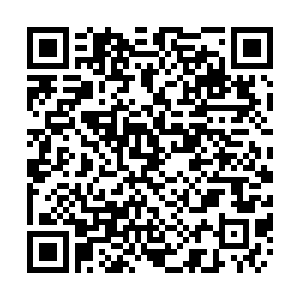 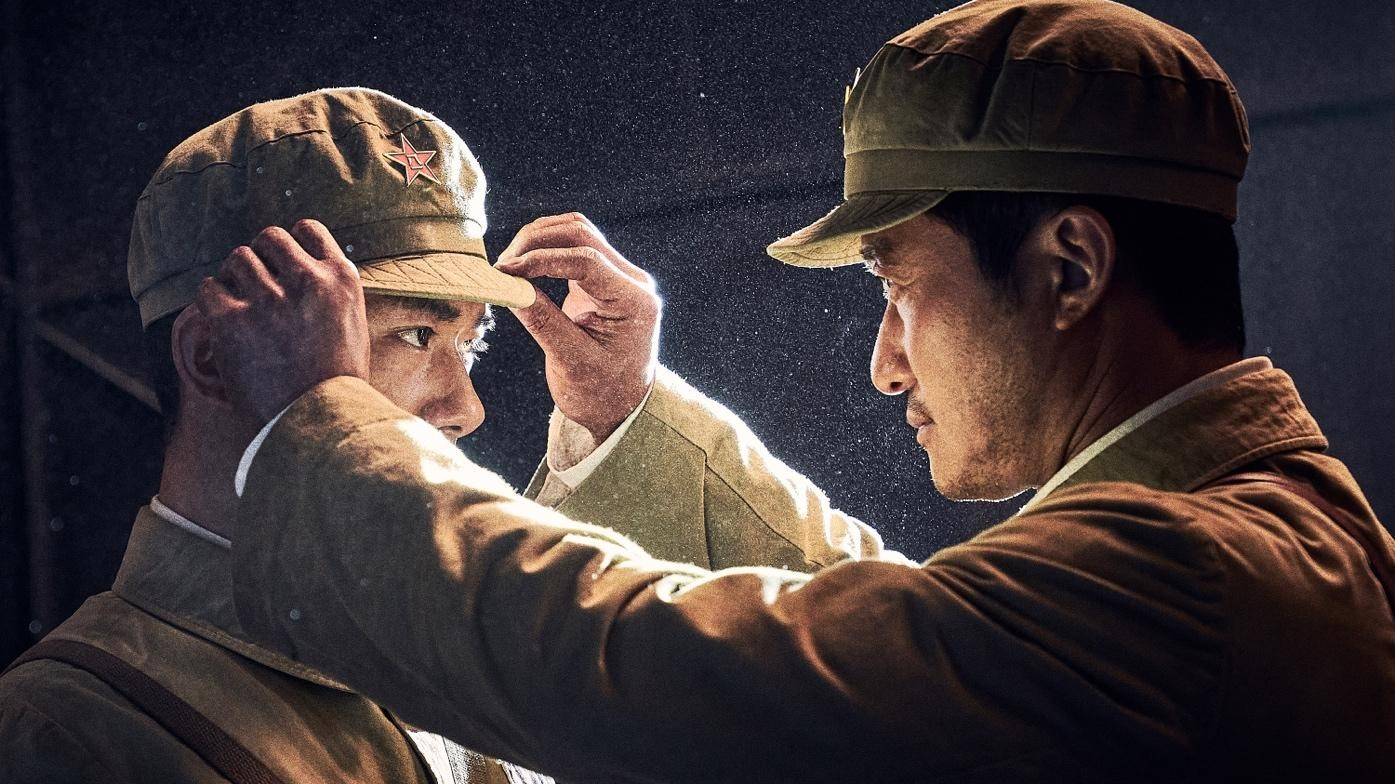 The world's biggest box office hit so far this year, Chinese mega blockbuster The Battle at Lake Changjin, is about to hit UK cinemas this month.

Billed as the most expensive Chinese film ever made, the war epic has smashed the country's box office record since its opening week during the October "Golden Week" holiday in China.

It has banked more than $878 million in ticket sales to date, far ahead of the latest James Bond movie No Time To Die" and Marvel's Shang-Chi and the Legend of the Ten Rings, making it the biggest grossing film so far this year both in China and globally.

The film depicts a decisive battle in the winter of 1950 during the War to Resist U.S. Aggression and Aid Korea, known in the West as the Korean War, a turning point that led to the withdrawal of U.S.-dominated United Nations forces from the DPRK.

Under extreme freezing conditions, the Chinese People's Volunteer Army fought the U.S. troops to the last man at Lake Changjin.

The Battle at Lake Changjin is set for release on November 19 in the UK and the Republic of Ireland, marking the first international territory release of the movie outside of Asia in more than 25 cities.

"It's a privilege to be releasing the biggest box office story of the year, and the second ever highest-grossing film in China. Our theatrical partners have been incredibly responsive to the film, enabling us to release it in over 25 cities in this very busy window," said Cedric Behrel, co-founder and director of Trinity Cine Asia, the film's distributor in the UK and Ireland.

"We look forward to bringing it out to the big screen, for which it was made, before rolling it out to on-demand and home entertainment platforms next year," said Behrel.

Release dates for the rest of Europe are yet to be announced. 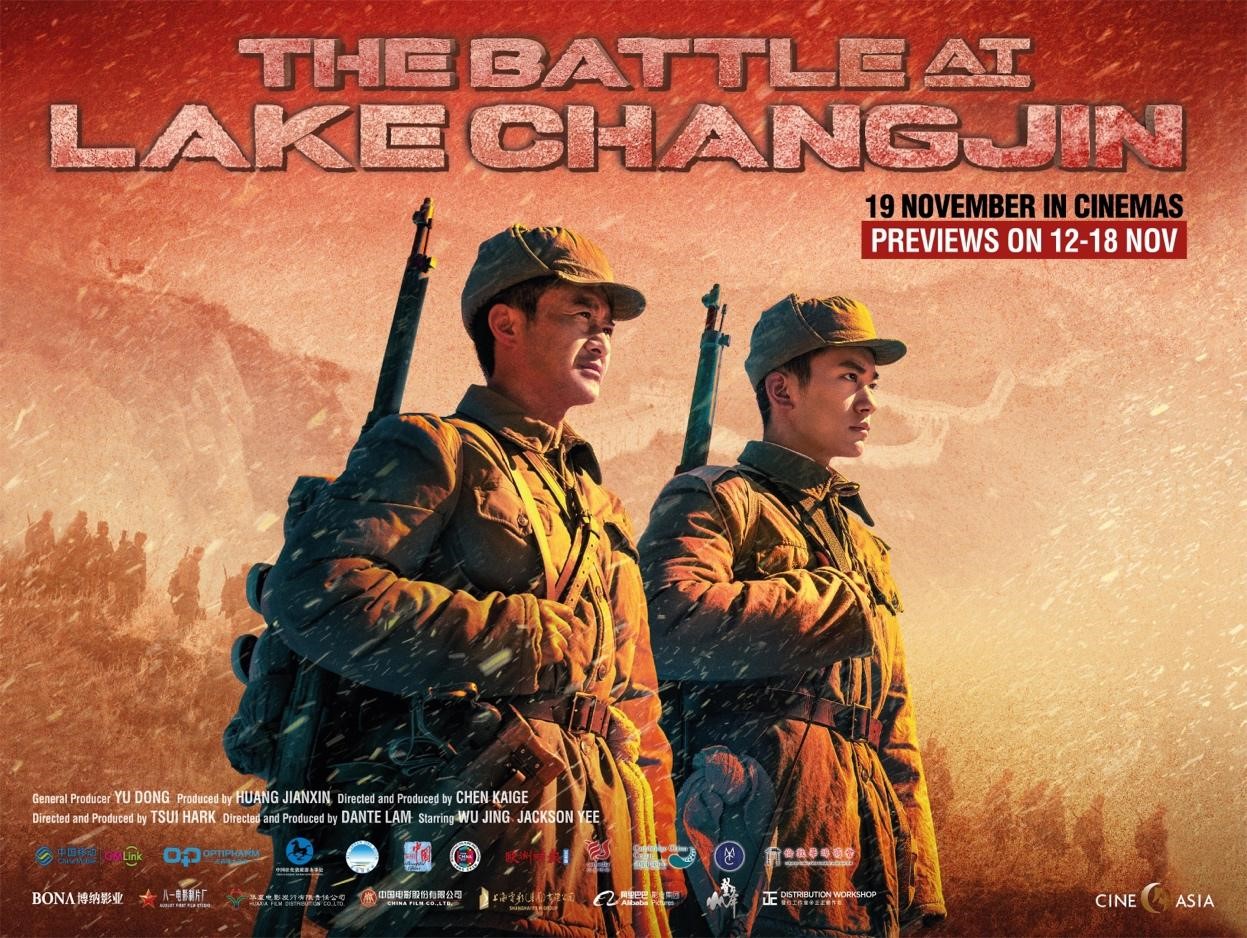 'The Battle At Lake Changjin' is set for release on November 19 in the UK and the Republic of Ireland.

'The Battle At Lake Changjin' is set for release on November 19 in the UK and the Republic of Ireland.