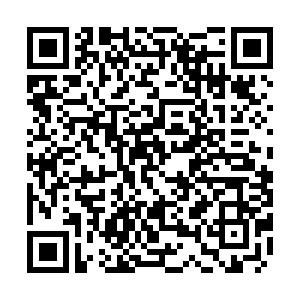 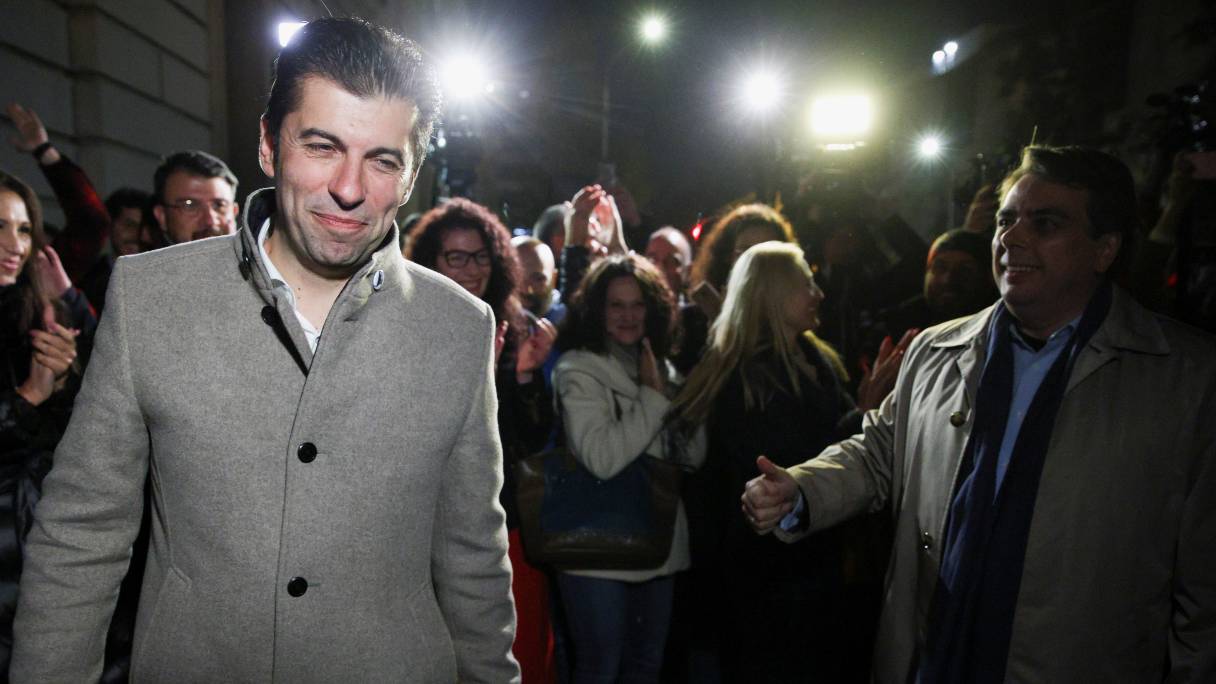 A Harvard-educated entrepreneur whose anti-corruption party was formed only weeks ago is emerging as Bulgaria's greatest hope for ending the political deadlock.

Exit polls from the country's third elections of 2021 on Sunday showed Kiril Petkov's We Continue The Change (PP) party on track to win the vote. That would allow the former government minister to lead talks in forming a working government in Bulgaria, a nation suffering badly amid the pandemic.

Petkov, who is on course to become the country's prime minister, has been likened to Canada's centrist Justin Trudeau and France's Emmanuel Macron. "Bulgaria is headed onto a new path," Petkov said.

The 41-year-old was educated in the U.S. at Harvard University and founded a company that makes vegan probiotics. As caretaker economy minister of the EU's poorest member state, he became one of Bulgaria's first politicians to expose alleged misuse of public funds.

Petkov and another Harvard-educated minister, Assen Vassilev, only formed the new party last September, but PP now looks set to win more than a quarter of the votes cast in the general election.

The party is now considered the best hope for those opposed to former prime minister Boyko Borissov, who faced huge street protests in 2020.

Borissov's decade-long rule at the helm of his center-right GERB party ended with Bulgaria's first election this year in April amid public anger over his failure to crackdown on corruption.

Until now, the country's smaller parties have failed to build a workable coalition to replace Borrisov's party. 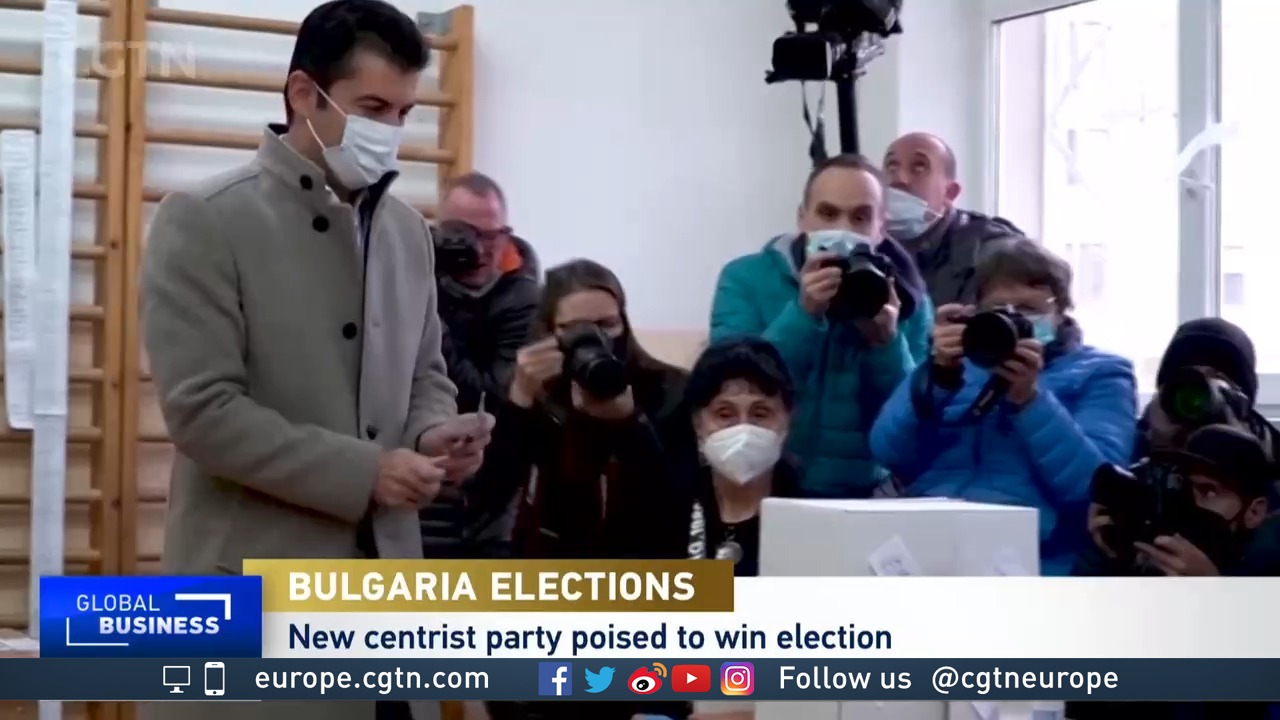 In Bulgaria's first round of presidential elections, which also took place on Sunday, President Rumen Radev, a harsh critic of Borissov, won 49.2 percent of votes. He is now tipped to win a second five-year term at the run-off later in November.

However, voter turnout was at a historic low of around 40 percent, amid public apathy and coronavirus infections that have overwhelmed hospitals. Bulgaria is the least-vaccinated EU member state, with just 23 percent of the population inoculated.

The complete results of the general election should be in on Tuesday but tough coalition negotiations then lie ahead before a workable government can be formed.

"Forming a government will be more complicated because at least four parties will be needed for a majority," said Dobromir Zhivkov, a political analyst with polling company Market LINKS.

At previous elections in April and July, no coalitions could be agreed, which is why this third election had to be held.

Petkov hopes to become prime minister and Vassilev finance minister. They say the party is open to dialogue and compromise, but will not renege on pledges to overhaul the judiciary and clamp down on corruption.