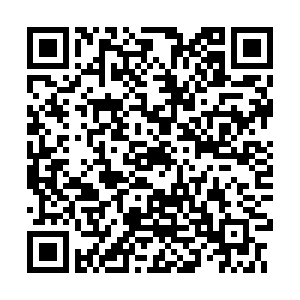 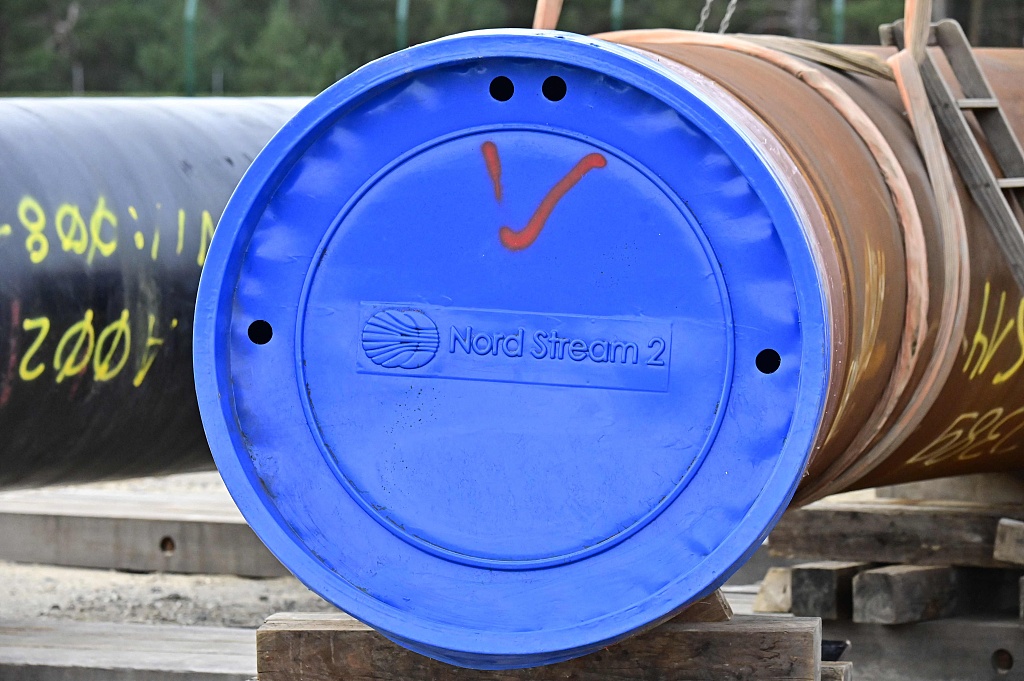 Germany's energy regulator has suspended the certification process for the Nord Stream 2 pipeline, which would channel Russian gas directly to the heart of Europe.

The Bundesnetzagentur said it could not consider the application until certain conditions had been fulfilled, including the creation of an entity under German law.

The pipeline has faced opposition from the U.S. and some European states, which say it will make Europe too reliant on Russian gas. In addition, it would bypass Ukraine, denying revenue and weakening the country geopolitically at a time of accentuated tensions with Moscow.

Poland urged to allow help to migrants on border 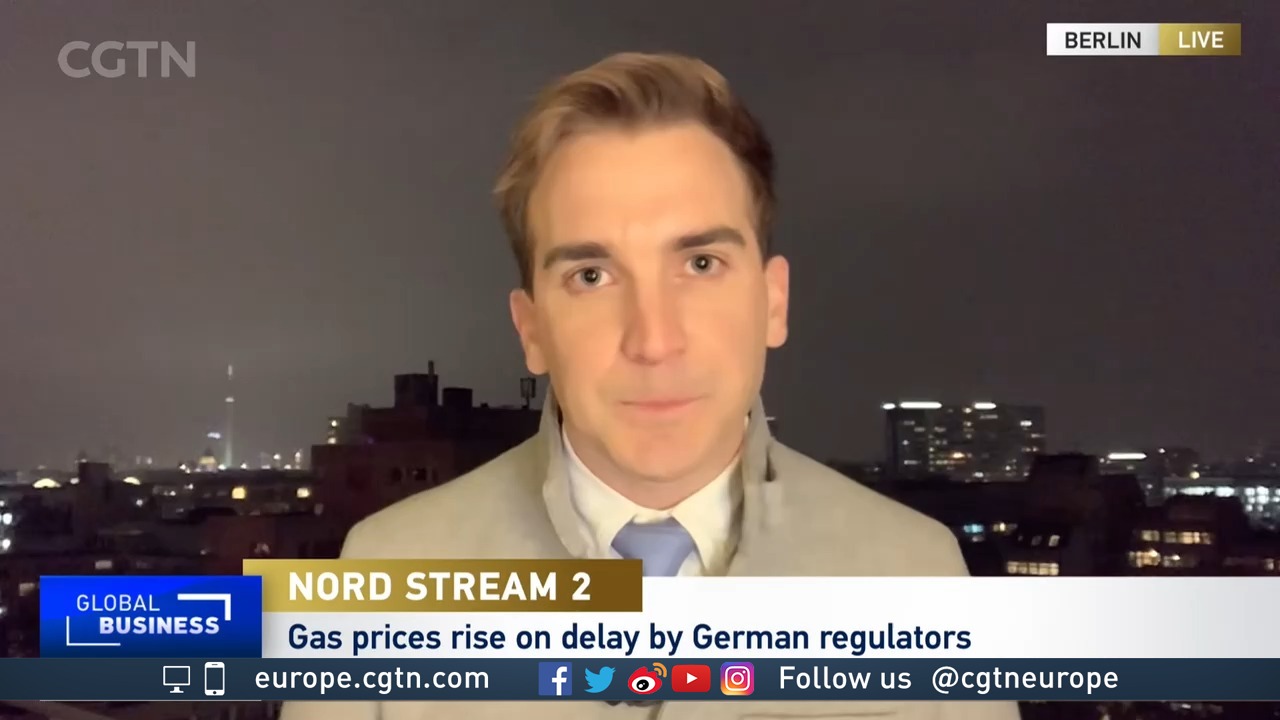 For its part, Russia says the pipeline will help ease pressure on gas prices in Europe, which is heavily reliant on Russian supplies, particularly during the winter months.

Once its preconditions have been met, the German regulator said it could continue assessing the submission in the remainder of a four-month application period.

Nord Stream 2 said it had been notified by the regulator but added: "We are not in the position to comment on the details of the procedure, its possible duration and impacts on the timing of the start of the pipeline operations."

Following the German decision, the European Commission has two months to form its own conclusions on the project.