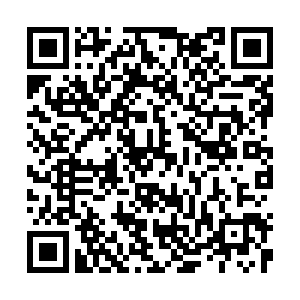 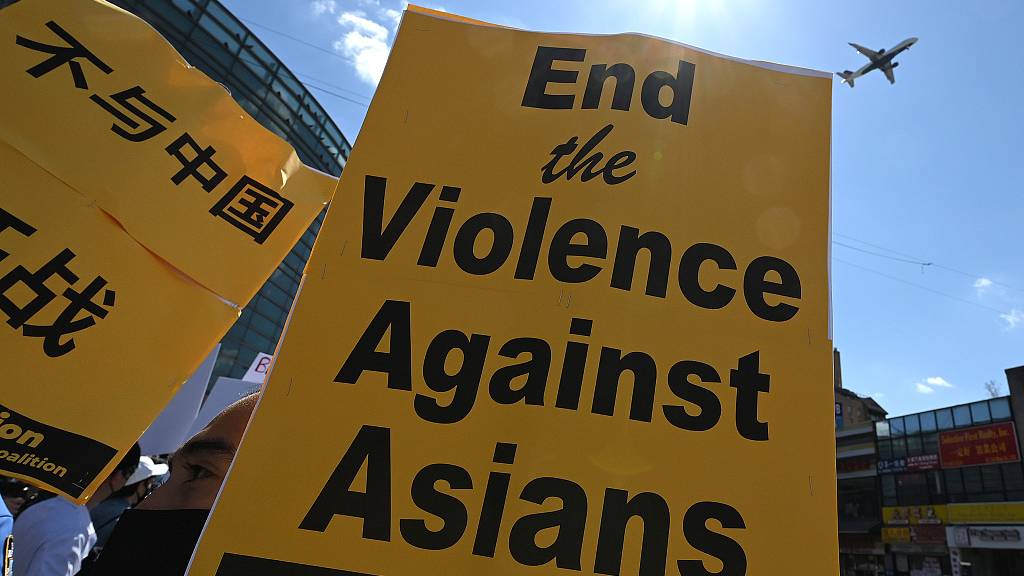 Anti-Asian hate has become "significantly more common and widespread" since the COVID-19 outbreak, according to a new report, which shows online hate speech against Asians increasing a staggering 2,770 percent in the first year of the pandemic.

The shocking figure was reported in a social media data study of more than 263 million conversations that aims to understand how online discrimination in the UK and U.S. evolved between 2019 and 2021.

"Online hate speech has reached an all-time high and, to some communities, is at an unbearable extreme," said Liam Hackett, CEO of Ditch the Label, the youth charity that commissioned the study.

"This report shines a vital and sobering light on the very real and devastating experiences of millions worldwide," he added.

Between 2019 and mid-2021, there was on average a new post including race or ethnicity-based hate speech every 1.7 seconds, according to the data, with a 28 percent increase in ethnicity-related and racist hate speech in the two countries.

It added that violent threats on the internet increased by a worrying 22 percent.

The data, compiled in collaboration with intelligence analysts Brandwatch, showed a dramatic but general uptick in transphobic, homophobic and gender-based online hate speech since the start of the pandemic.

But perhaps the most alarming figures relate to the sudden and rapid increase in anti-Asian hate speech with the onset of the virus. The report says there have been 5.5 million examples of, or discussions about, online hate speech against Asian communities since 2019.

The worst of the online abuse peaked alongside the announcement of the pandemic in March 2020, accompanied by the emergence of references to the "China virus" or "kung flu."

The report referenced this, saying: "These terms have been used millions of times since then, including by leaders and authority figures who help legitimize the use of some of those terms." 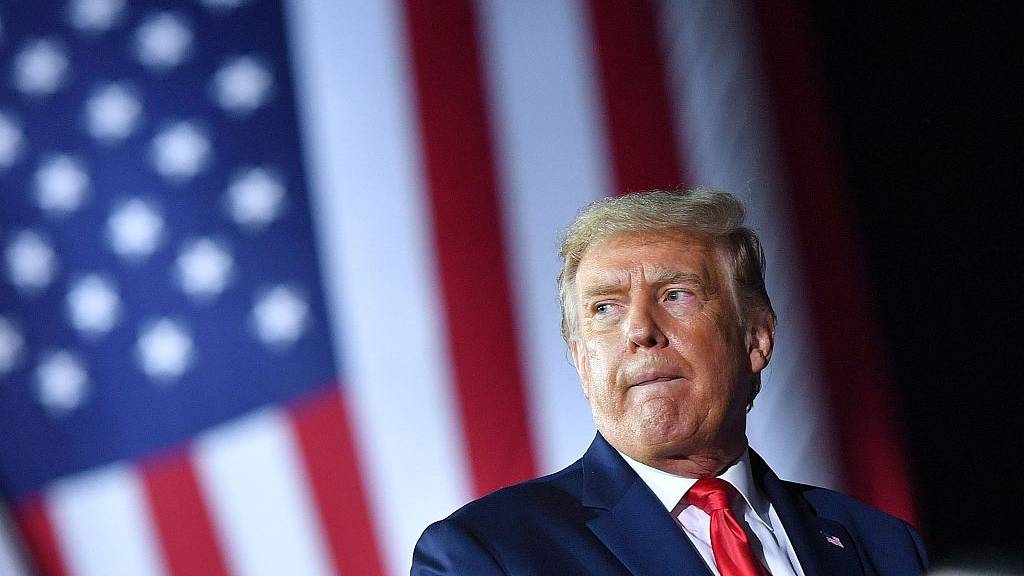 The report added that incidents of violence, threats and attacks on Asians, Asian Americans, or British Asians also increased over the summer of 2020, sparking the #StopAsianHate hashtag and a new focus on anti-Asian hate crimes.

The number of online hate crimes dropped between December 2020 and February 2021 before spiking again in March. That spike preceded the murders of six Asian women and two others in March of 2021 in Atlanta. Since then, there has been a rally of support for Asian American communities led by celebrities such as Sandra Oh and Daniel Dae Kim, who have called for an end to the violent rhetoric.

The surge in such posts has led to a major concerns among Asian communities, with a 3,101 percent increase in posts that Brandwatch categorized as being fearful – no surprise when factoring in that 34 percent of all anti-Asian conversations online had violent references attached.

"Anti-Asian hate online since the pandemic demonstrates how quickly hate speech evolves," the report's authors wrote. "Many of these terms and slurs now levied at Asians both online and in person did not exist two years ago prior to COVID-19, it added.

In a statement, CEO of Ditch the Label Liam Hackett said he hoped the "vital piece of research will illuminate the true extent of online hate to positively influence societal behaviors and policy to better protect people online."