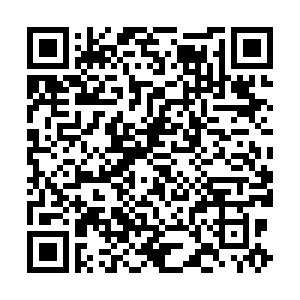 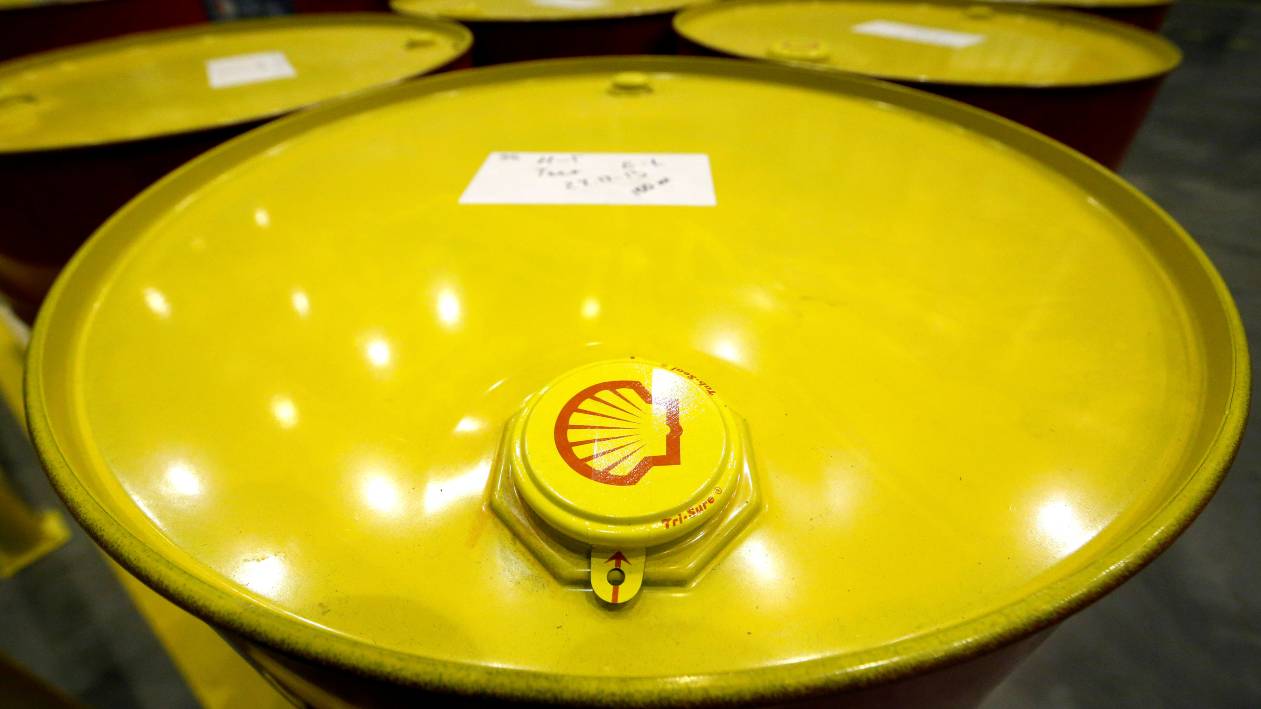 Shell plans to relocate its headquarters to the UK has sparked outrage in the Netherlands. /Sergei Karpukhin/Reuters

Shell plans to relocate its headquarters to the UK has sparked outrage in the Netherlands. /Sergei Karpukhin/Reuters

Energy giant Shell wants to switch its headquarters from the Netherlands to the UK and remove "Royal Dutch" from its name, part of a major shake-up that has angered the Dutch government.

Described by UK Business Secretary Kwasi Kwarteng as "a clear vote of confidence in the British economy" post Brexit, the plan would see Shell move its top executives and, most importantly, its tax residence to Britain.

In turn, the Netherlands would lose its biggest company, established in 1890 when the Royal Dutch Petroleum Company was formed and later merged with the UK's Shell Transport and Trading Company. The company has had its headquarters in The Hague since 2005.

"We are unpleasantly surprised by this. The cabinet deeply regrets this intention," Dutch Economic Affairs Minister Stef Blok wrote on Twitter.

"We are in talks with Shell about the implications of this move for jobs, critical investment decisions and sustainability. Those are hugely important," he added.

Shell, which announced the plans on Monday, says the changes are designed to strengthen the company's "competitiveness and accelerate both shareholder distributions and the delivery of its strategy to become a net-zero emissions business."

It stressed, "the simplification will have no impact" on a Dutch court ruling this year that the company slashes greenhouse gas emissions, a landmark victory for environmentalists.

The move comes as the company faces increased pressure from climate activists. The largest Dutch pension fund, ABP, last month said it would stop investing in all fossil fuel companies.

Activist investor Daniel Loeb, founder of New York-based hedge fund Third Point, took a stake in Shell in October, calling for the company to be broken up, bolster low-carbon investment and deliver more to its shareholders. 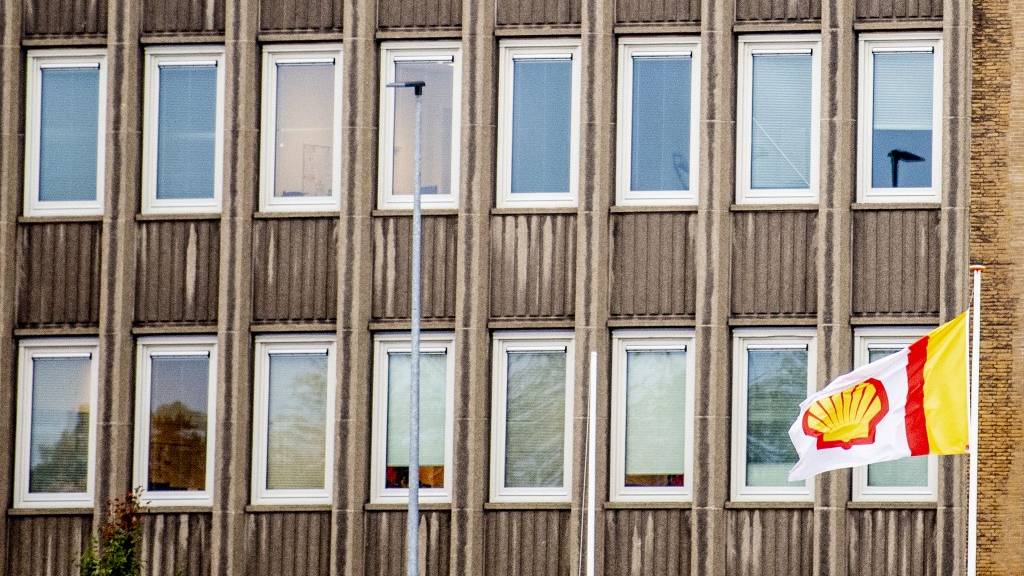 Shell said, despite the plans, it was proud of its Anglo-Dutch heritage. /Robin Utrecht/ANP/AFP

Shell said, despite the plans, it was proud of its Anglo-Dutch heritage. /Robin Utrecht/ANP/AFP

The planned changes will be voted on at a shareholders' meeting in the Netherlands on December 10. Shell has been incorporated in the UK with Dutch tax residence since 2005, following the move to ownership by a single parent company.

According to Shell chair Andrew Mackenzie, the new proposals would "normalize our share structure under the tax and legal jurisdictions of a single country and make us more competitive.

"As a result, Shell will be better positioned to seize opportunities and play a leading role in the energy transition," he added.

Shell said in Monday's statement that it "is proud of its Anglo-Dutch heritage and will continue to be a significant employer with a major presence in the Netherlands."

Dutch Prime Minister Mark Rutte dropped plans in 2018 to scrap a tax on dividends for big companies, a decision thought to have impacted consumer goods giant Unilever to become a wholly British company at the end of the last year after merging its Dutch and British corporate entities. However, in the wake of Brexit, Amsterdam's stock exchange has gained on London's financial hub.

The company's projects and technology division, global upstream and integrated gas businesses and renewable energies hub would remain located in The Hague.

Shares will continue to be listed in Amsterdam, London and New York, the company said.