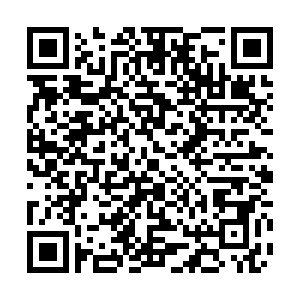 Whether we call it rubbish, garbage or trash, we all create it. And what we do with it is a growing problem in a world locked in an upwards spiral of ever-increasing population, consumption and waste creation.

While increasing prosperity brings obvious benefits, it also brings more buying power. People with more money buy more things, and sadly the evidence is that they also throw away more: World Bank analysis suggests that while high-income countries account for 16 percent of the planet's population, they generate 34 percent of its waste.

Although its precise origins are disputed, the "reduce, reuse, recycle" mantra is around 50 years old – but we need it more than ever: that World Bank report expects global waste to grow to 3.4bn tons by 2050.

Reducing household waste is a way we can all help, which is why we asked our four #ZeroWasteChallenge volunteers on four continents to examine their household waste production. They responded with various stories from their bathrooms to their bins to the drains outside. Don't worry, it's not repulsive – in fact, it's fascinating viewing... 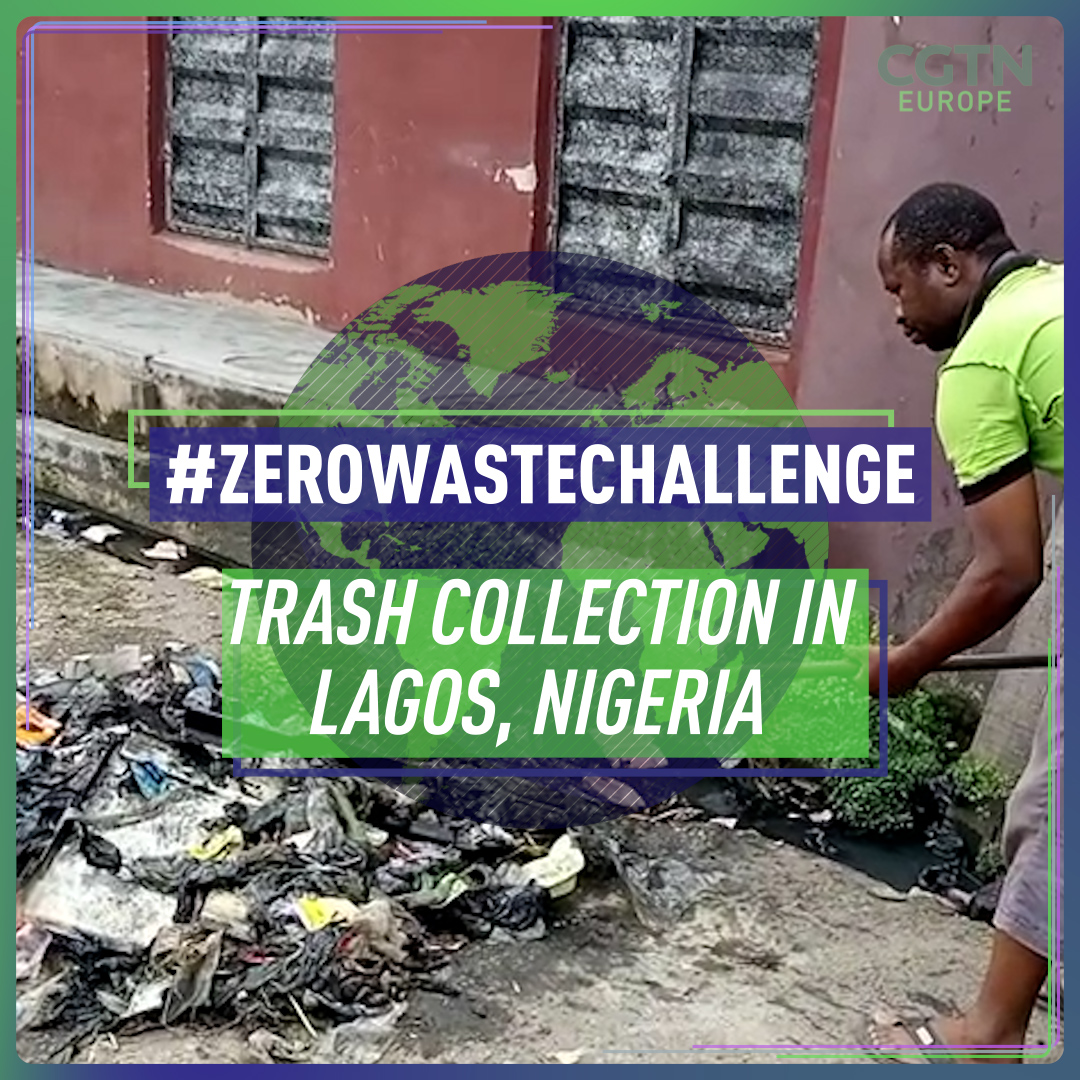 While some richer countries can turn a blind eye to waste production, it's very different in Nigeria, which generates more than 32 million tons of solid waste annually, of which only around a quarter is collected.

In April 2021, the Lagos State commissioner for environment and water resources revealed that Lagos State alone generates 14,000 metric tonnes per day, of which around 30 percent is dumped at illegal sites.

Lagos has pledged $800 million to restore formal dumping sites and $400 million on waste transfer stations – but for now there's still a lack of collections, according to Emmanuel Ojirhevwe, our #ZeroWasteChallenge volunteer in Nigeria's capital.

Ojirhevwe says city trash workers only appear "once in a blue moon – we hardly see them. There was a time some years ago when the government instructed them to come, but they stopped – we don't know why."

Obviously that can lead to dumping issues. Reckless waste disposal leads to blockage of sewers and drainage networks, but it's tackled by a community effort.

"The last Saturday of every month, we do what we call 'environmental sanitation,'" Ojirhevwe explains. "Everyone comes out of the house to do some work, clean the drainage and clear the surrounding environment and then make sure everywhere is kept clean."

It's all done with good cheer – asked about the day's progress, one man laughs, "We're not done, we're never done" – but the neighbors clear up their compound, pile up the rubbish and call in help.

The informal waste economy of Lagos includes more than 5,000 cart-pushers, waste-pickers, resource merchants and recyclers, and one such operative is beckoned over to take over the rubbish. After a brief bit of haggling down from his initial request of 2,000 naira – around $4.50 – a deal is done and he takes it off to a landfill.