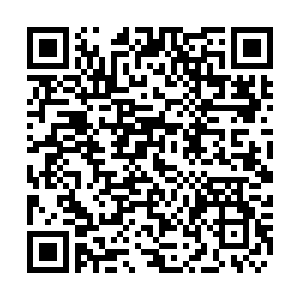 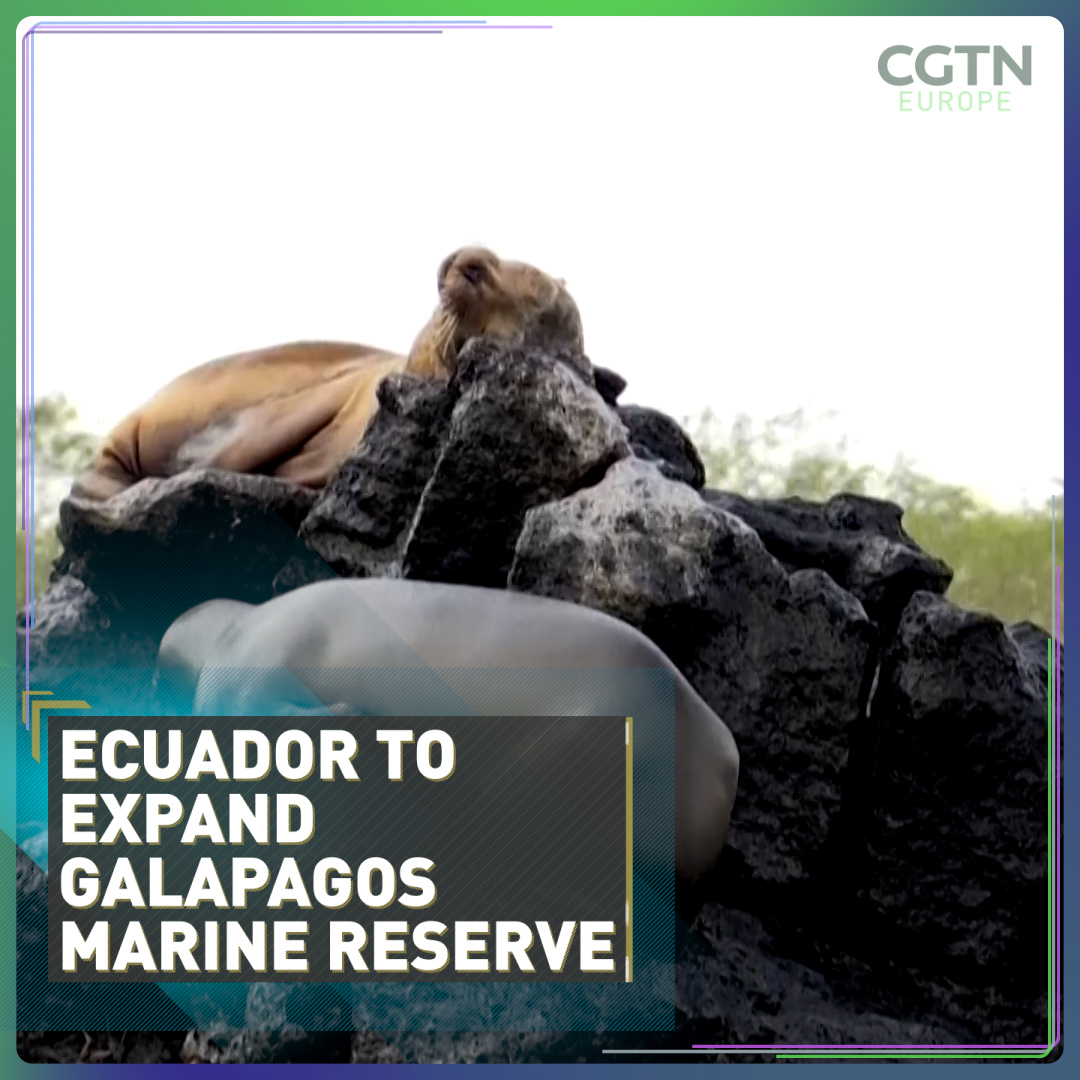 Ecuador will enlarge the Galapagos nature reserve by about 60,000 square kilometers, its President Guillermo Lasso announced on Monday in Glasgow, where he was attending the COP26 summit.

The area to be added to the already 130,000 square kilometers-wide nature reserve, Cocos Ridge, extends toward Costa Rica and is an important feeding and migration area for endangered species. 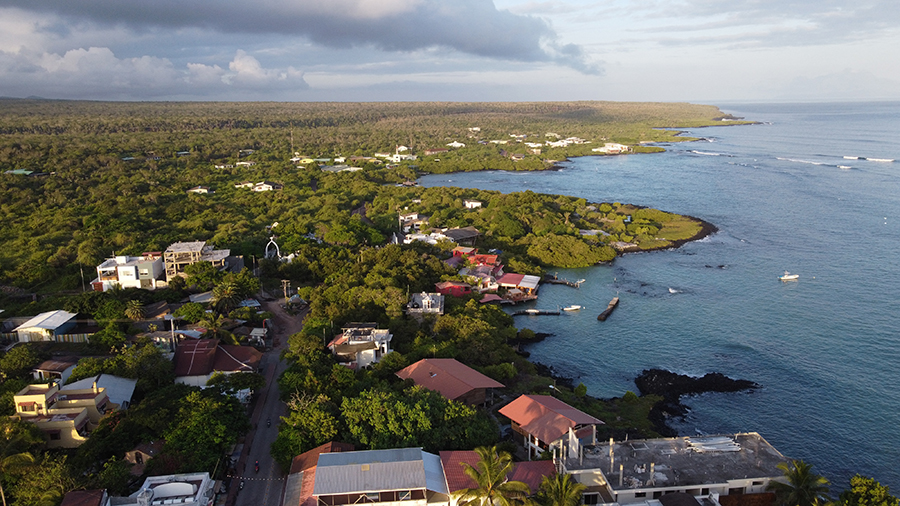 An aerial view of Puerto Ayora in Santa Cruz Island, in the Galapagos Islands, some 900km off the coast of Ecuador in the Pacific Ocean. /Rodrigo Buendia/AFP

An aerial view of Puerto Ayora in Santa Cruz Island, in the Galapagos Islands, some 900km off the coast of Ecuador in the Pacific Ocean. /Rodrigo Buendia/AFP

"Our decision, as a country, is to create a new marine reserve in the mountains and submarine mountains that will protect a migration species like whales, sharks, turtles, sea lions that navigate to different regions through that corridor," Ecuador's Minister for Environment Gustavo Manrique told CGTN Europe.

Lasso said the move will be financed by a "debt-for-conservation swap," which means part of Ecuador's debt should be forgotten in exchange for investing in new conservation efforts.

This would help Ecuador's economy as much as the planet's biodiversity – the country's external debt stands at almost $46 billion, 45 percent of its gross domestic product (GDP). 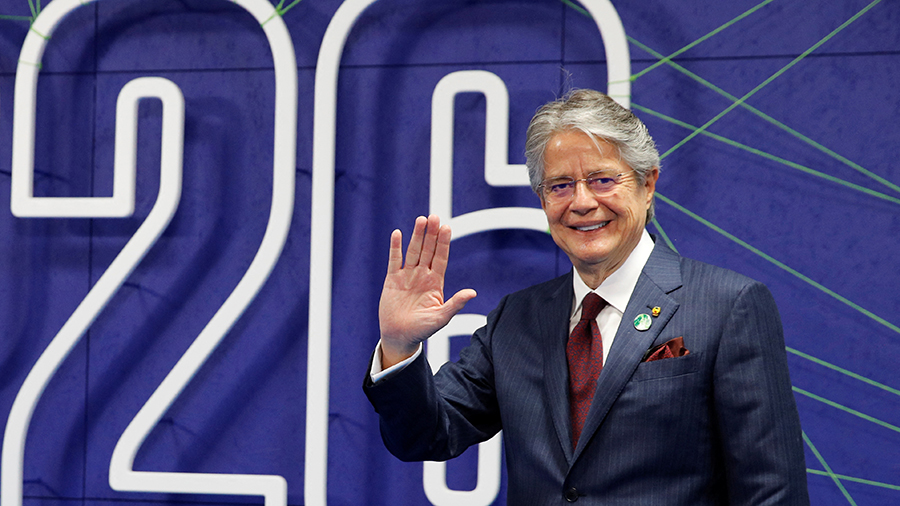 "We estimate it will be the biggest debt swap-for-conservation [swap] that has taken place globally until now," Lasso said.

The Galapagos archipelago, 1,000 kilometers off the coast of Ecuador, is famous for the giant tortoises that live there and the key research on evolution British naturalist Charles Darwin conducted there.

The islands are home to some 2,900 marine species and are considered a Natural World Heritage Site. A nature reserve was established there in 1998, and it's already one of the largest in the world.

"We have to create a more balanced world, where we understand that conservation and production have to live together in order to guarantee at least the same resources to our next generations," said Manrique.

According to Lasso, one of his main commitments in the political campaign leading to his election in April was ecological protection.

For five months leading to the announcement on Monday, he says he negotiated with fishing companies from small players to the leaders of the industry.

"Commitment is 100 percent on all issues connected to biodiversity," Lasso told CGTN in Glasgow. 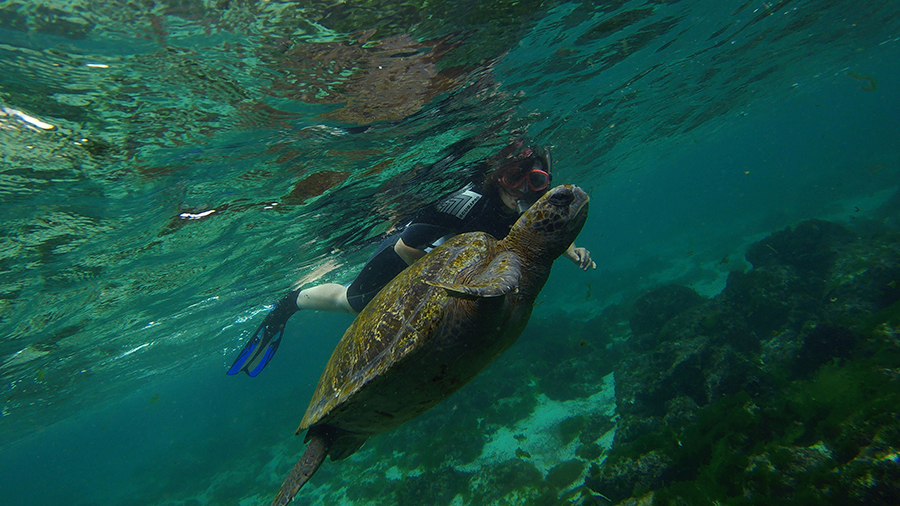 A turtle swims next to a tourist in San Cristobal Island at Galapagos Marine Reserve, Ecuador. /Reuters/Nacho Doce

A turtle swims next to a tourist in San Cristobal Island at Galapagos Marine Reserve, Ecuador. /Reuters/Nacho Doce

Lasso, a former banker, is currently one of the most popular presidents in Latin America, after leading a campaign that promised to change the trajectory of Ecuador's economy, which has been spiraling downwards for years and which was hit further by the COVID-19 pandemic.

He has experienced first-hand how Ecuador has changed due to global warming during his lifetime. He was born in Guayaquil, near the coast, and he's noticed "the lack of rain and the warming temperature."

"You have to listen to kids," Lasso adds, after sharing the anecdote.