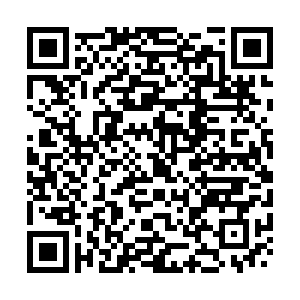 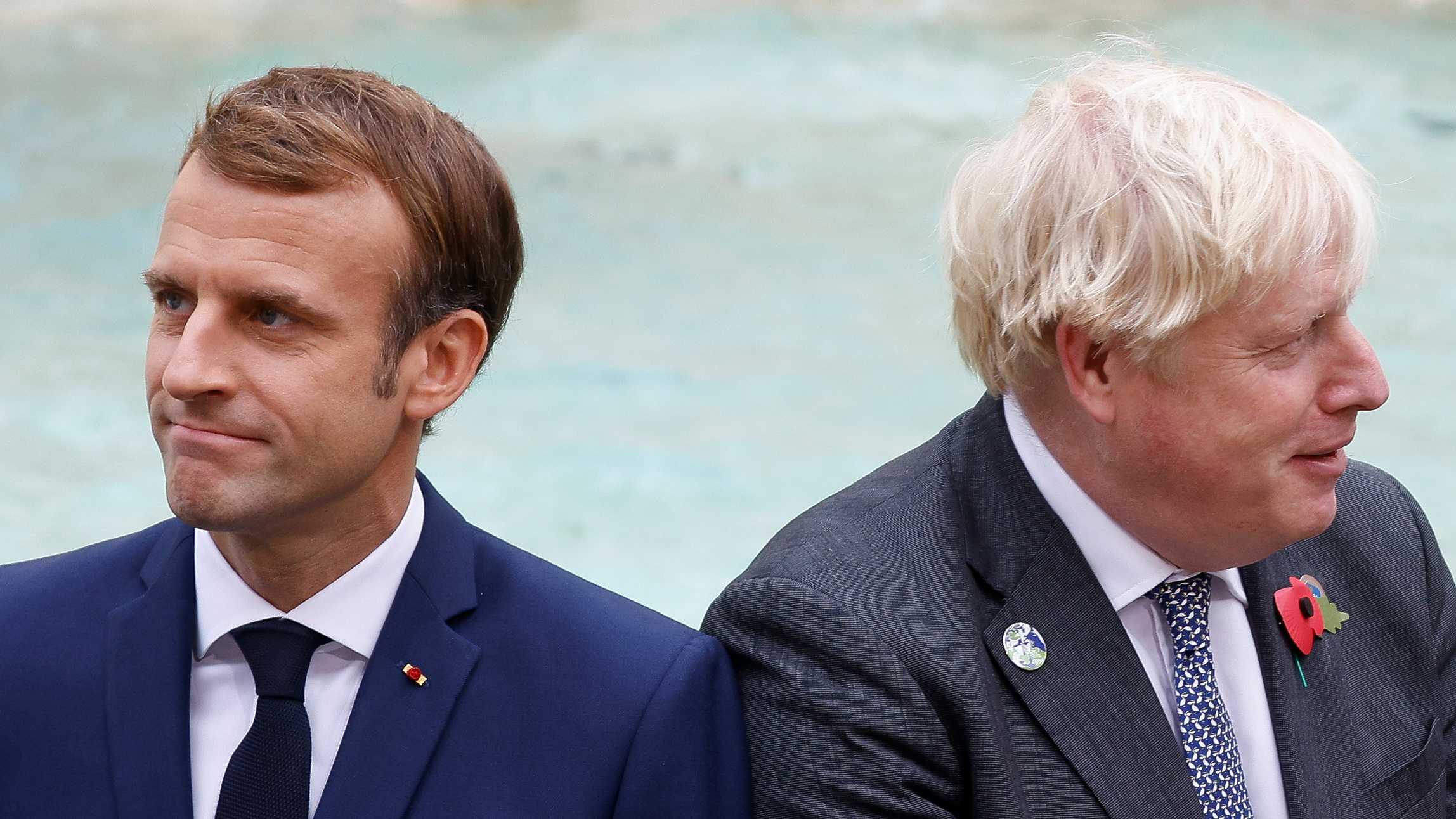 The fishing dispute has been escalating over recent days. /Reuters

The fishing dispute has been escalating over recent days. /Reuters

France and the UK continued to clash over a post-Brexit fishing row on Sunday, with London repeating its call for Paris to withdraw its threats and disputing a statement from the French there had been any agreement to try to temper tensions that could damage trade.

The two sides gave significantly different accounts of a meeting between Prime Minister Boris Johnson and French President Emmanuel Macron on the sidelines of a G20 meeting in Rome, with few signs of the dispute being resolved.

'Last big hope' as COP26 gets under way

After the half-hour meeting, a French official said the leaders had agreed to try to de-escalate the row, saying they had agreed that concrete action to try to resolve the dispute would come "as soon as possible."

However, Johnson's spokesman rejected the meeting's characterization, instead calling on Paris to move first if Macron did want to resolve the row.

"It will be for the French to decide whether they want to step away from the threats they've made in recent days about breaching the Brexit agreement. That will be a matter for them," the spokesman told reporters.

"Of course we would welcome that if they want to de-escalate the threats that they have made." 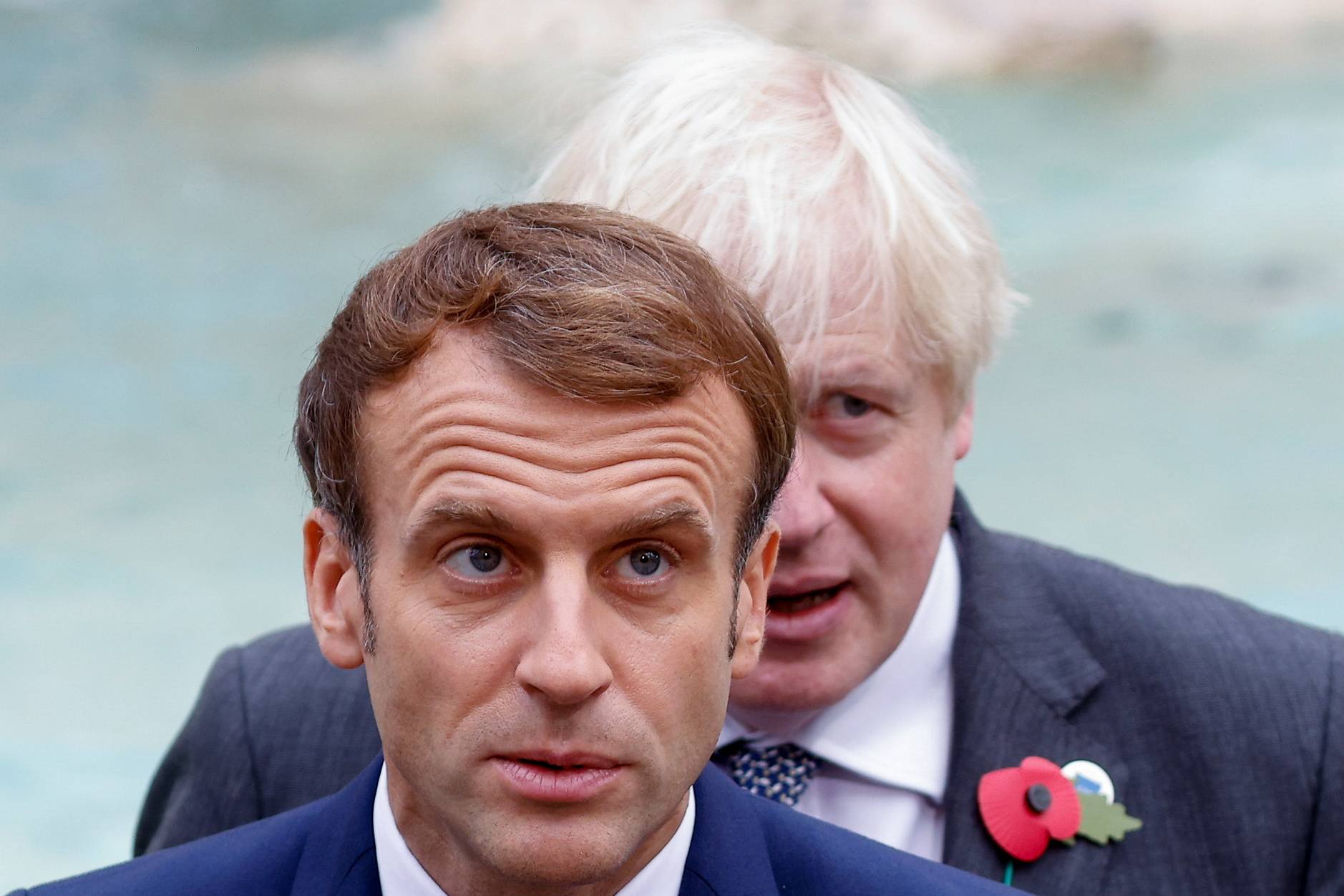 The two leaders met on the sidelines of the G20 summit. /Guglielmo Mangiapane/Reuters

The two leaders met on the sidelines of the G20 summit. /Guglielmo Mangiapane/Reuters

Later, President Macron said Britain must give ground in the fishing dispute or France would trigger trade reprisals, saying: "The ball is in Britain's court."

Macron, who said he "hoped there would be a positive response tomorrow" said that "if the British make no movement, the measures of November 2 will have to be put in place."

Relations between London and Paris have been increasingly strained following the UK's decision to exit the bloc, which was prompted by the UK's referendum in 2016.

During the current dispute over fishing licenses Macron has questioned Britain's "credibility," with his government suggesting it might impose measures against British ships and goods from Tuesday, including raising the number of checks, if the fishing dispute is not resolved.

Britain increased tensions on Saturday, after Johnson refused to rule out kick-starting trade dispute action. His Brexit minister also hit out a suggestion from Paris that the EU should use the situation to show there was "more damage to leaving the EU than to remaining there."

"The rhetoric emanating from the French government and the French prime minister that the UK should be punished for leaving the EU... that sort of rhetoric is not helpful," Johnson's spokesman said.

His description of the meeting was notably different to that from a French official, who said the goal of the two leaders "was to work towards de-escalation".

The fishing issue between Paris and London escalated last week when a British scallop dredger was taken to a French port after officials said it did not have the correct documentation.