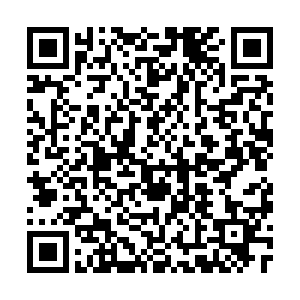 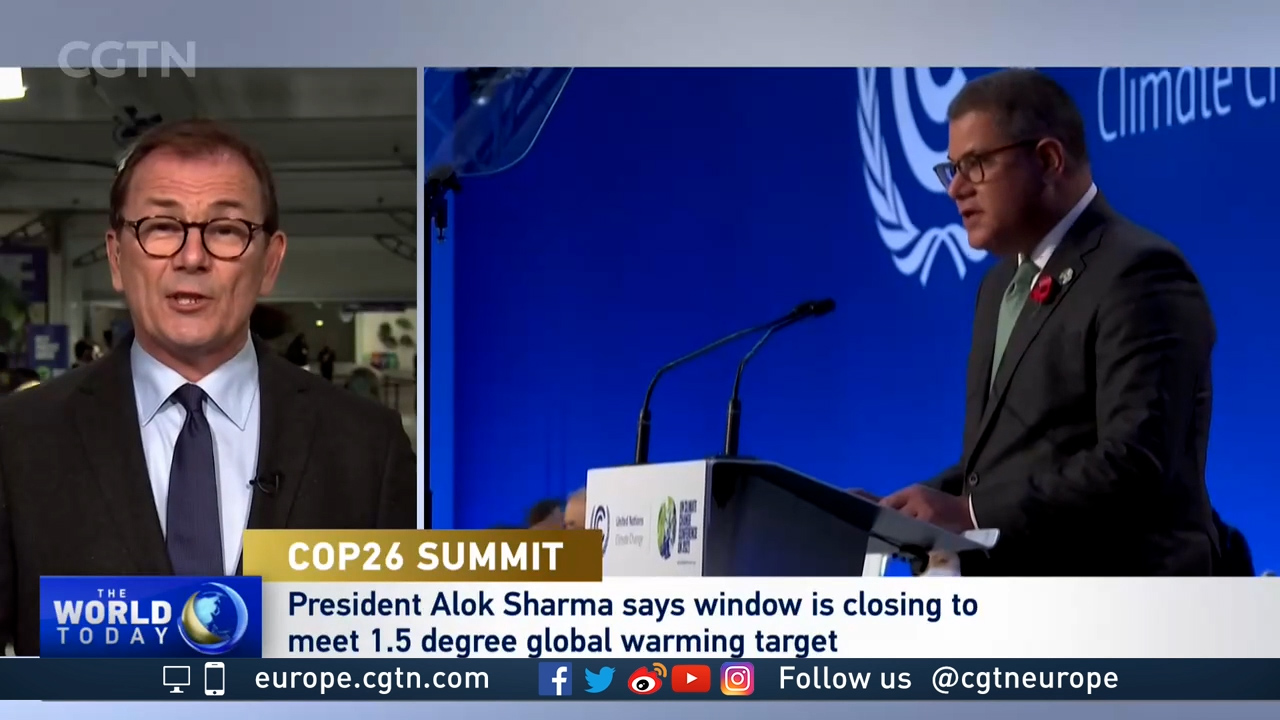 The UN's COP26 summit is under way in Glasgow, described by its UK hosts as the "last, best hope" to save the planet from the worst effects of climate change.

Delayed a year because of the COVID-19 pandemic, leaders are aiming to spell out the measures needed to hit the target of capping global warming at 1.5 degrees Celsius above pre-industrial levels - the limit for avoiding its most disastrous consequences.

As delegates began arriving in the Scottish city on Sunday, COP26 president Alok Sharma said: "We need to come out of Glasgow saying with credibility that we have kept 1.5 (degrees Celsius) alive."

"We're already at global warming at 1.1 degrees above pre-industrial levels," he told Sky News. "At 1.5 there are countries in the world that will be underwater, and that's why we need to get an agreement here on how we tackle climate change over the next decade."

"If we act now and we act together we can protect our precious planet," he said, adding that the summit was the "last, best hope to keep 1.5C in reach."

Meeting the goal, which was set in Paris in 2015 with a deadline to agree the measures to achieve it at COP26, will necessitate a surge in political action in the next ten years to compensate for what has been characterized as the largely insufficient measures taken to combat global warming so far. 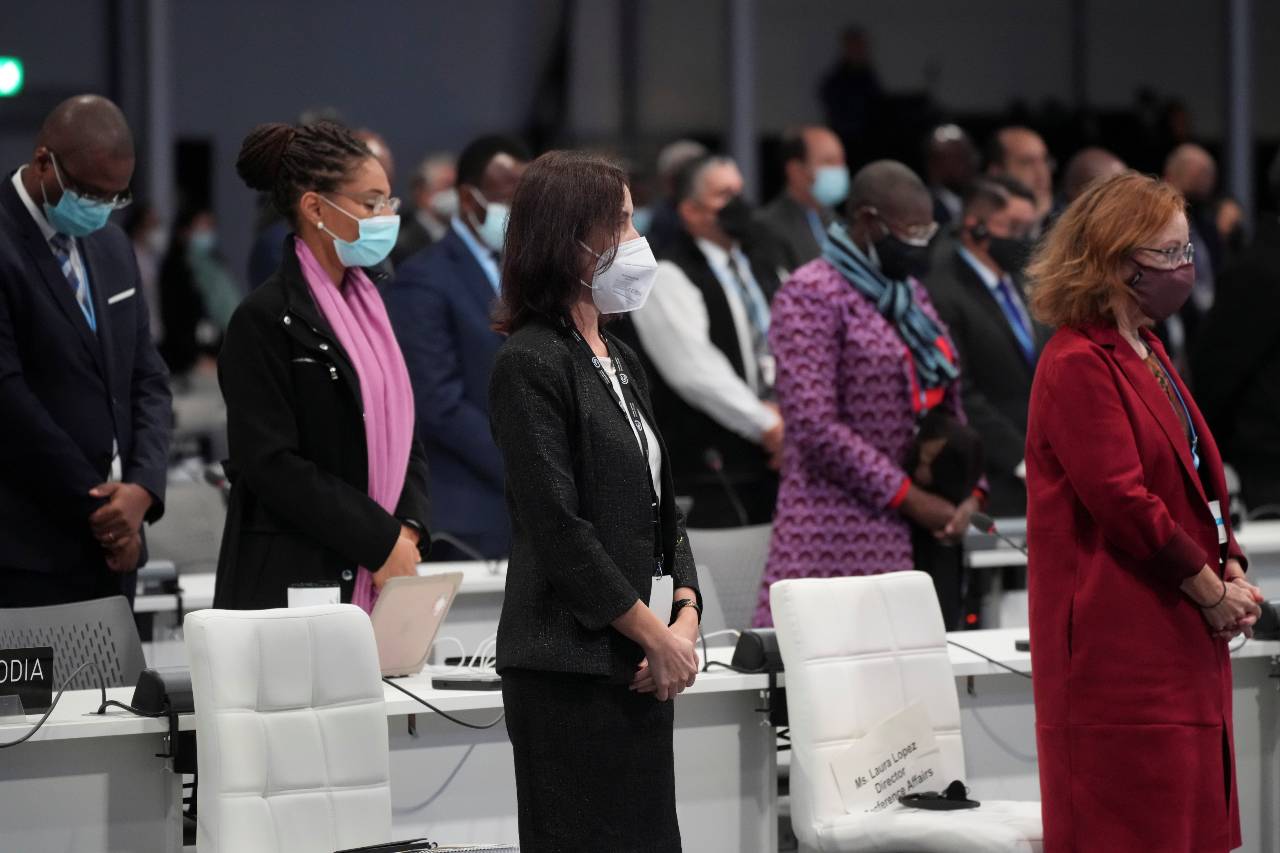 Delegates observed a one minute silence for the victims of COVID-19 during the opening ceremony. /Christopher Furlong/Pool via Reuters

Delegates observed a one minute silence for the victims of COVID-19 during the opening ceremony. /Christopher Furlong/Pool via Reuters

The summit follows on from leaders of the world's largest economies'  G20 meeting in Rome, where combatting the climate crisis was also center stage.

Italian Prime Minister Mario Draghi told fellow leaders of the world's 20 richest economies they must agree to speed up the phasing out of coal and invest more in renewable energy.

Police were out in force to escort young campaigner Greta Thunberg after her arrival in Glasgow. /Reuters

Police were out in force to escort young campaigner Greta Thunberg after her arrival in Glasgow. /Reuters

"The decisions we take today will have a direct impact on the success of the (UN) Glasgow climate summit and ultimately on our ability to tackle the climate crisis," Draghi said, referring to COP26, where meetings will officially start on Monday.

G20 countries, jointly responsible for emitting nearly 80 percent of carbon emissions, did agree on the need to keep global warming to 1.5 degrees Celsius, but did not set a date for reaching net zero emissions.

Hundreds of activists held a rally in Glasgow ahead of the summit, including Swedish climate activist Greta Thunberg, who arrived by train.

"Finally in Glasgow for the #COP26! And thank you for the very warm welcome," tweeted the 18-year-old. Large protests and rallies are expected to be held during the summit, which has an estimated 25,000 people attending.