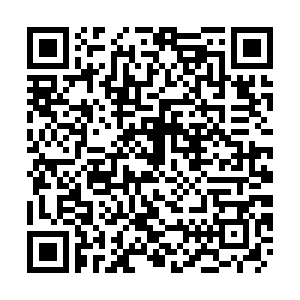 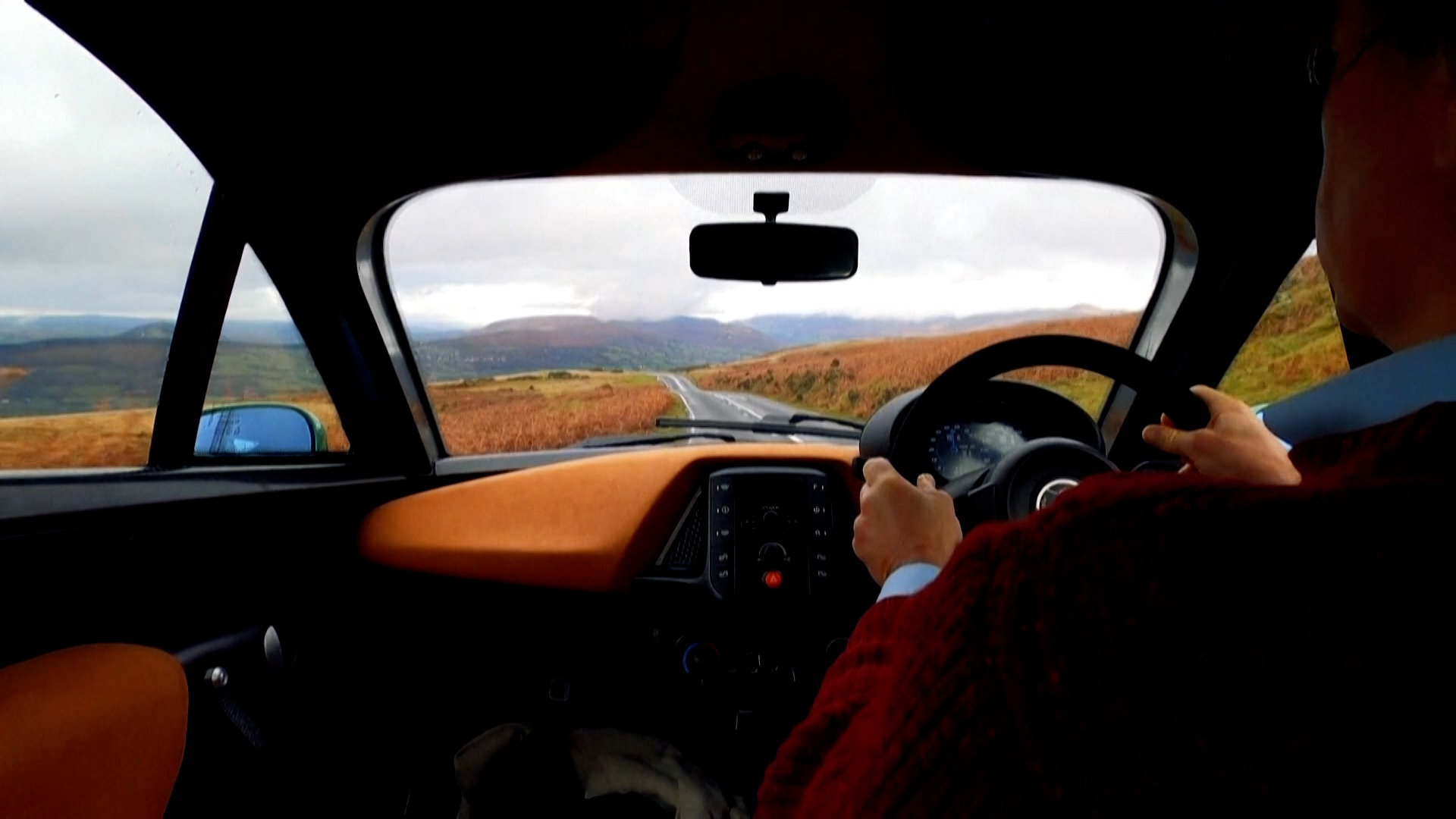 While the rhetoric around the future of cars may be electric, another viable alternative is coming up the inside track – hydrogen.

At a small workshop in mid-Wales one such "car of the future" is being built by hand. It's small, light, aerodynamic and is called the Rasa.

Hugo Spowers has spent 20 years working on his design and convincing investors to back the idea. He called his business Riversimple.

Slowly but surely Spowers' dream to make a hydrogen car commercially viable is coming to fruition and he took CGTN Europe for a drive.

How does COVID-19 replicate itself?

There is nothing else like it on the road in Wales. "The sounds we can hear are the electric motors and then when the fuel cells start up you hear the compressor, it sounds like a very quiet jet engine." Instead of petrol in the tank, the car has hydrogen – which passes through a fuel cell and then converts it to electricity.

Spowers argues the world needs both battery-powered cars and hydrogen. But he believes hydrogen will have the upper hand.

The hydrogen car is light, weighing 580kg. This is half the weight of a small conventional car and it weighs less than the batteries in a Tesla. 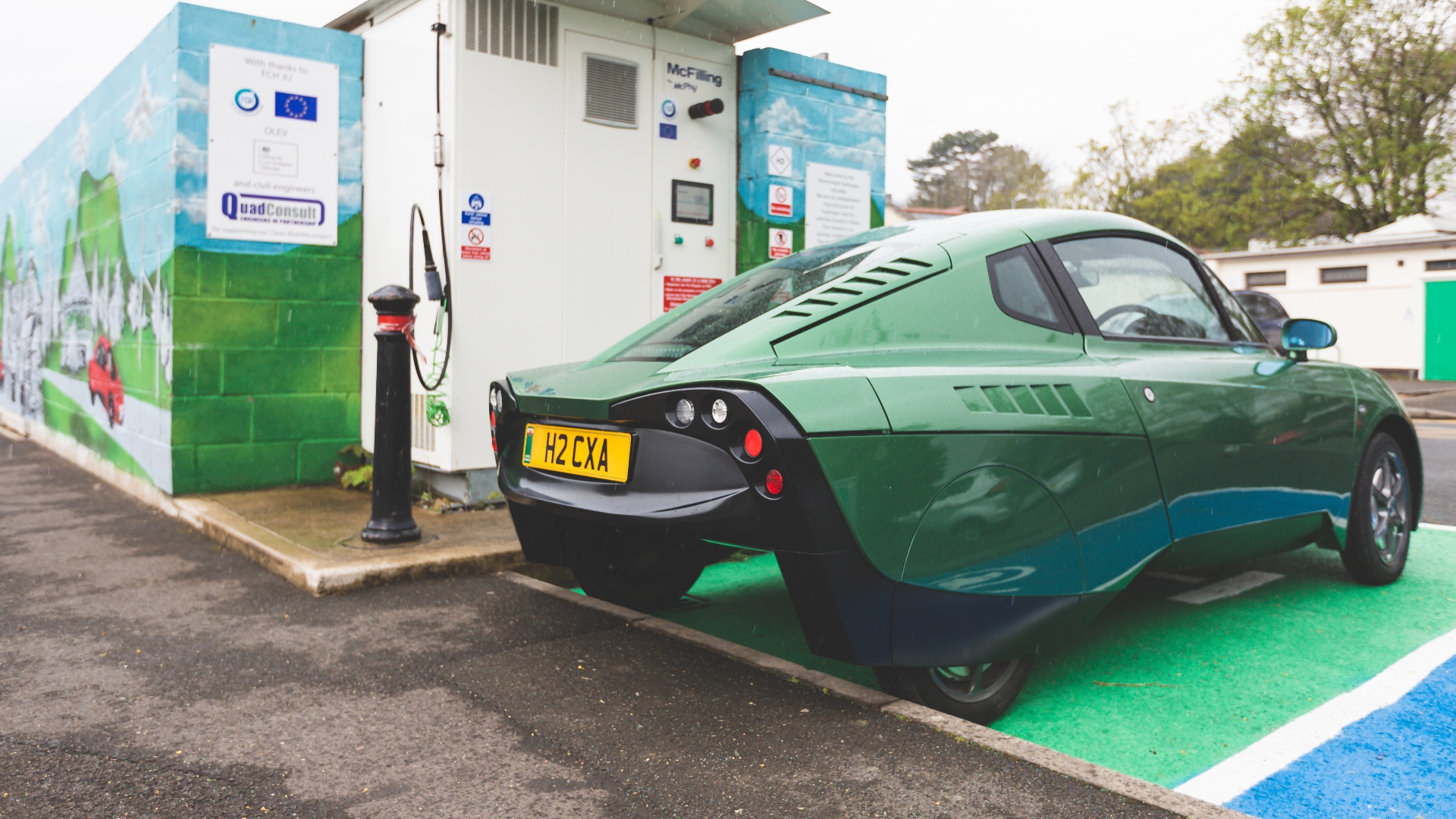 Riversimple is aiming to offer customers affordable hydrogen-powered cars on a on a subscription-only basis. /Riversimple

Riversimple is aiming to offer customers affordable hydrogen-powered cars on a on a subscription-only basis. /Riversimple

Riversimple aims to establish a car subscription service in local areas where people are driving short distances and only need a small car. A trial is already under way.

"There are over 3 million cars in the UK that only ever operate within a 25-mile radius and that's the market we are going for," Spowers says.

"If we can create a market in an area like Oxford or Swansea, then you can put 100 cars into the market and one filling station," he told CGTN Europe. "And that market is 100 active customers from day one.”

The subscription service would cost $670 a month for the car, including hydrogen and maintenance for up to 13,000km a year. There are also plans to build a factory to roll out 5,000 hydrogen cars a year.

Underneath the vehicle there's a smooth surface for air flow and the entire design, from the hidden door handles to the narrow tyres, reduces drag. The car is agile, affordable and, best of all, it's fun to drive.

That's a car we can all take into the future with us.