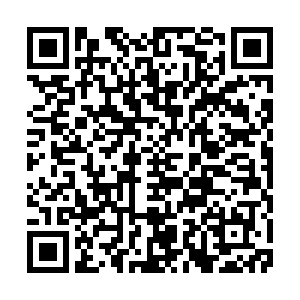 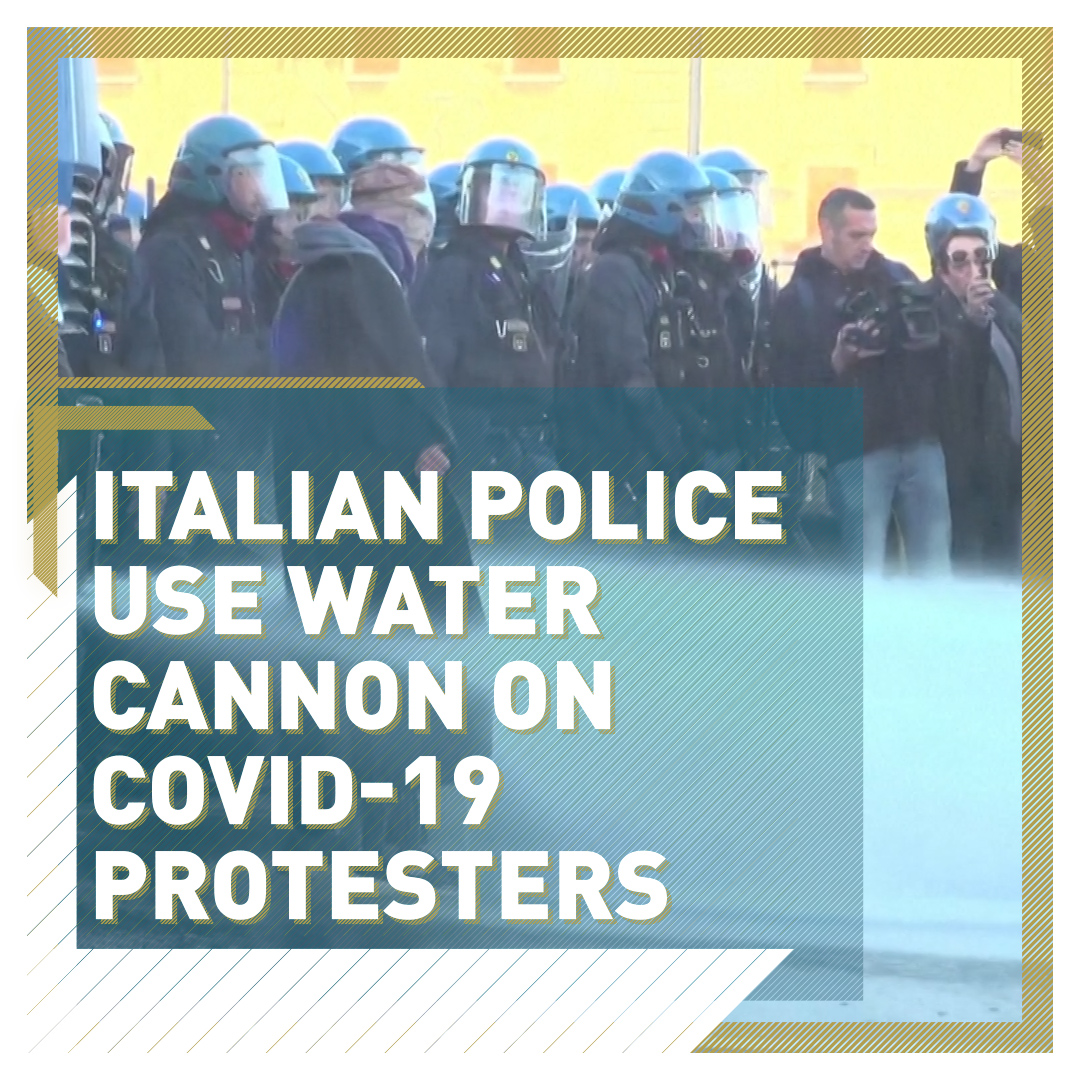 Port workers on strike in the northeastern Italian city of Trieste were battered by a police water cannon on Monday. They were protesting against the so-called "Green Pass," or COVID-19 passport, needed to work.

Hundreds of protesters blocked the road and several sat down and refused to move, despite the water cannon. Several dozen riot police were then seen moving in and firing tear gas canisters into the crowd.

Video showed one protester on the ground, apparently hurt, but it did not show how he was injured. 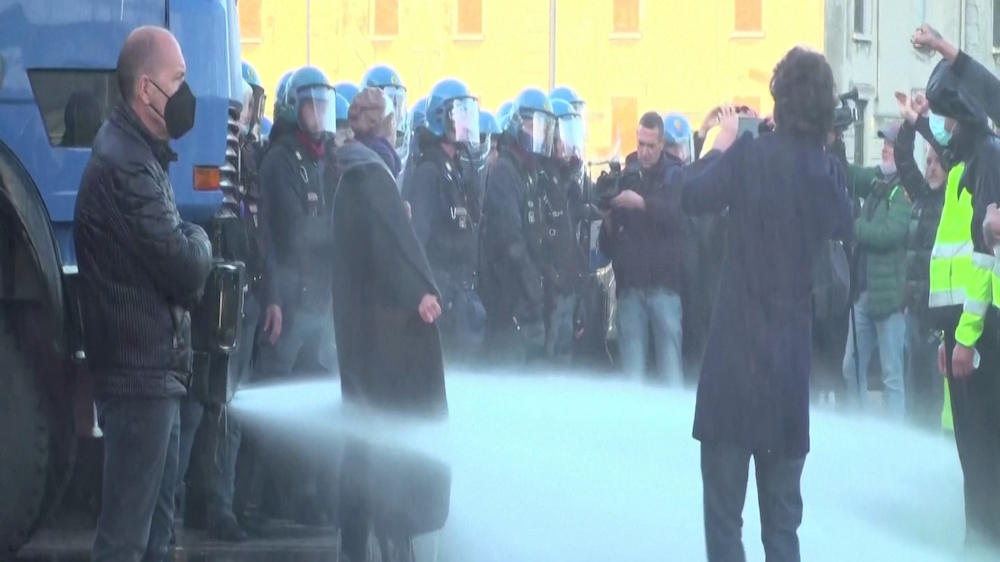 Some protesters stood defiant against the water cannon. /AFP

Some protesters stood defiant against the water cannon. /AFP

UK lawmaker murder: What we know

Being the world's tallest woman "not so bad"

"Liberty, liberty!" shouted protesters, many of whom say the requirement of a COVID-19 pass to work is a breach of their human rights.

The strike was called on Friday when the pass came into effect and approximately 6,500 people demonstrated at the port.

Despite the lower numbers on Monday, port workers were joined by others from the city who also disagree with the "green pass" rule.

Some 85 percent of Italians over the age of 12 have received at least one dose of vaccine – so qualify for the pass – but that leaves as many as 3 million unvaccinated.